A car crash in Calgary on Wednesday night has left one man in the hospital, two others injured, and another in handcuffs.

According to a release from the Calgary Police Service, a truck and a car collided on Memorial Drive at around 10:45 pm on March 21. The truck rear-ended the car when it was stopped at a red light and pushed it into the 28th Street SE intersection. 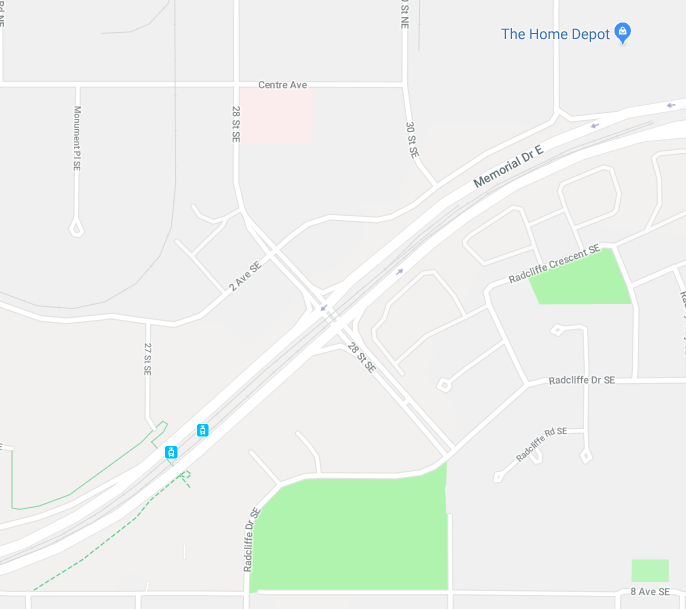 The car had three occupants, and one male passenger – who had been sitting in the rear-driverside seat – was taken to hospital in critical condition.

The other two occupants received minor injuries, and when police arrived on scene they determined that the driver of the truck had been impaired.

The man was arrested, though charges have not yet been laid, and police do not consider speed to have been a factor in the collision.