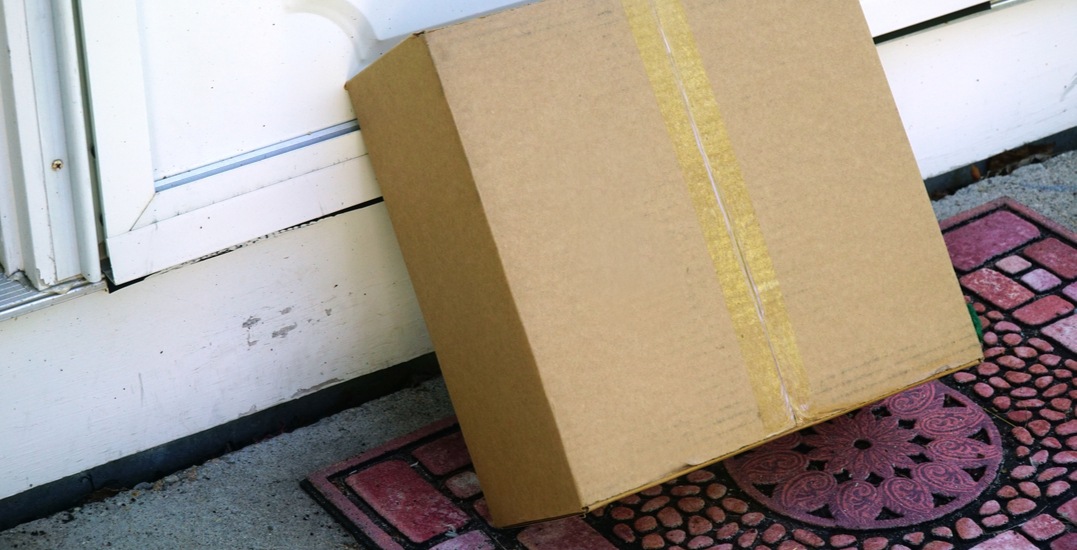 The Canada Post strike might not actually be the reason why your holiday packages haven’t arrived yet.

There is a possibility that the kindly mail-carrier dropped them off at your front door, only for a thief to have taken the opportunity to Grinch up this holiday season.

A total of 17 instances of holiday parcel theft had been investigated by the Edmonton Police Service between November 1 and 28, according to a release from EPS, and officers are warning residents across Alberta to be extra wary of ordering holiday gifts for at-home delivery.

“As the popularity of online shopping grows, so too does the number incidents reported to police related to parcel theft,” said Staff Seargent Darryl Fox of the EPS Southwest Division in the release.

“Some companies will even offer their customers gift-wrapping services, which makes it pretty obvious for thieves to identify.”

It was also stated in the release that there have been reports of suspects following mail trucks around the neighbourhood and stealing the parcels once they’ve been dropped off.

EPS has seen reports of a mid-20s Caucasian man stealing a parcel off a porch and then driving away in a silver Toyota Camry, and another report of two men taking parcels from porches and fleeing on bicycles.

Another man had been caught on camera stealing a package from a residence near 106th Avenue and 105th Street, according to the release, and his image can be found below: 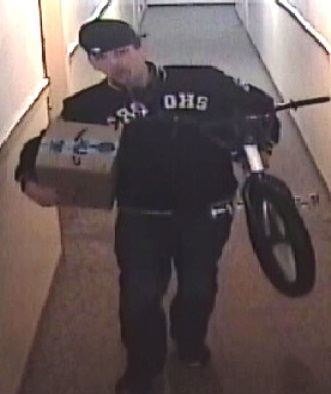 Police are encouraging residents to use a delivery tracking app to ensure that someone is home around the estimated time of delivery, or to contact the shipping company with requests to deliver the packages to either your back porch or to another address where a trusted neighbour or friend can receive it.

Anyone with information on any of the above instances of mail theft is asked to contact the Edmonton Police Service at 780-423-4567, or anonymously through Crime Stoppers at 1-800-222-8477, or online through their website.