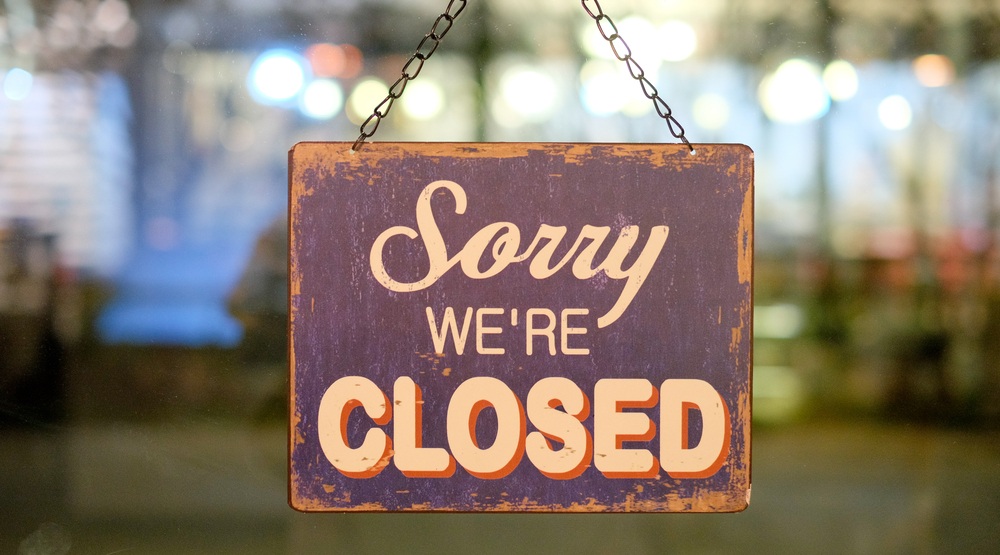 The restaurant biz is a hard one, and even when you’ve got loyal fans or expertise on your resume, it doesn’t mean things are going to last forever.

Here are three Calgary restaurants on 17th Avenue that have recently closed for good.

One of the restaurants from the same group that runs the three World Bier Haus spots and Roosevelt Food & Drinks, 80th & Ivy revealed in March that they were going to take a bow and call it a day. “Due to a recent opportunity, we have decided to permanently close the doors of our beloved 80th & Ivy Modern Kitchen,” the tapas-focused spot explains on their website. “A local entrepreneurial group expressed interest in bringing an exciting new concept to 17th Avenue.” Their last day of service was March 26.

Janice Beaton has certainly made a name for herself in Calgary, and has had trouble keeping things afloat in the 17th Avenue space that previously housed her FARM spot–which went belly up, too. The wine and cheese bar launched in the fall of 2016, but recently has closed their social media pages and hasn’t been open for business.

Though many pizza and oyster lovers were big fans of Full Circle, the restaurant has indeed called it quits after not quite a year and a half in the biz. Known for their inventive pizzas and other small plates, Full Circle had recently been handling a lot of customers with Groupons, and were dealing with construction outside, too. They, too, have pulled their Twitter and Facebook and the lights are off at their 17th Avenue location.