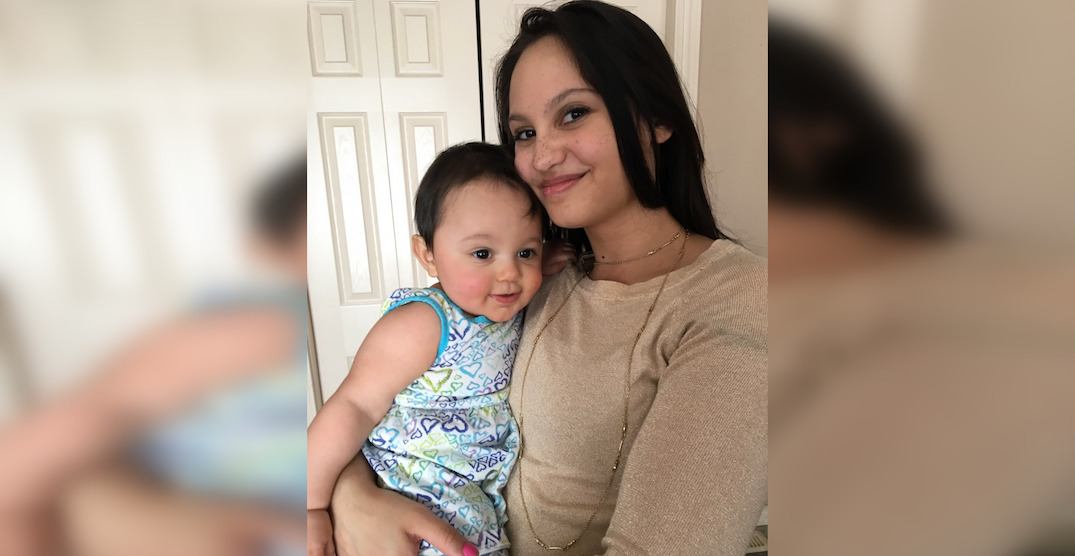 The family of Jasmine Lovett and Aliyah Sanderson has made a statement to the public following the disappearance of the 25-year-old mother and 22-month old daughter.

“Thank you to everyone who is helping in the search for Jasmine and Aliyah,” said a statement, released by the Calgary Police Service on Monday.

“Our hearts are shattered and we continue to seek answers to the questions many of you are asking.”

Jasmine and Aliyah were last seen in the Calgary community of Cranston on Tuesday, April 16. Police have been investigating their disappearance for the past week, suspecting that a double homicide may have occurred.

Police had a suspect in custody earlier this week, though released him after failing to lay charges. The man, who police cannot legally identify as they have not laid any charges, remains the primary suspect in the case.

Police also believe that the suspect may have burned evidence regarding what happened to the mother and daughter sometime between April 16 and 20.

The latest update from CPS states that they are hoping for information from the public about a suspicious fire in the area of Bragg Creek, Elbow Falls, Priddis, and/or East Kananaskis; a gray Mercedes SUV transporting mulch between April 16 and 20 in the Fullerton Loop/Elbow Falls area on Thursday, April 18 between 2:30 and 4:30 pm being driven by a Caucasian male in his 30s; or any information on the whereabouts of Jasmine and Aliyah.

The family’s statement, though brief, echoed that call for help:

“Thank you to everyone who is helping in the search for Jasmine and Aliyah. Our hearts are shattered and we continue to seek answers to the questions many of you are asking.

If anyone has any information about this case, we beg of you to please contact police.

We are not yet ready to speak publicly and request our privacy during this extremely difficult time.”

Anyone with any information of the investigation should contact the Calgary’s RCMP’s non-emergency line at 403-266-1234, or leave an anonymous tip through Crime Stoppers by calling 1-800-222-8477 or by visiting their website.

Additional photos of the Aliyah and Jasmine were provided by the family: 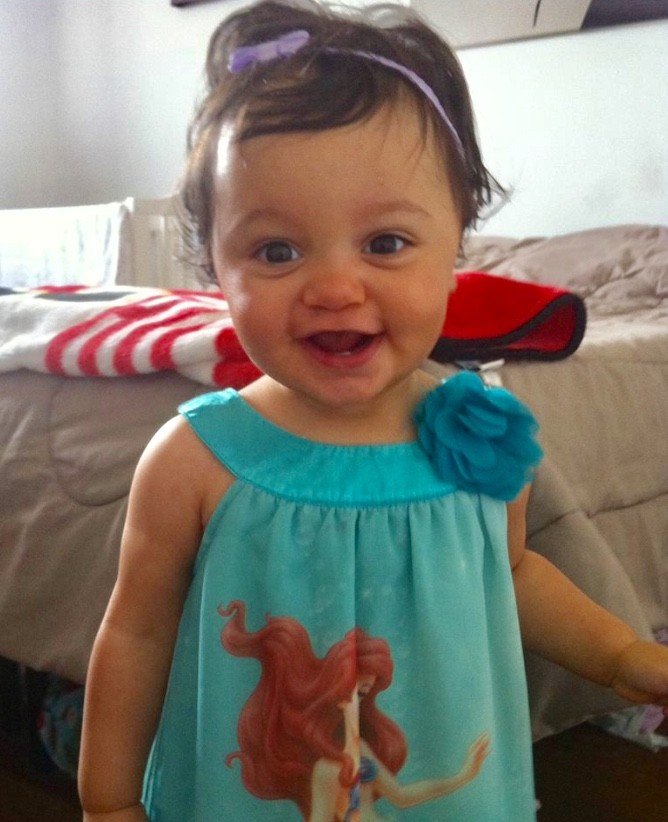 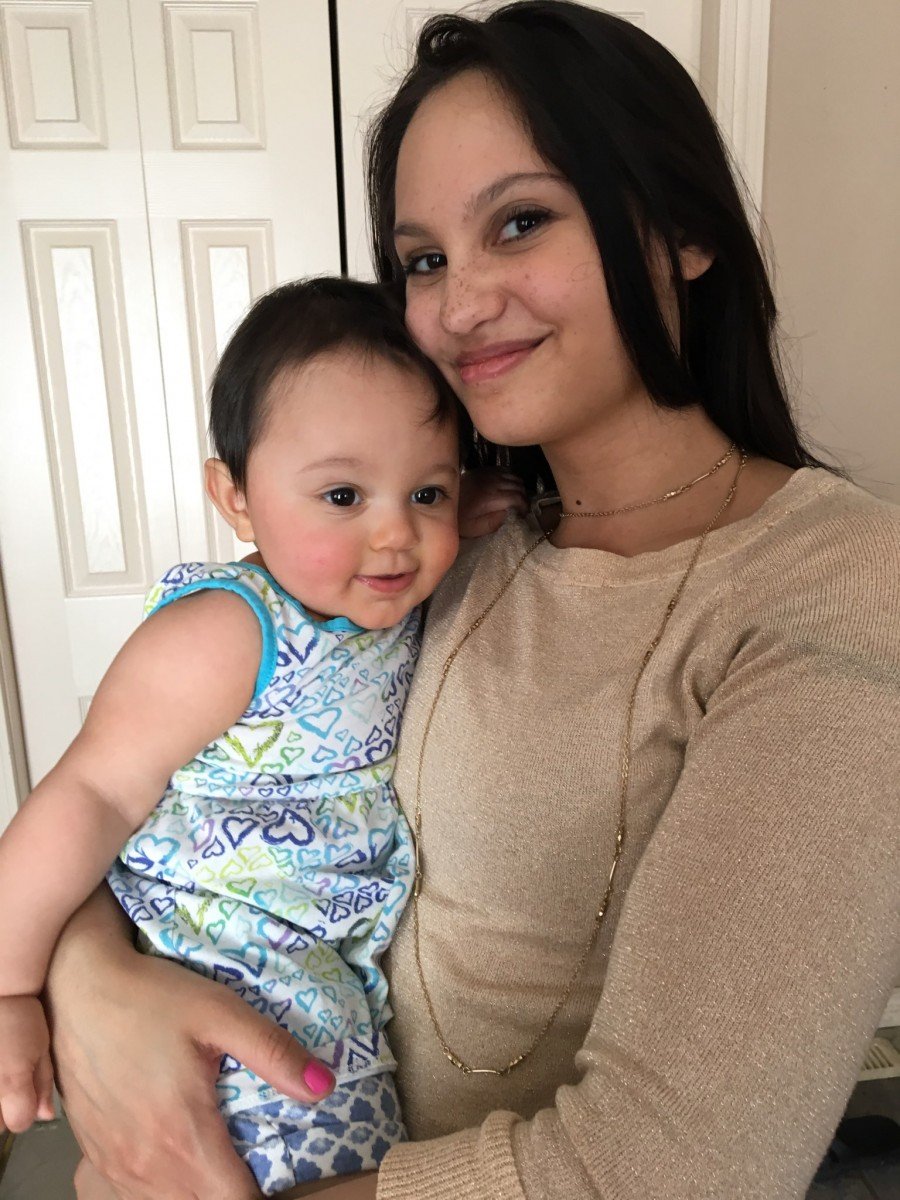