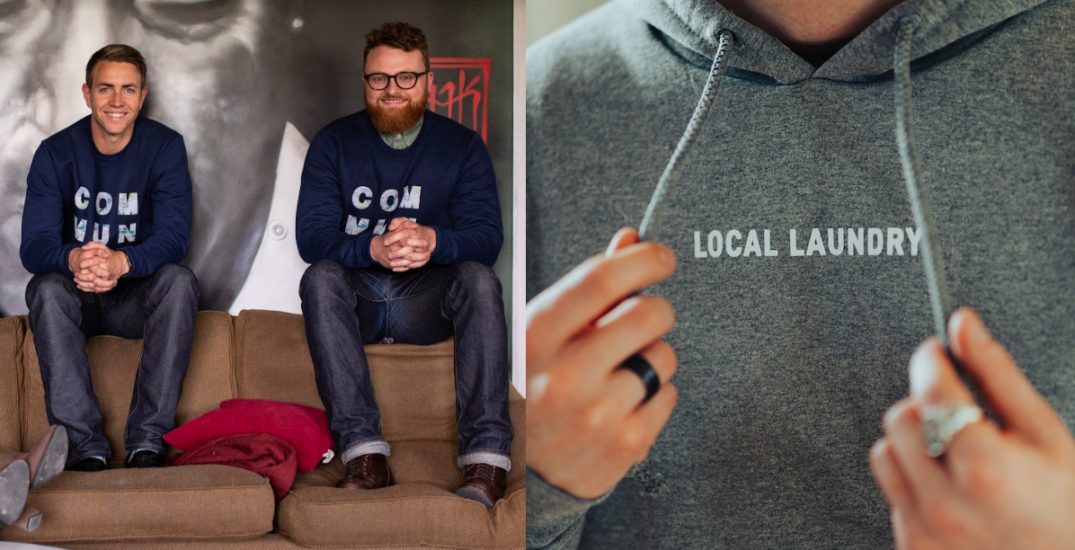 Made in Calgary is a collaboration between the City of Calgary and Daily Hive. Together, we’re turning the spotlight onto local businesses, organizations, and individuals who are helping to create a healthy local economy.

Before 1989, over 70% of all clothing bought and sold in Canada was made in Canada. With the rise of global fashion companies, that number has dwindled over the last two decades — going down to just 5% in 2015.

The Calgary-born clothing brand was founded by current CEO Connor Curran, along with co-founder and current COO Dustin Paisley in 2015.

Curran had no experience in the retail or manufacturing when he conceived the all-Canadian concept, but he knew he wanted to build a community and give back in any way he could. 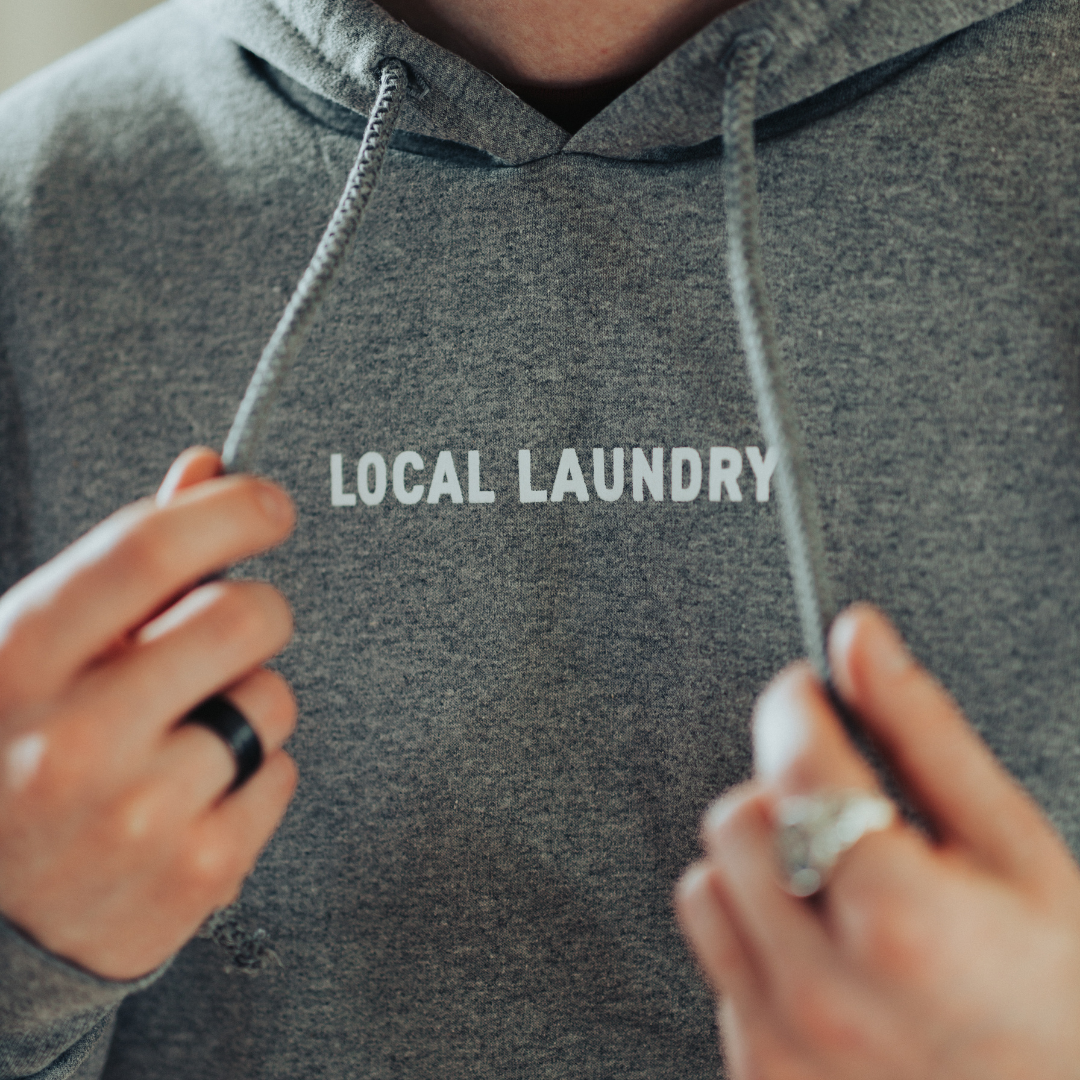 As part of Daily Hive’s Made in Calgary series, we talked to the company’s Chief Laundry Marketer Kathleen Smiley about the Instagram-approved clothing brand.

Curran hilariously came up with his vision when he “picked a fight” with a laundry machine, Smiley says (he lost, by the way).

“He had an ‘aha’ moment in the scuffle and [wondered] — what if all of our laundry was local? Like really, genuinely local? And from the ashes of that fight, Local Laundry rose,” she explains. 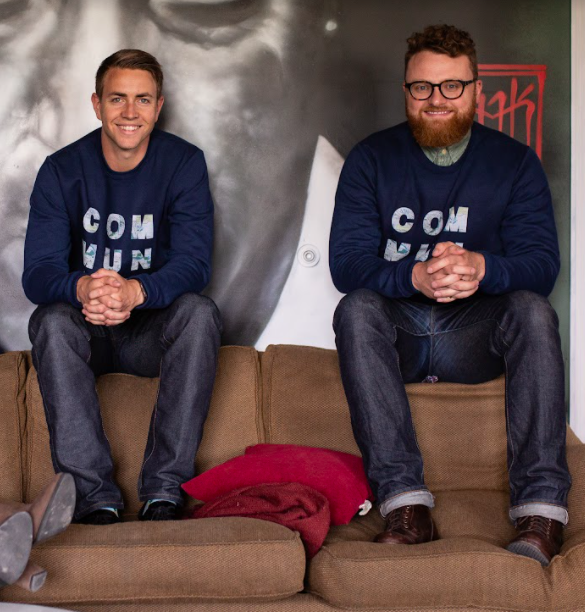 YouTube became Curran’s BFF: the future clothing entrepreneur, who studied for his MBA in the Netherlands, pulled up videos on how to start a clothing company. He partnered with fellow Calgary resident Dustin Paisley to bring his vision to fruition, with the goal of celebrating YYC.

“When Connor was coming up with the idea and business plan of Local Laundry, that was when other local clothing companies were coming onto the scene, including East Coast Lifestyle, CAMP Brand Goods, and Peace Collective. The main theme between these businesses was the essence of representing your values and where you come from,” Smiley told Daily Hive.

“Connor wanted to give Calgarians, now Canadians as a whole, a sense of belonging, pride, and ownership of where they come from.” 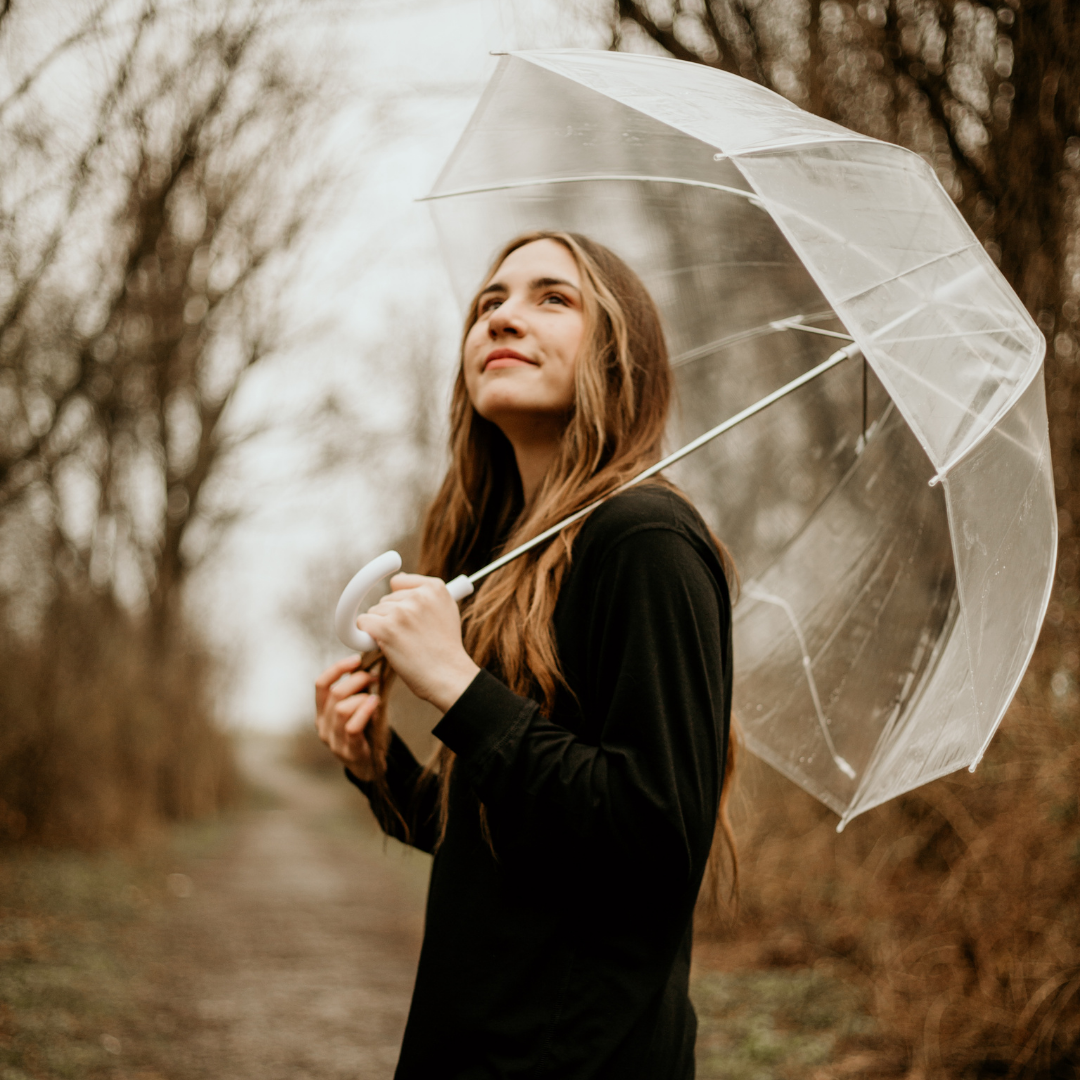 The company also makes other accessories like umbrellas and hats. (Courtesy of Local Laundry)

Their first collection was named after Calgary’s international airport — aka YYC — which quickly became a success. Since, the brand has expanded to include their popular crewneck seaters, hoodies, shirts, toques, and more.

Producing locally was also of paramount importance to Curran and Paisley.

“When we first started, we were using drop shipping and on-demand printing. We didn’t fully understand the manufacturing process and the impact it has around the world,” Smiley shares. “We quickly learned some places were more responsible than others when it came to taking care of their people, the planet and ultimately the product and how they made it.” 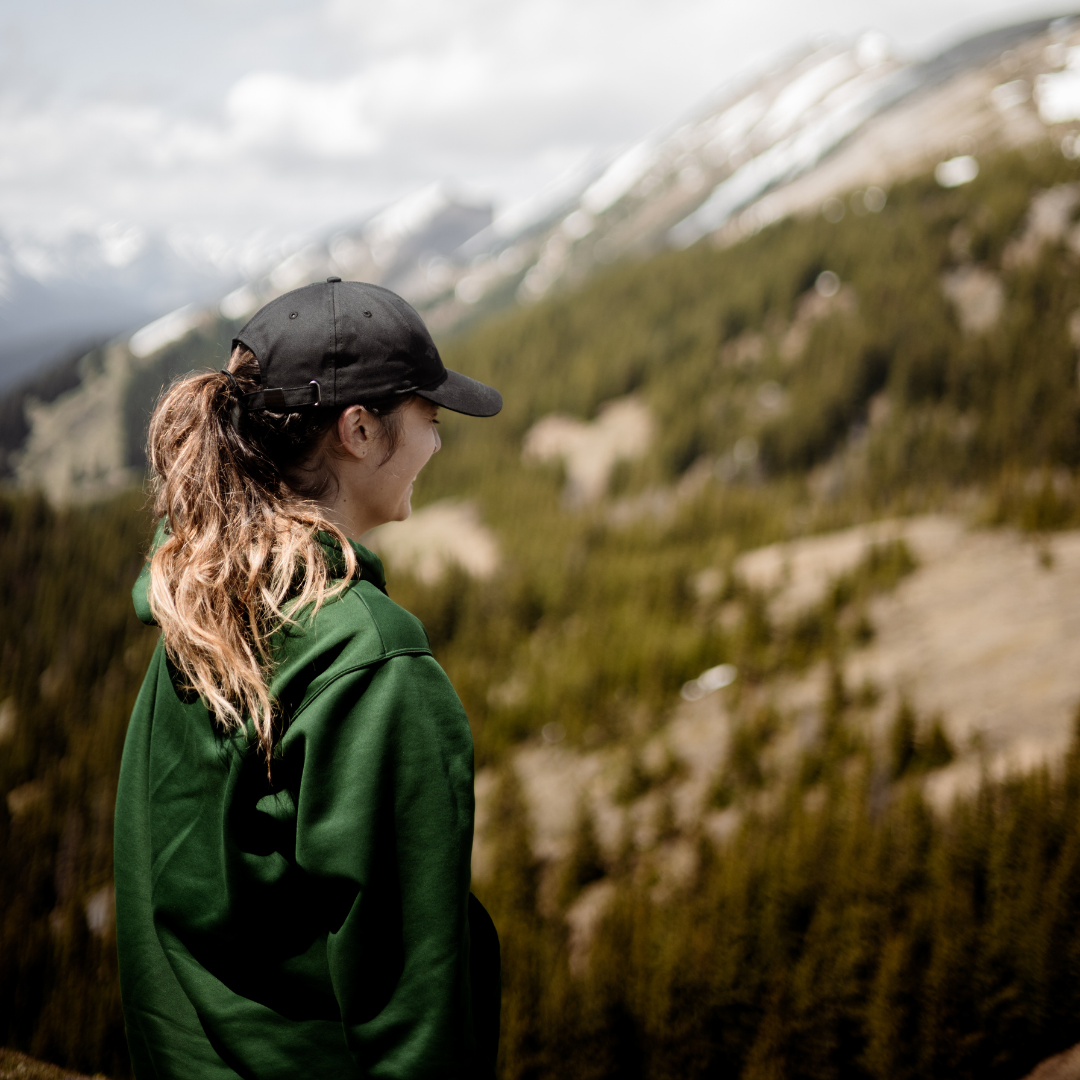 Looking at that dramatically dwindling statistic of locally made clothing also had the pair pondering: why are Canadian clothing companies not producing in Canada?

“We were determined to reverse that trend,” Smiley says pointedly.

“When you produce here in Canada, it is more expensive, but for good reasons. They are made by Canadians who are being paid a livable wage, work in a safe working environment, have health benefits and are adhering to strict Canadian labour and environmental laws,” she adds.

Today, the grassroots company remains proudly based in Alberta, sticking with five key commandments: producing only Canadian-made clothing, representing where you come from, collaborating with the socially and environmentally minded, sharing community stories, and giving back through local charities.

“We wanted to build a company that builds community, from the garments we sell to the charities they benefit. This isn’t about how our clothes look (but, yeah, they look good) it’s about how they make you feel—comfortable and charitable,” she explains, noting that Local Laundry has a goal to donate $1 million to local charities by 2030.

Local Laundry is available online, as well as at retailers like Home Hardware, Lukes Drug Mart, Pharm, and the Calgary Tower.