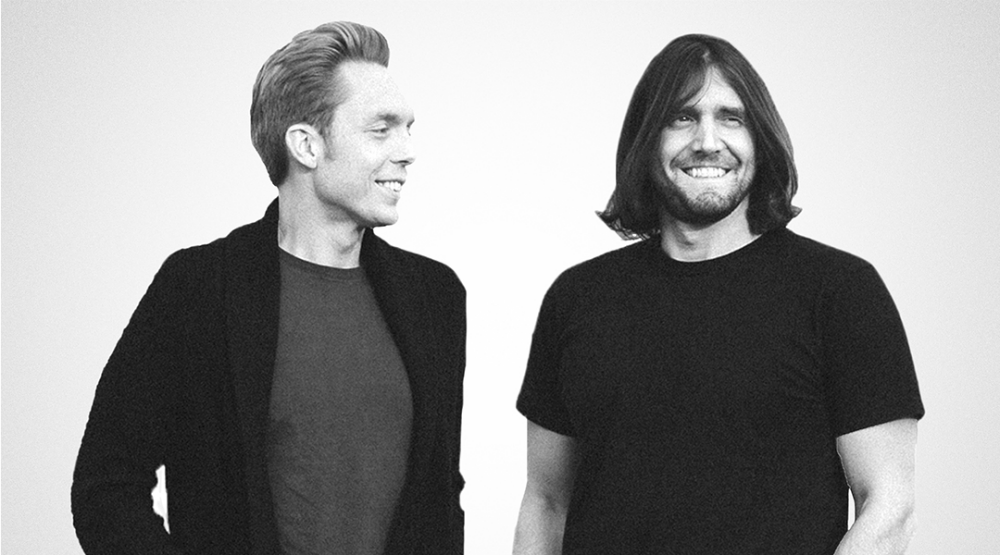 Do you ever think your life would be easier if you became a minimalist?

Well, you can find out and decide for yourself when you hear The Minimalists live in action. The dynamic duo have just revealed that they will be hitting up the MacEwan Hall Ballroom on Saturday, September 9.

Joshua Fields Millburn and Ryan Nicodemu will be taking to the stage in Calgary as part of their ‘Less Is Now’ tour where you’ll hear them present an in-depth talk about minimalism. Additionally, they will be recording a live version of ‘Ask The Minimalists’ for their much-loved podcast so you have the chance to be part of that too.

The pair will be spreading their knowledge and passion for minimizing with audiences throughout Canada in Toronto, Ottawa, Montreal, Edmonton, and Vancouver. As well as the US in New York, Washington, San Fransisco, Chicago, and Los Angeles, and other states.

Tickets for the all-ages Calgary show are on sale now via TicketFly, starting at $35.

The work of Fields Millburn and Nicodemus is extraordinary as it’s helped more than 20 million people around the world to-date.

How? By sharing their powerful thoughts on why you can live a meaningful life with less.

With a wide range of podcasts, books, a website, and a documentary on their resume, the pair have been featured in the Wall Street Journal, New York Times, Forbes, TIME, ABC, Boston, CBS, NBC, BBC, CBC, and NPR.

And contrary to what you might think, their concept of minimalism isn’t just focused on removing extra stuff from your life. Rather, they focus on how you can make room for more. This means more time for experiences, passion, contribution, growth, and ultimately freedom.

So, if you feel like you need some inspiration, then you don’t want to miss Less is Now this fall.

The Minimalists ‘Less is Now’ Calgary 2017