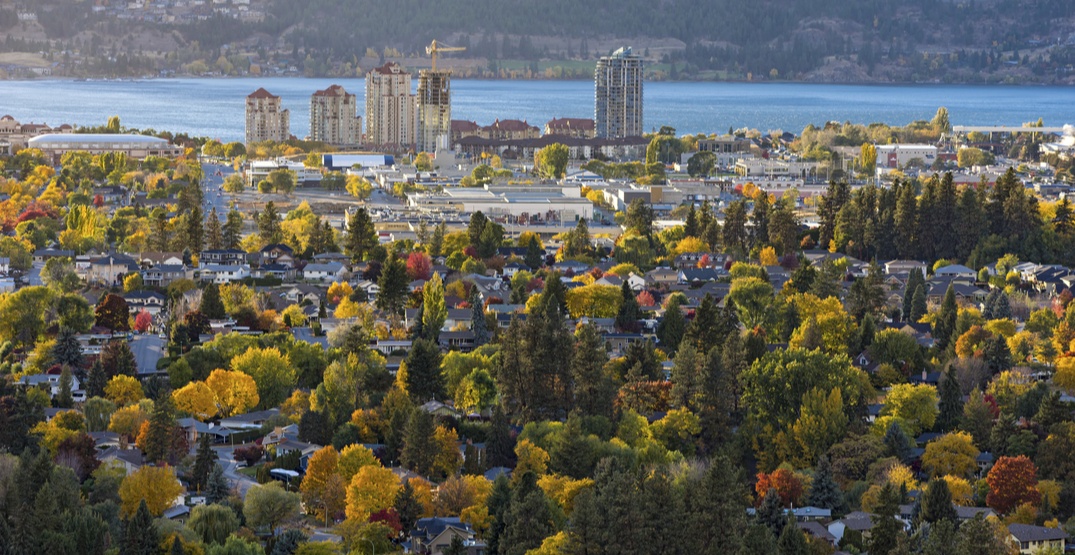 The Level Up: Executive Leadership Conference, taking place in Kelowna, is just over three weeks away — but time is running out to get your hands on a ticket.

The one-day conference is designed for anyone aspiring to be a business leader and brings a commanding roster of guest speakers to British Columbia.

Speakers for this year’s event come from a variety of backgrounds, including the restaurant industry, entertainment and media, sports, technology, and even two former Canadian Prime Ministers.

Each speaker of the event provides leadership experiences, practices, and methodologies, that can instantly be put into practice.

Here’s this year’s lineup of speakers:

“I’ve been a part of the business community in Kelowna for 20 years now — we started our business in our living room, with just me as the single employee,” Nikki Csek, Csek Creative CEO told Kelowna Now. “We are that grassroots, homegrown success story that says: ‘Dream big, put in the work, and it will come.’ And leadership plays a big role in that growth.”

There are five tiers of tickets for the event, which can be purchased online, ranging from general admission at $299 to premium VIP tickets at $1,599.

Event organizers are also inviting post-secondary students to take part in the event by offering student promo deal — students with a valid student card at a post-secondary institution can attend the Level Up conference for just $99.

To score entrance to the conference at a phenomenal price, just use the corresponding promo code: