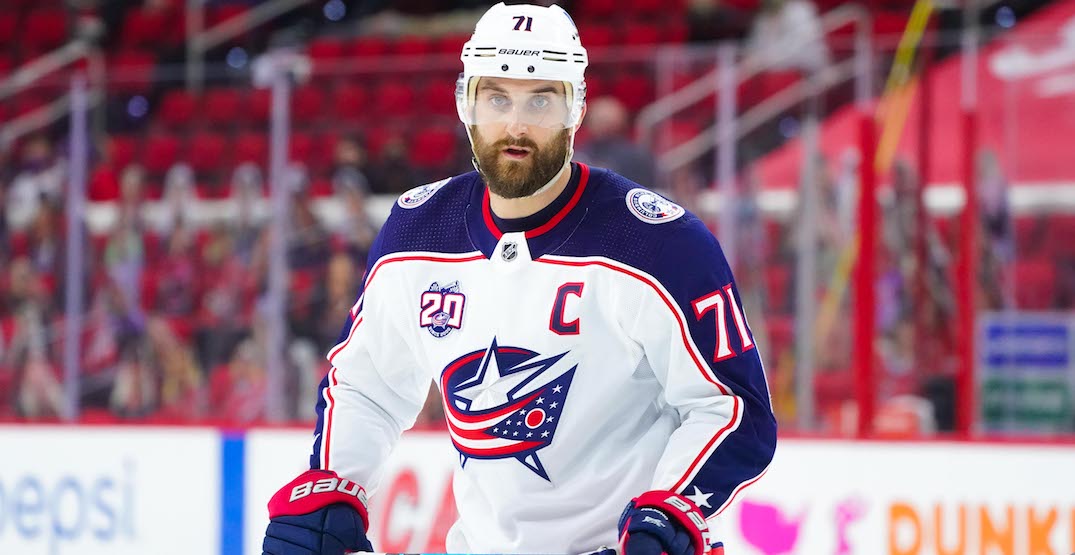 The Toronto Maple Leafs have pulled off a huge trade on the eve of the NHL trade deadline.

Forward Nick Foligno is on his way to the Leafs as part of a three-way trade with the Columbus Blue Jackets and San Jose Sharks. Toronto will also get forward Stefan Noesen from the Sharks.

The Leafs are sending a 2021 first-round pick and a fourth-rounder in 2022 to Columbus. San Jose will receive Toronto’s fourth-round pick in this year’s draft.