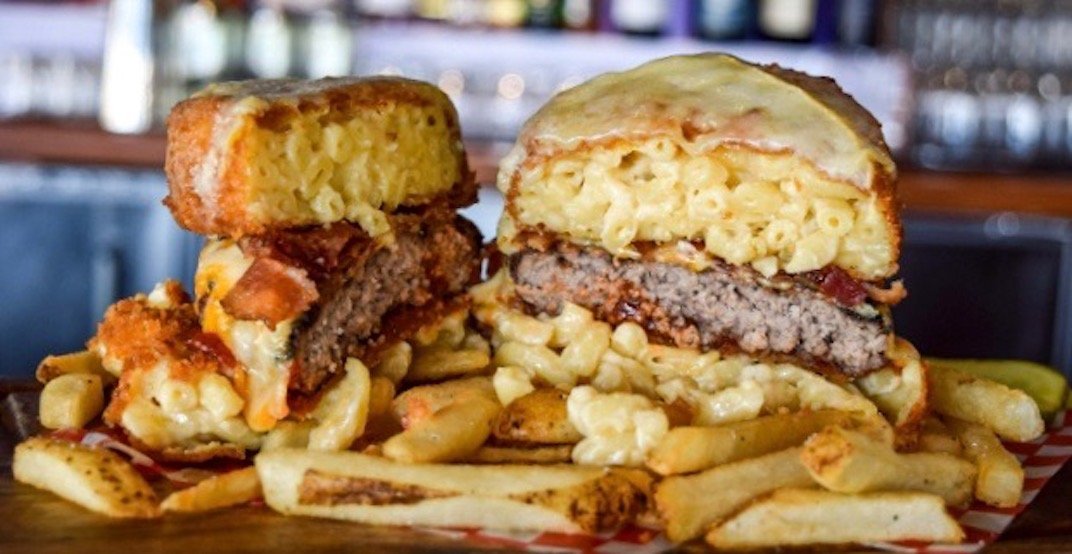 This year Le Burger Week ran from September 1 to September 7 in cities across Canada.

Several provinces participated in the 2019 event, which has been operating since 2012 when the inaugural week went down in Montreal.

After seven days of beefy deliciousness, the votes are in, and the winners have been revealed.

Here are the winning burgers from Le Burger Week 2019. 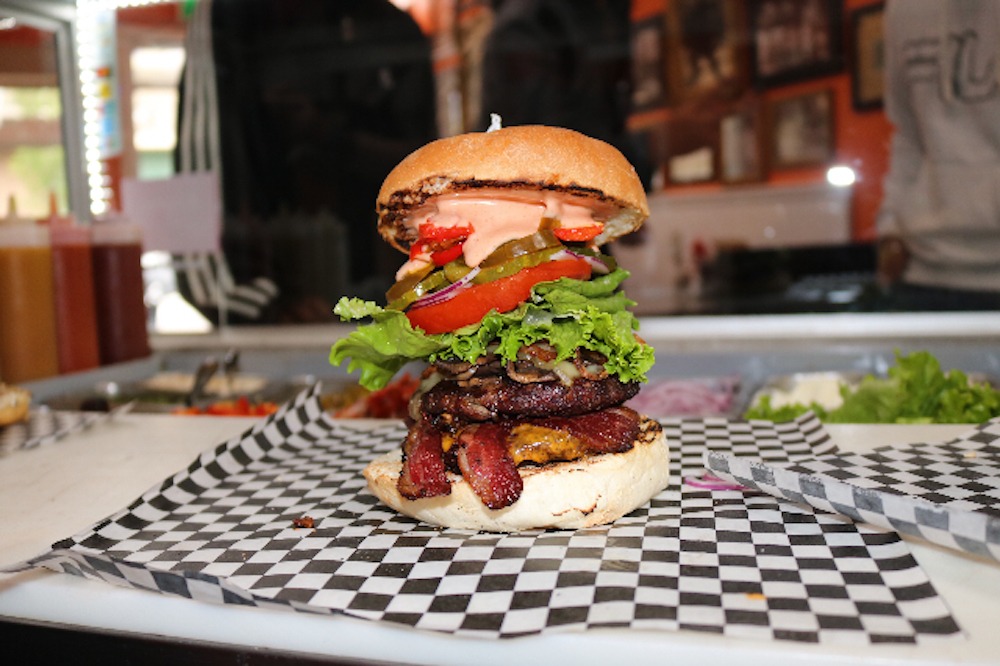 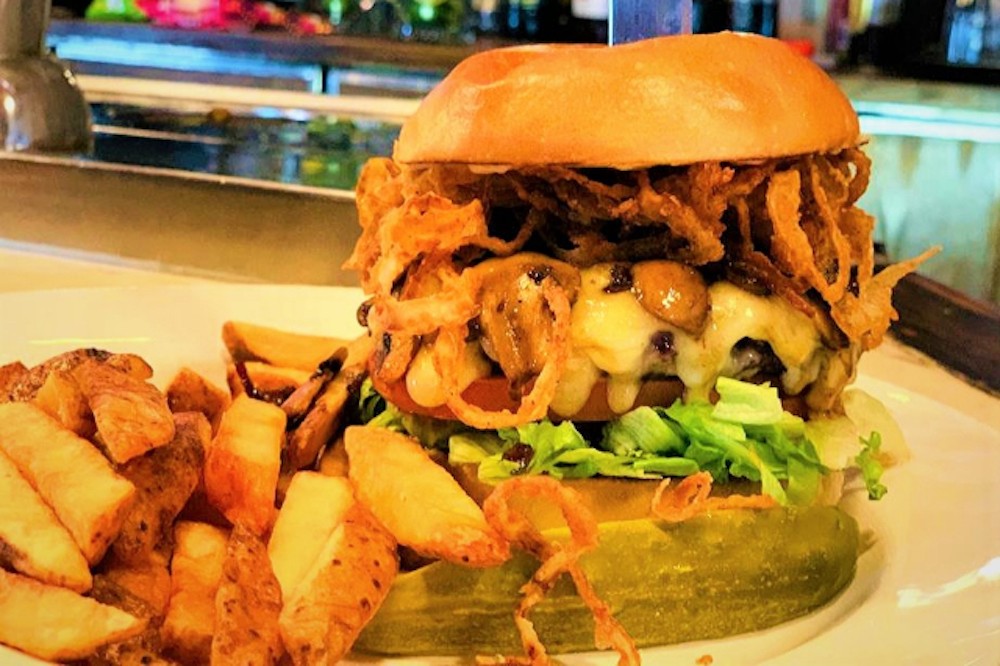