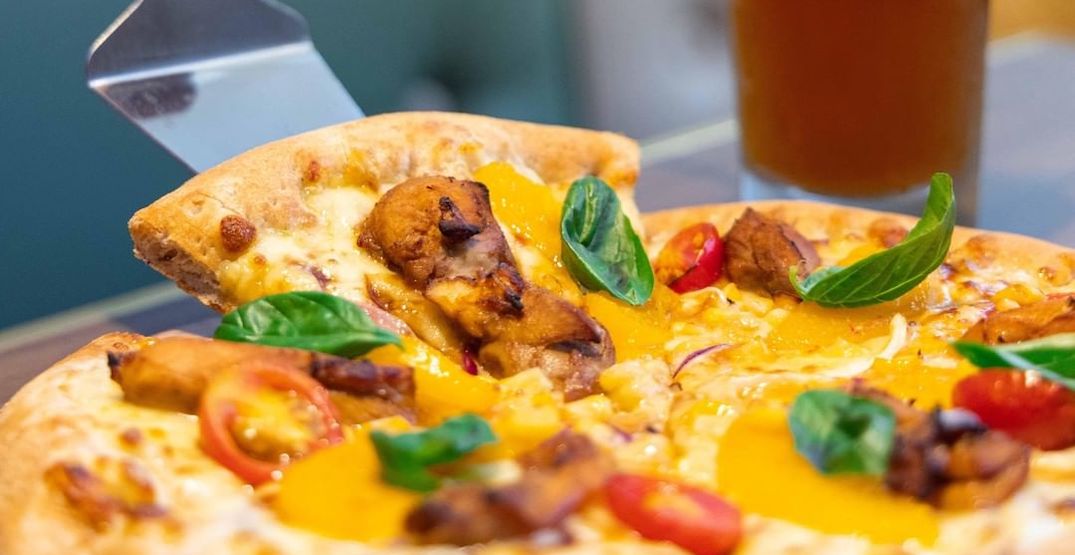 Pizza Maru, internationally known for its Korean pizza, has announced it will open its first Canadian franchise in Toronto later this year.

The Korean chain will open at 6048 Yonge Street, near Finch Station. They are currently looking to hire for the front- and back-of-house as they prepare to open in March.

Along with the mouthwatering pizza, Pizza Maru serves seasoned chicken with a large selection of sauces.

They also have a handful of appetizers and pasta options to cater to everyone’s cravings.

Keep an eye out for an opening date!