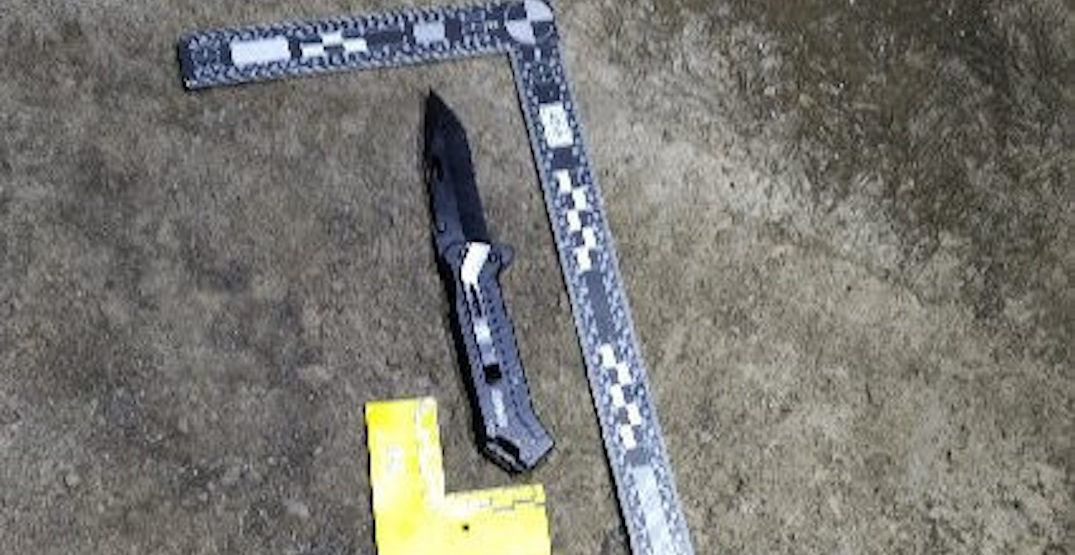 New information regarding Monday’s officer-involved shooting in the Bridgeland neighbourhood has come to light.

The Alberta Serious Incident Response Team (ASIRT) released an update to the investigation on Thursday, following a confrontation on Monday night that saw the use of a Calgary Police Service firearm and resulted in a man’s death.

ASIRT now confirms in a release that the man who died at the scene was a 26-year-old Calgary resident.

The man was known to police, and had been out on bail with conditions not to be in possession of any weapons.

An opened folding knife was discovered at the scene, though it should be noted that the release did not specify if the weapon belonged to the deceased or not.

The update also stated that the police officer had discharged his firearm once, hitting the man in the upper chest from close quarters.

Though first aid was administered to the man shortly after the confrontation, he succumbed to his injuries and died at the scene.

The man’s family has been notified, though his identity will not be released by police.

The ASIRT investigation continues, and police are asking anyone with relevant information about the incident to call their non-emergency line at 403-266-1234, ASIRT at 403-592-4309, anonymously through Crime Stoppers at 1-800-222-8477, or online through their website.