A man died in a Calgary officer-involved shooting just before midnight on Monday, April 9.

According to an early morning release from the Calgary Police Service, the incident occurred near the intersection of 2nd Avenue and 6th Street NE in the city’s Bridgeland neighbourhood. 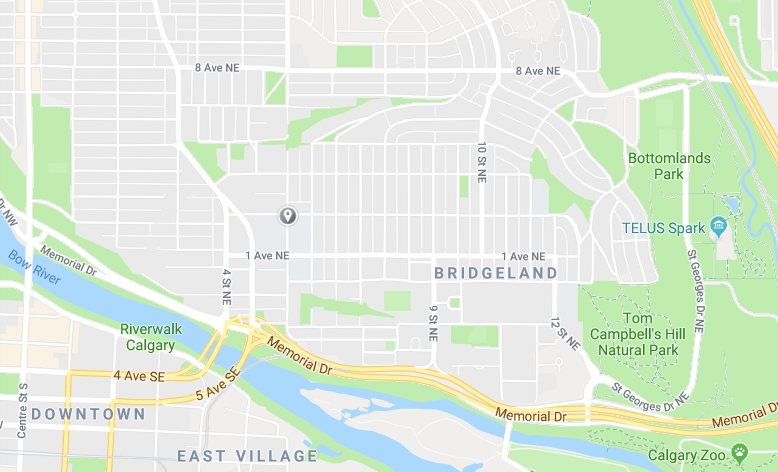 Calgary police officers in plain clothing were in the area at around 11:30 pm Monday night, when a confrontation occurred between an officer and an allegedly armed man, the release states.

During the confrontation, a Calgary Police Service firearm was discharged and the suspect died at the scene.

No officers were injured during the confrontation, and the Alberta Serious Incident Response Team is currently investigating.