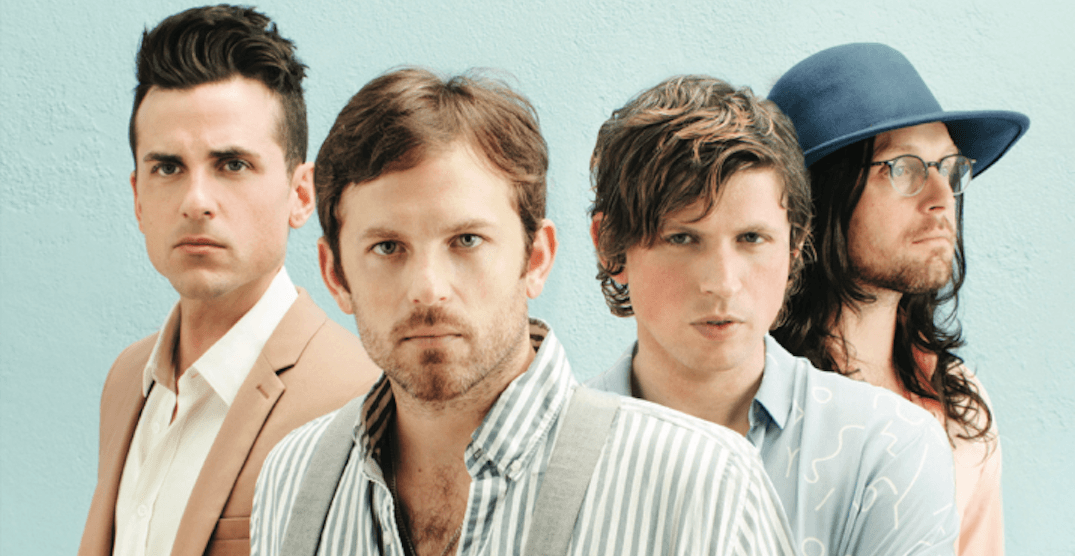 An Evening with Gene Luen Yang

Rock band Kings of Leon will be in Calgary on Saturday, July 14, and tickets to the show are completely free.

Yes, we know that it sounds too good to be true, but no, there isn’t some hidden catch.

The free concert is part of the Aurora Illumination Concert Series, which is hosting free concerts across Canada throughout the summer.

The Kings of Leon concert will take place at the Knoxville’s Stampede Tent (840 9th Avenue SW, Calgary) with door opening at 5:30 pm.

While it is a free concert, that doesn’t mean just anyone can walk in and take a seat. Attendees will still need tickets to get in, which can be found by going to the Illumination Series’ website and registering.

Registration for the Kings of Leon show opened on Tuesday, June 26 at 10 am, and it will remain open until Sunday, July 8 at 10 pm — though we definitely recommend getting on that now, rather than later.

Tickets will become available to registrants at 10 am on Tuesday, July 10.

The show will include special guests that are yet to be announced, along with a complimentary beverage bar from Space Bear, and Illumination + Aurora photo stations for the ‘gram.