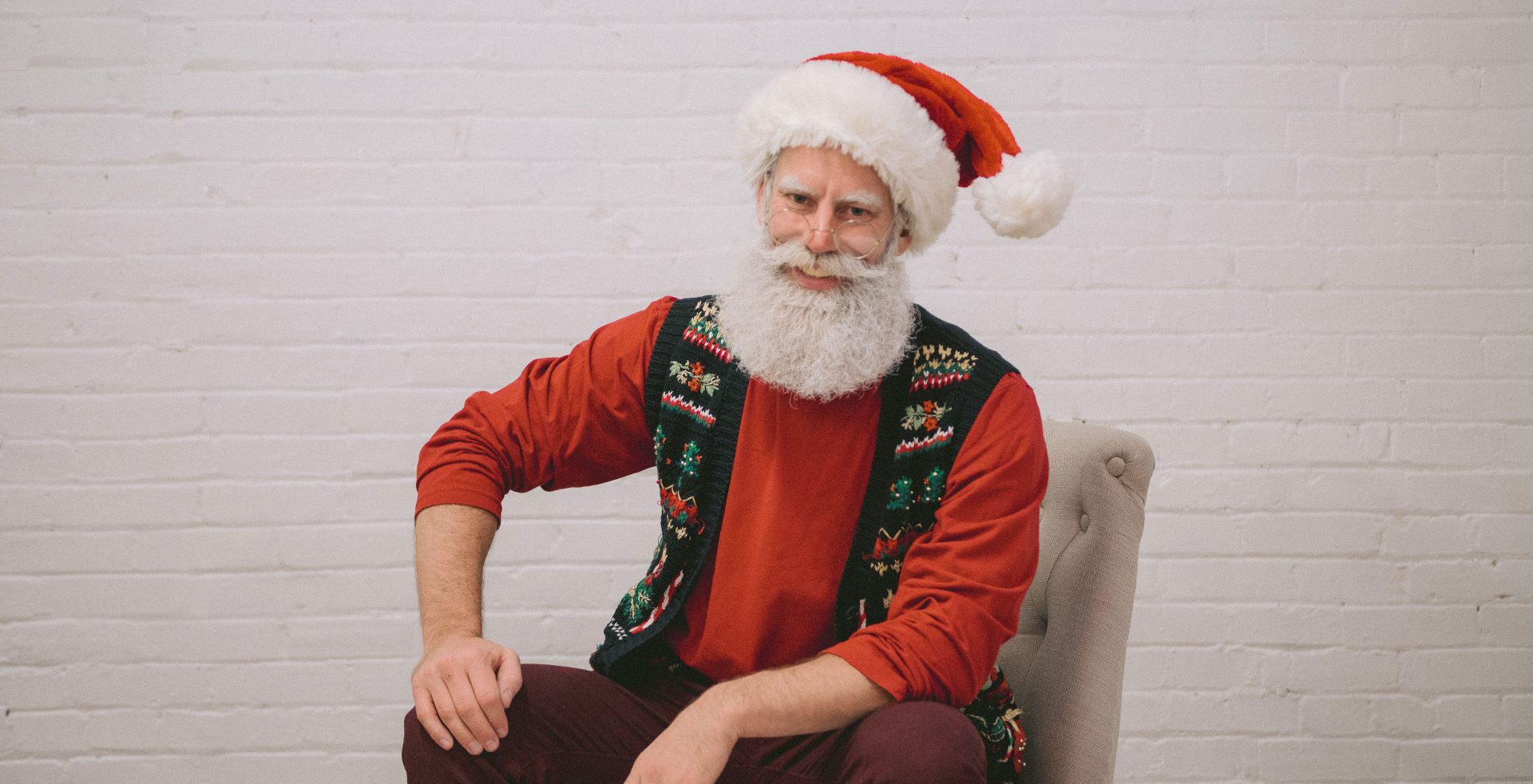 A man who plays Santa Claus at the West Edmonton mall has been getting some attention online after a local mom pointed out that he is “kinda hot. Not gonna lie.”

The Santa in question, Steven Teeuwsen, also known as Santa Steve Edmonton, replied to the woman with “haha. Cheers!” to the Internet’s delight.

The 38-year-old lacks the traditional belly sported by most versions of Santa Claus, and his beard isn’t naturally white — Teeuwsen’s hairstylist friend dyes it for him to prepare for the role.

The hot Santa exchange was picked up by local media and later by news outlets as far away as Australia.

“We’re having a lot of fun with it. My girlfriend thinks it’s hilarious,” Teeuwsen said of his new reputation as the mall’s “hot Santa.”

“I mean obviously it’s flattering. But definitely no one thought I was Internet-hot before I dyed my beard. I know it’s specific to the role,” he added. 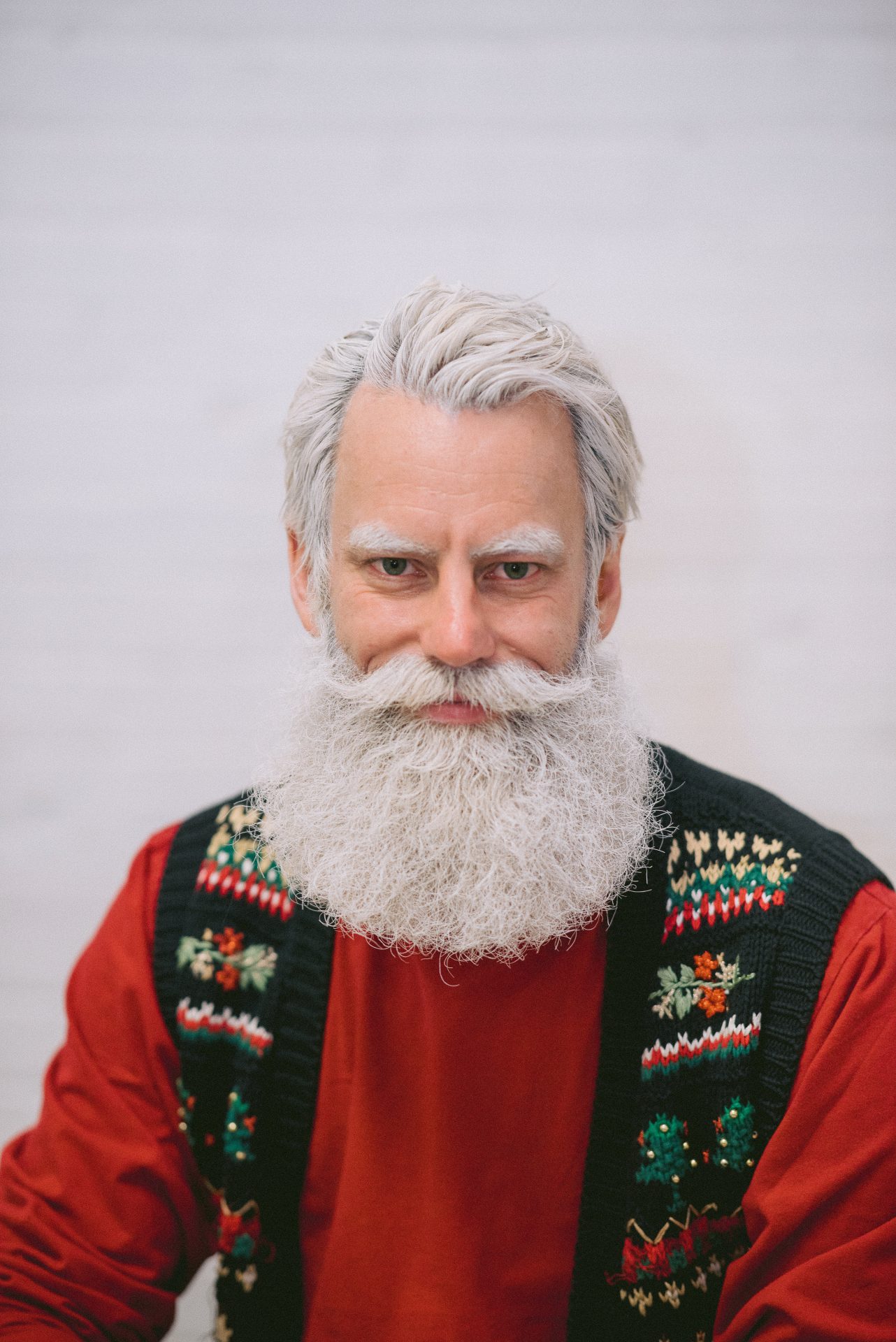 This is Teeuwsen’s second year playing Santa at the West Edmonton Mall. He shaved his beard last January, and has been growing it for nearly 10 months.

And hey, he’s glad adults can enjoy it too.

“If I can play with different takes on [Santa], I’m more than happy to do so.”

In addition to playing Santa at the mall, Teeuwsen also accepts bookings to play Santa Claus at parties and corporate events.

When he’s not playing St. Nick, Teeuwsen works as an artist and graphic designer. Similar to his character, Teeuwsen enjoys travelling. Although he prefers to do it over several weeks rather than circling the globe on Christmas Eve.