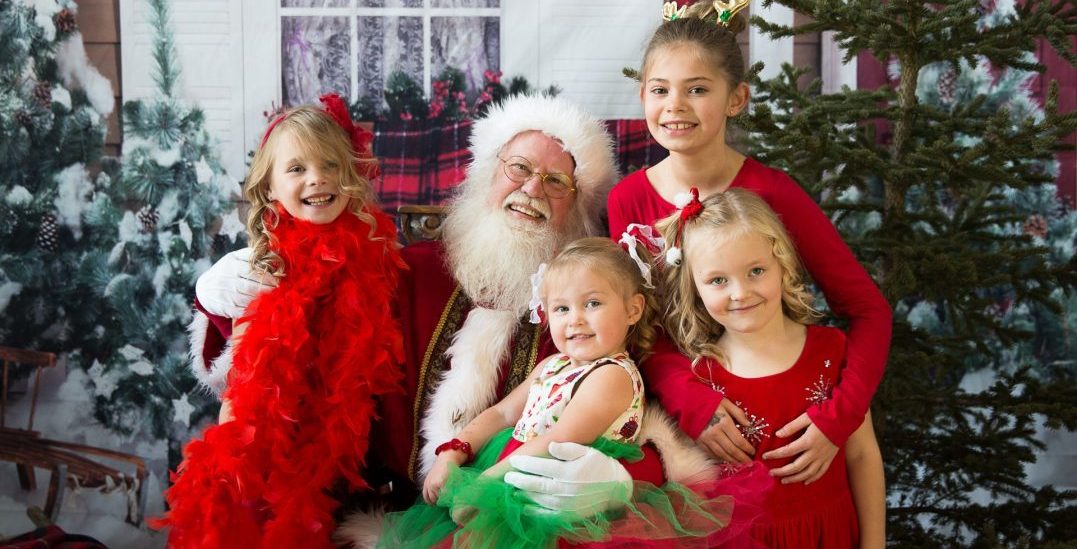 Wasn’t getting your picture taken with Santa as a kid awesome? Maybe it was the big red suit, maybe it was all about the beard, or maybe it was getting to tell someone all the things you needed that year — but thinking back on visiting him when you were little can bring back some magical nostalgia.

For parents, reliving that experience can be just as exciting the second time around, except this time it’s even more special because you’re sharing the joy with your little ones. Seeing their eyes light up at the sight of seeing Saint Nicholas IRL is nothing short of awesome.

If you’re lucky enough to be in Calgary this holiday season, there’s a place where you can take this magical experience to the next level. 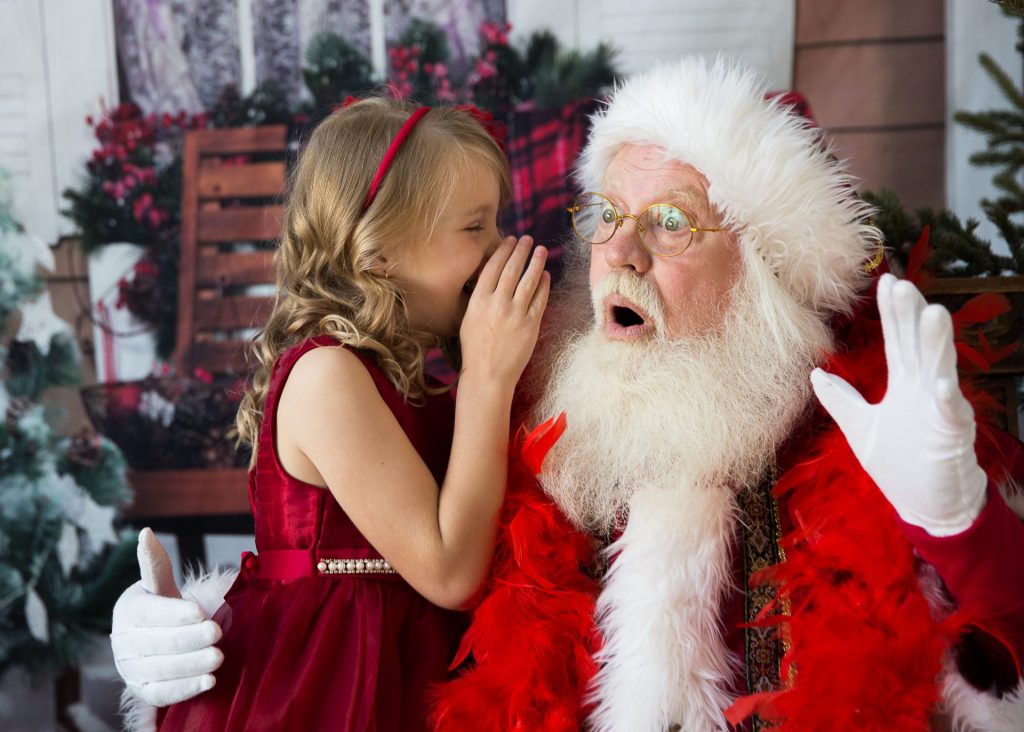 Santa School is offering an exclusive opportunity on Sunday, December 1 for one day only where your little ones can have a one-on-one photo shoot with Santa. That means no mall or waiting in line with hundreds of other kids. They’ll have Santa all to themselves.

If you’re looking to take your Santa game to the absolute next level for your kids this year, you shouldn’t miss Santa School’s ultimate one-on-one photo opp with Santa. 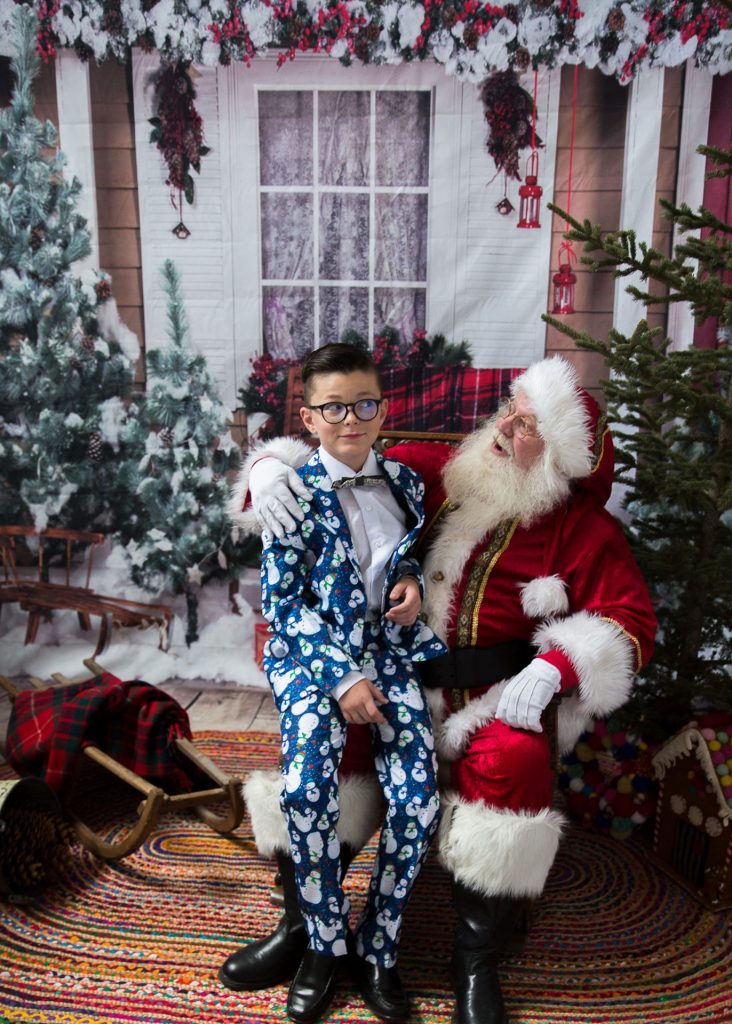 Your exclusive one-on-one with Santa will include an immersive Christmas experience with a professional photo shoot with five digital photos to download. You’ll even get a side of cookies and milk.

This isn’t any old regular Santa, either. Santa School’s famous founder, Santa Victor, was the country’s only full-time Santa. He not only made a place where Santas around the world could train to be the best Kris Kringle possible, but he made international TV appearances, commercials, and print ads. 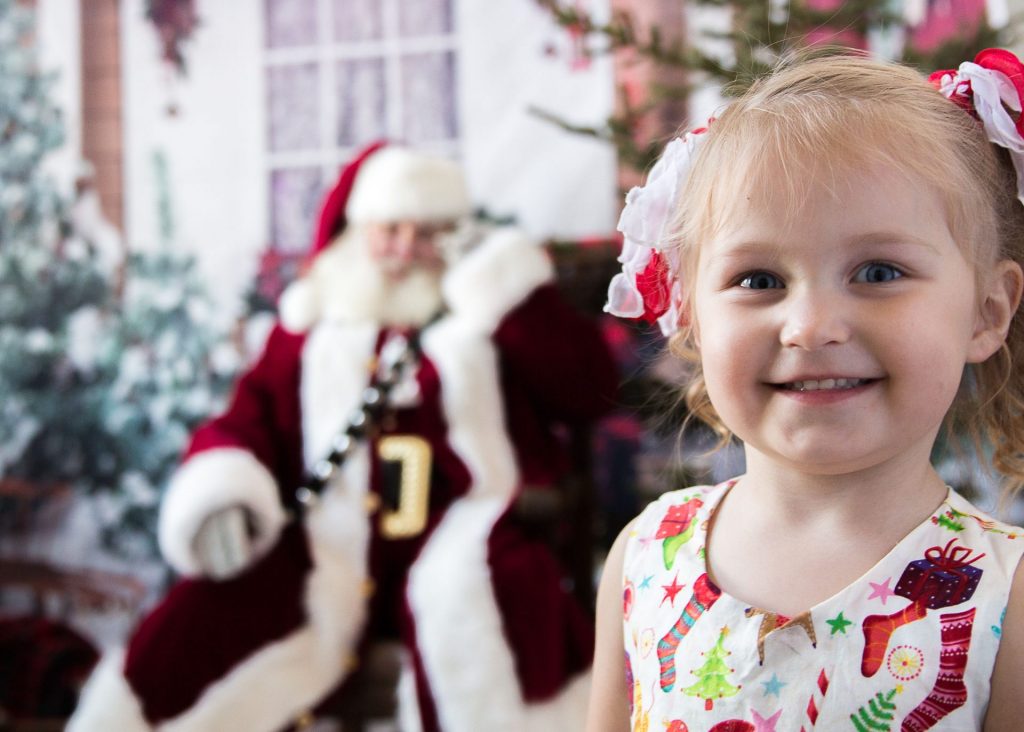 It’s safe to say that we was the father of Father Christmases. Although Santa Victor sadly passed away in 2009, Santa School is still continuing his legacy and is considered Canada’s ultimate Santa location.

To show the little ones a slice of the North Pole and take photos that you’ll cherish for a lifetime, make sure you book online to secure your one-on-one with Santa at Santa School.