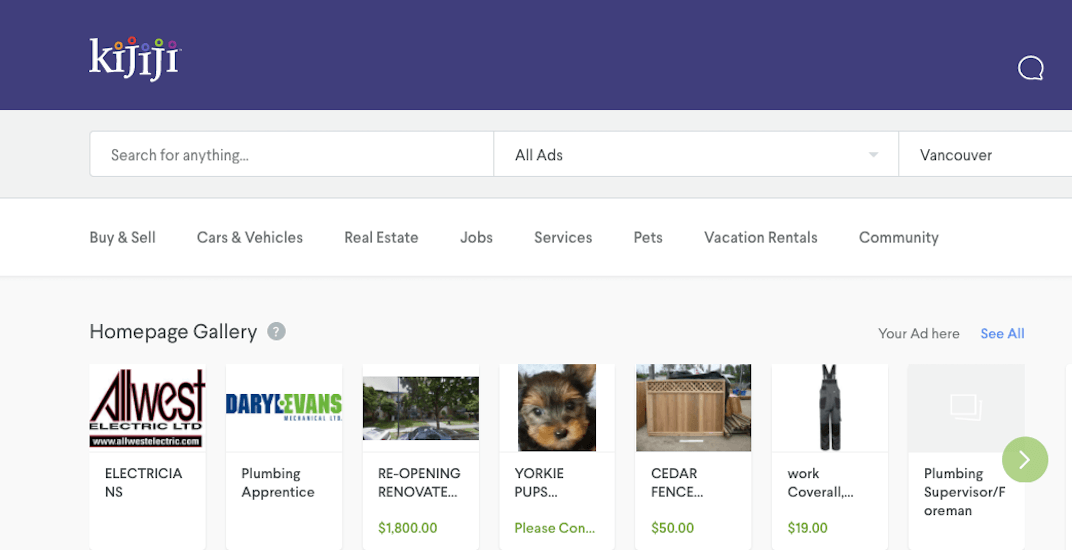 A woman has been arrested for allegedly stealing over $6,000 from Kijiji customers.

51-year-old Tracy Clark was arrested on January 19 and charged with seven counts of fraud, dating back to April 10, 2017.

The months-long scam was discovered after an investigation by Edmonton RCMP, which found that seven victims had allegedly sent a deposit to Clark on the promise of advertised items including vehicles, RVs, and cargo trailers.

The original ad and seller reportedly vanished once deposit payments went through, according to a release from Edmonton RCMP.

It is believed by police that Clark had posted these items on the online classifieds site Kijiji between April 10 and May 20, 2017. Members of Kijiji Canada worked alongside the RCMP during the investigation.

Following the arrest, Edmonton RCMP released a warning urging customers of online buy-and-sell sites to be wary of similar scams.

“We want to remind online classified shoppers not to send money without having received the item, because there’s no protection for you,” said EPS Economic Crimes Section Staff Sergeant Sid Kingma, in the release.

“Online classifieds like Kijiji are great resources for buying and selling second-hand goods, but they require users to take some precautions to protect themselves and their money.”

Police have even provided a list of ways to protect yourself from online scams: