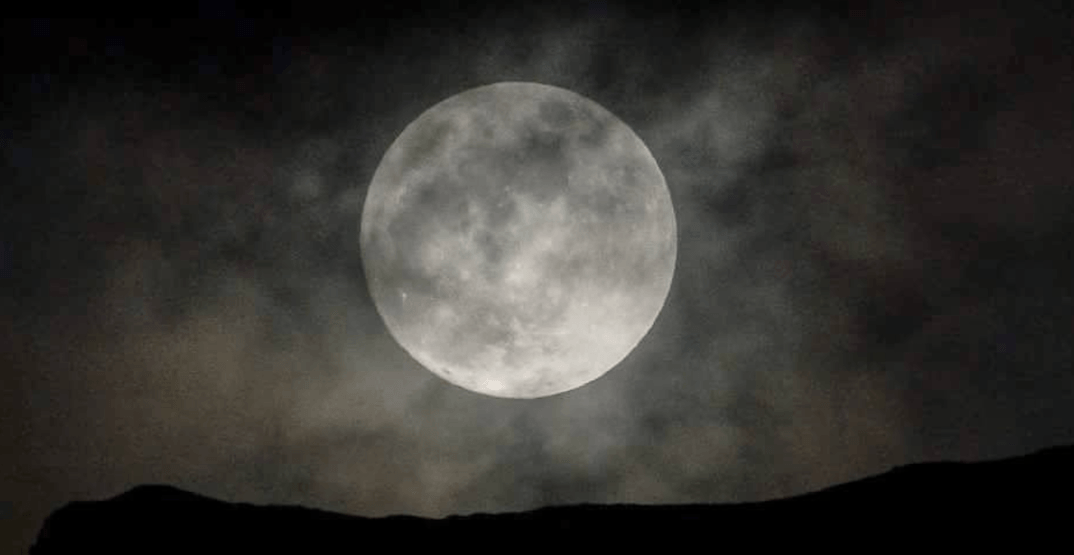 Calgary gets an average of 333 sunny days a year.

That leaves only 32 days with complete cloud cover over the span of 12 months.

So of course one of those days has to land right on one of the rarest celestial events to grace our starry skies: The Super Blue Blood Moon.

Tried to see the moon but it’s too cloudy! #yyc #calgary #alberta #SuperBlueBloodMoon

Deemed the “Lunar Trifecta” by NASA, this event only occurs when the  giant space rocks align, making for a moon that is closer to earth, a full moon, and in the earth’s shadow all at once.

For any of you who diligently set your alarms to three in the freaking morning to get a look at the beautiful-if-somewhat-terrifying moon, you already know that your efforts were for naught.

Not a single star nor giant, bloody moon could be seen through Calgary’s impenetrable cloud cover, and many photographers around the city returned home defeated.

Sad that its cloudy in Calgary this morning. A birthday lunar event that I can’t even see 😢 Thanks @NASAMoon and @NASA for your live stream. #yyc #cloudy #getoutside #natureisawesome #SuperBlueBloodMoon #itsmybirthday https://t.co/ZlnGyc01WO

But this is 2018, and we have the internet, so things really aren’t all that bad.

We’ve grabbed a few photos of the Super Blue Blood Moon from elsewhere around Canada – even our friends a little closer to the Rocky Mountains had better luck last night – so you’ll finally get a chance at seeing it in all its glory.

It may not be quite as grand as the real thing, but hey, it’s only another 19 years until the next one!

Here it is is from Banff National Park:

Here’s a full roundup of the Super Blue Blood Moon over Vancouver, Toronto, and Montreal.