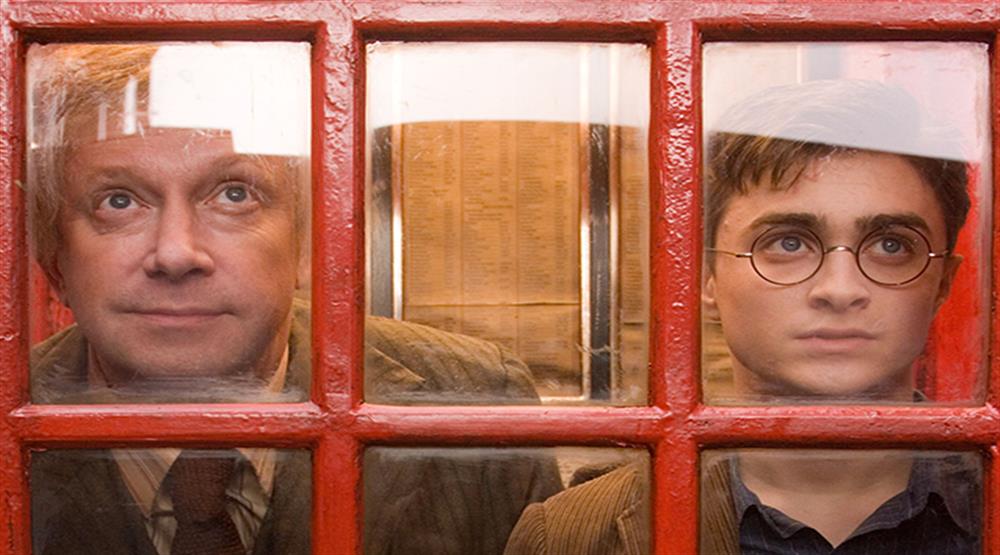 UH-OH. We probably shouldn’t have used Ron’s broken wand for that.

The wizarding world will be full of brilliant oddities as up to 50 stores participate in this second annual event along Kensington Road and 10th Street NW.

“We are thrilled to bring this event back for its second year and enhance the experience for attendees,” said Kensington BRZ Executive Director, Annie MacInnis. 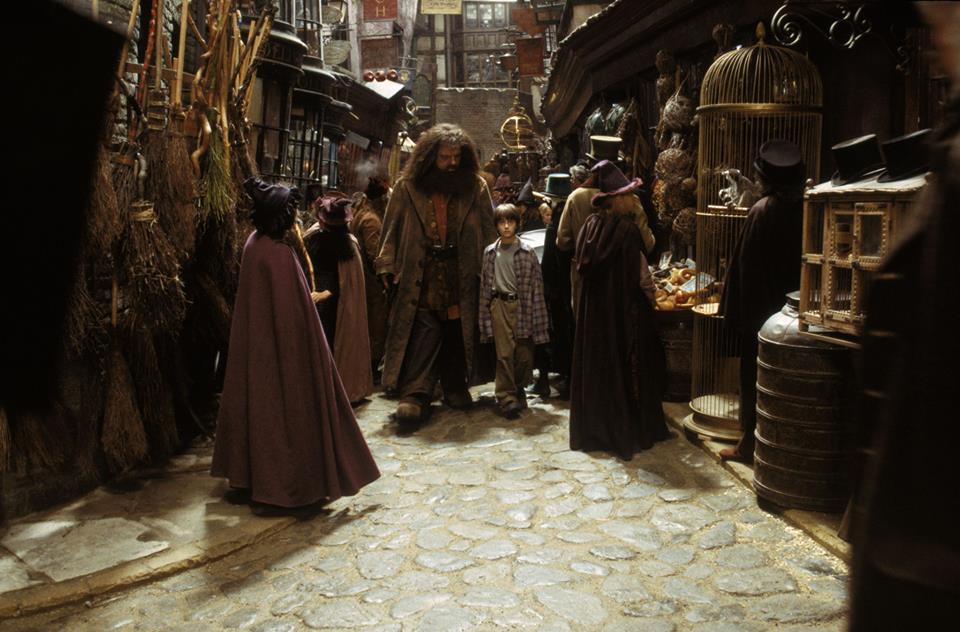 Witches and Wizards will get the chance to enjoy life-size chess, (yes Hermione, we know Wizard’s Chess is totally barbaric), costume contests (best put on your robes), and purchase a vast array of Harry Potter paraphernalia.

A few exciting stops on it include Pulcinella Calgary transformed into Florean Fortescue, serving butterbeer ice cream and donuts.

We’re just here for the butterbeer of course! 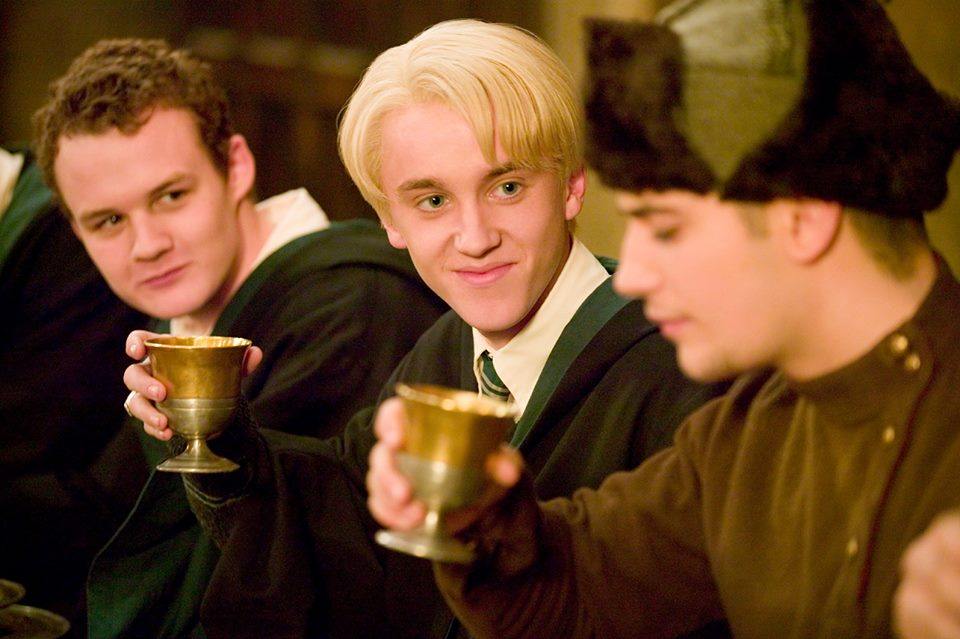 Pull out your Marauders Map which, you of course got from the Weasely’s, and head over to Container Bar which will transform into Spinner’s End offering Polyjuice potion.

Hey Barty Crouch Junior is that you trying to be Alastor Mad-Eye Moody again? Tsk! 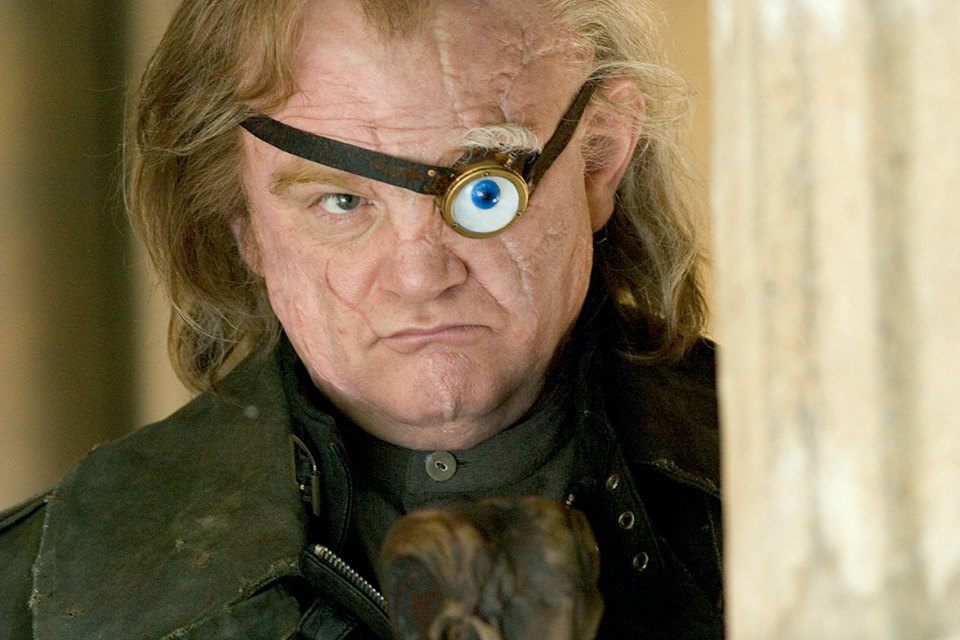 Aha cupcakes! Know who that attracts? One guess – Crabbe and Goyle. Might just spot them around there stuffing their faces with sugary goodness.

Might as well be careful with the goodies anyway, don’t want to end up like Ron here with a box of chocolate laced with a powerful love potion.

And to work off all that food you can head to the pitch for a quick game of quid.

“Quidditch matches and training sessions will be at the Hillhurst Sunnyside Community Association field,” MacInnis added.

We could also do with a Firebolt broom actually, we’re here for that too. 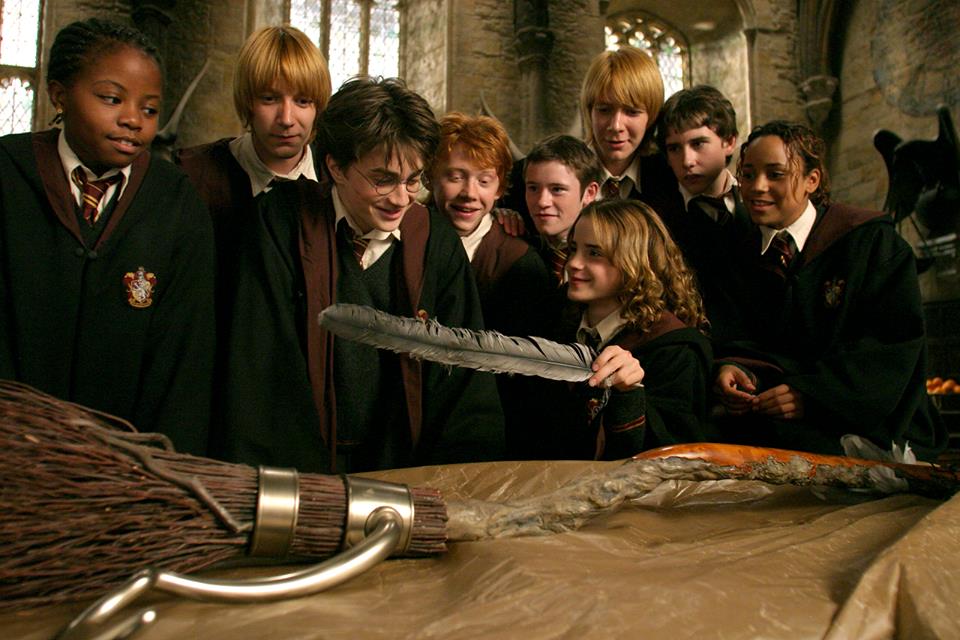 “An entertainment stage will be set-up beside Purr Clothing, and special performances at the Plaza Theatre throughout the day, including a Calgary Philharmonic Orchestra quintet (wonder if Professor Filius Flitwick will be leading that).

“There will truly be something for everyone.” You see Slytherins, no wizard left behind.

No offence Malfoy, of course we still love you, “you foul, loathsome, evil little cockroach.” 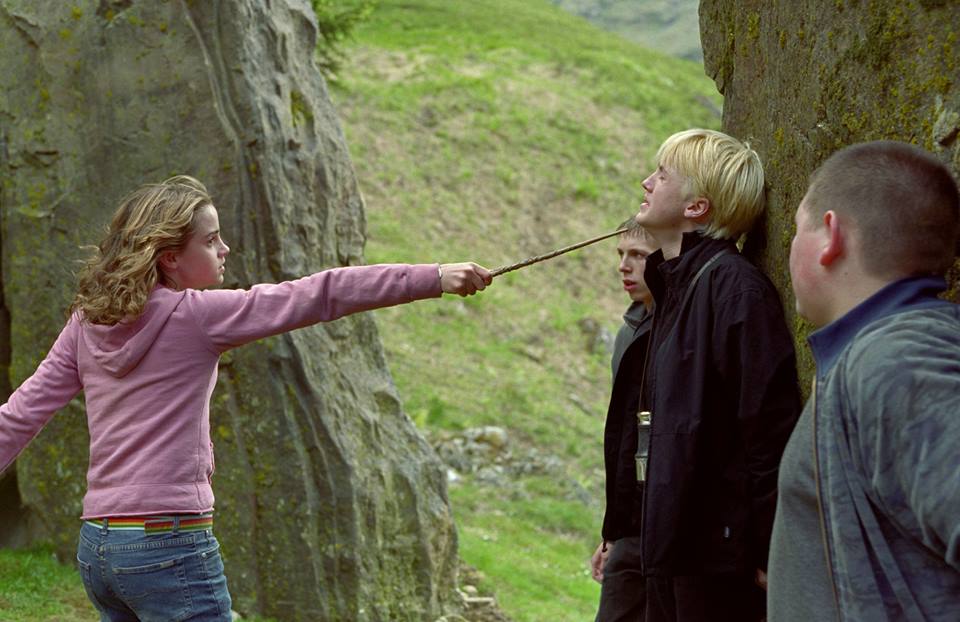 No way! Are you Sirius?

But that’s not the best part, we know how can it get better right?

Here’s how, the Sunnyside LRT station will act as the infamous Platform 9 3⁄4. 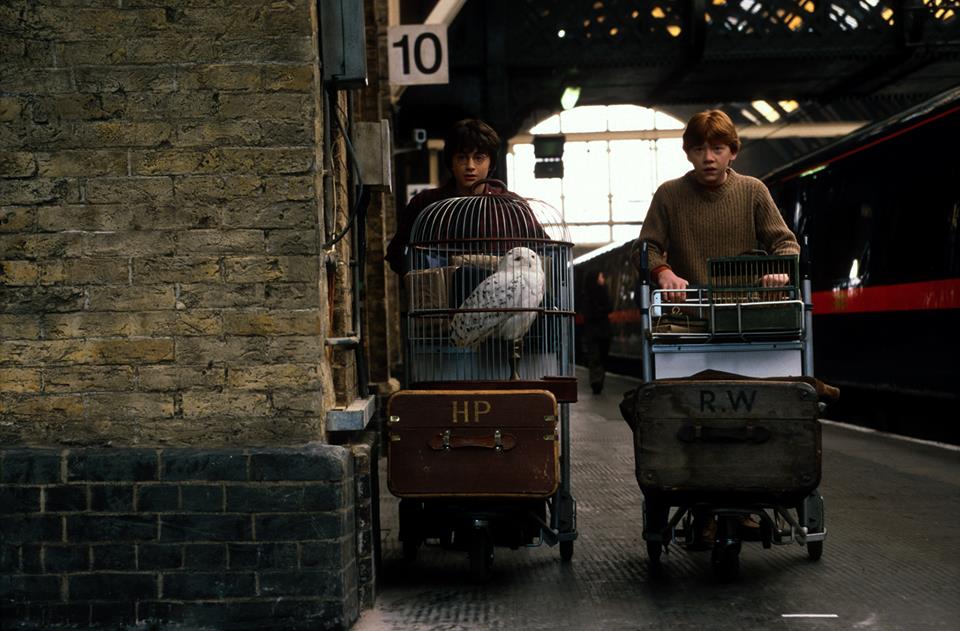 “We encourage attendees to take the C-Train down on event day to avoid trying to find parking, as 10th Street and Kensington Rd will be closed,” said Calgary Transit Director, Doug Morgan.

“The limited edition Harry Potter transit day passes are available now up until the event, so don’t forget to get yours, before it’s too late.”

See you there Potterheads.

Where: Along Kensington Road and 10th Street NW
When: Sunday, July 30
Time: 10am to 5pm