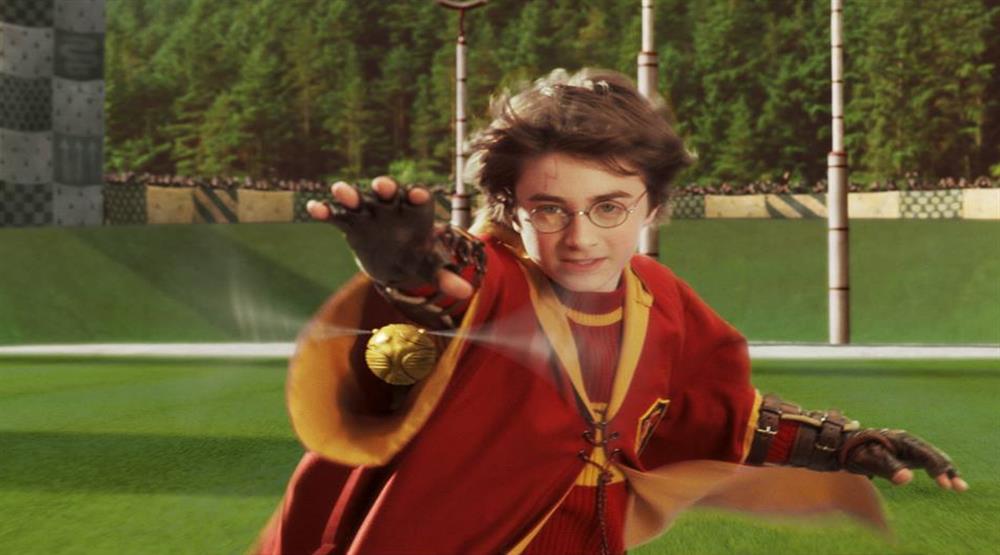 Alright Calgarians, time to bring out your inner Angelina Johnson, and Katie Bell if you want to be a great Chaser.

You can also channel your inner Fred and George Weasley if being a Beater is your game or maybe Ron if you’re more of a Keeper. 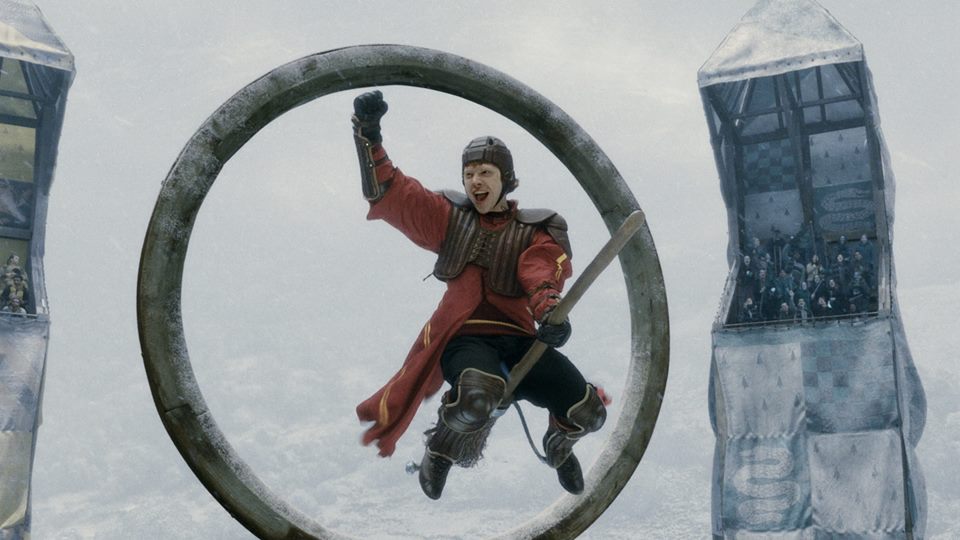 Ron as a Keeper (Harry Potter/Facebook)

Because alas, the chance to take part in a Quidditch game has presented itself.

Now it might not be in Hogwarts, but hey Calgary is just as good …. Almost.

So here’s the deal, every Monday this summer starting on July 10 to August 28th, the Calgary Quidditch Club is offering the chance for people to give the game a try. 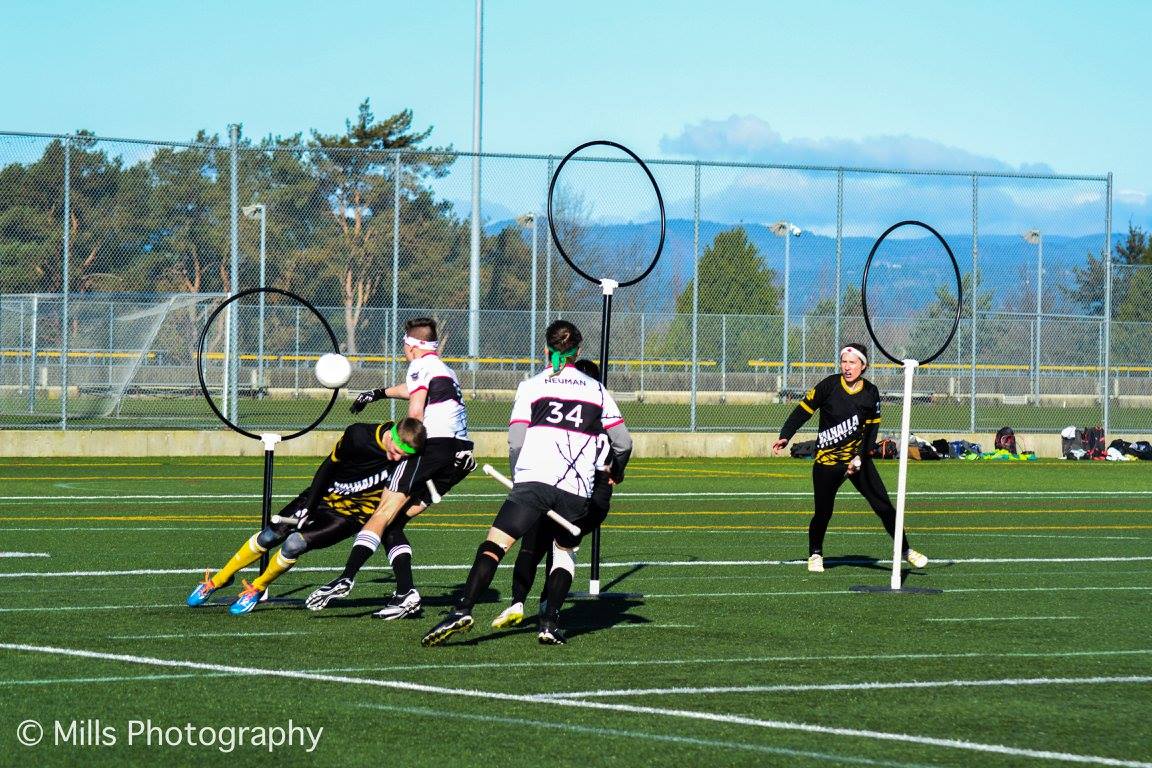 “The turnout was less than expected but we attribute that to the weather so we were happy with the numbers,” organizer, Lauren Yee told Daily Hive. “People seemed to have a good time!” 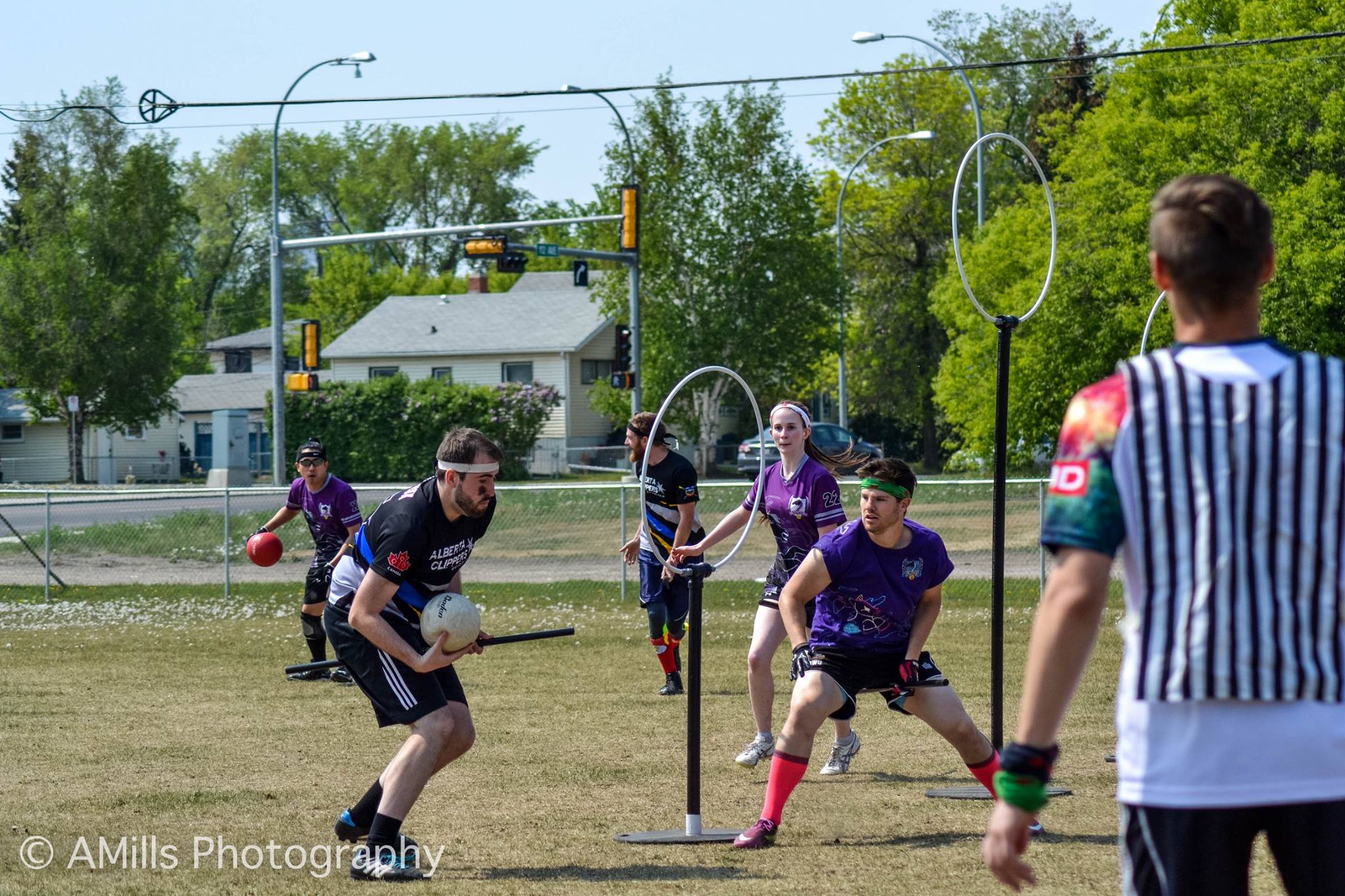 Now you know Ref Rolanda Hooch will expect ‘a nice clean game from all of you.’ 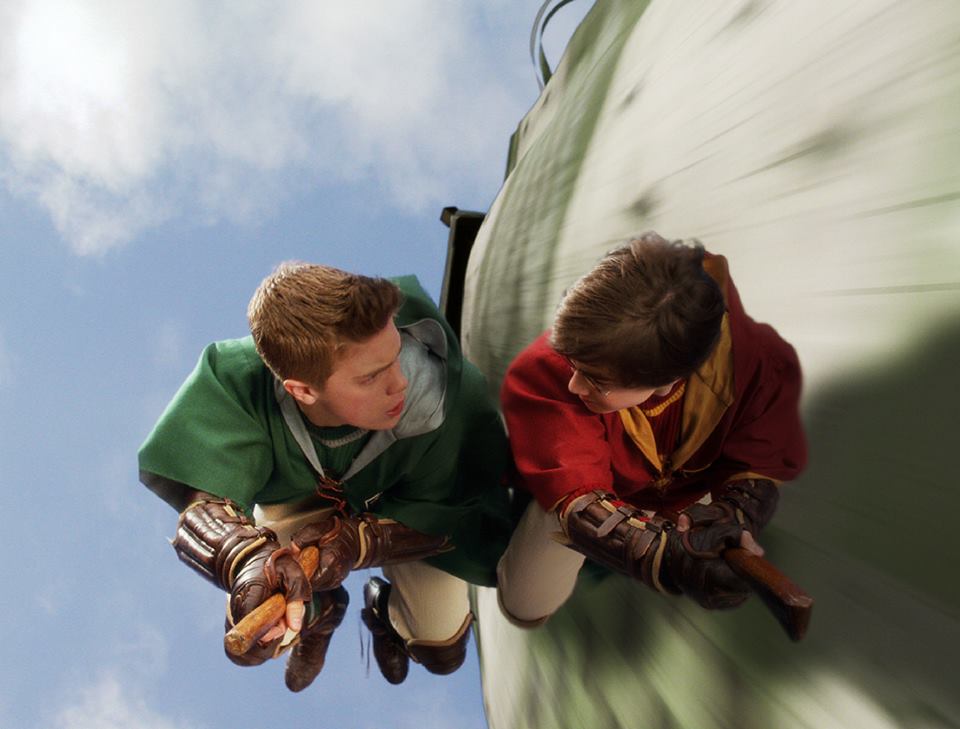 All interested parties in Calgary are welcome to join in thanks to the partnering with participACTION 150 Playlist.

“It is a really fun sport to play so we are hoping in the coming weeks more people will get to experience quidditch and have as much fun as we do playing it,” said Yee. 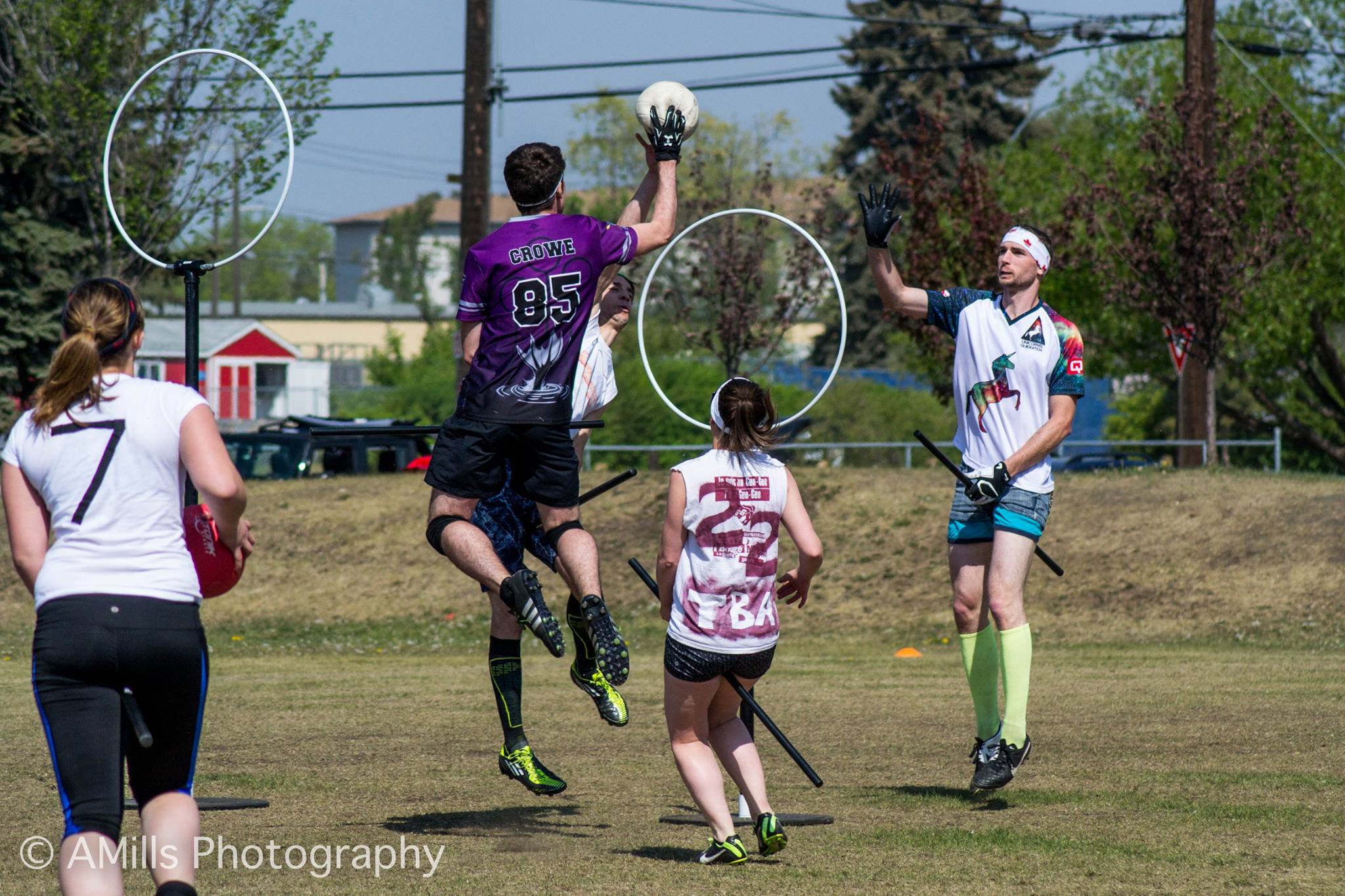 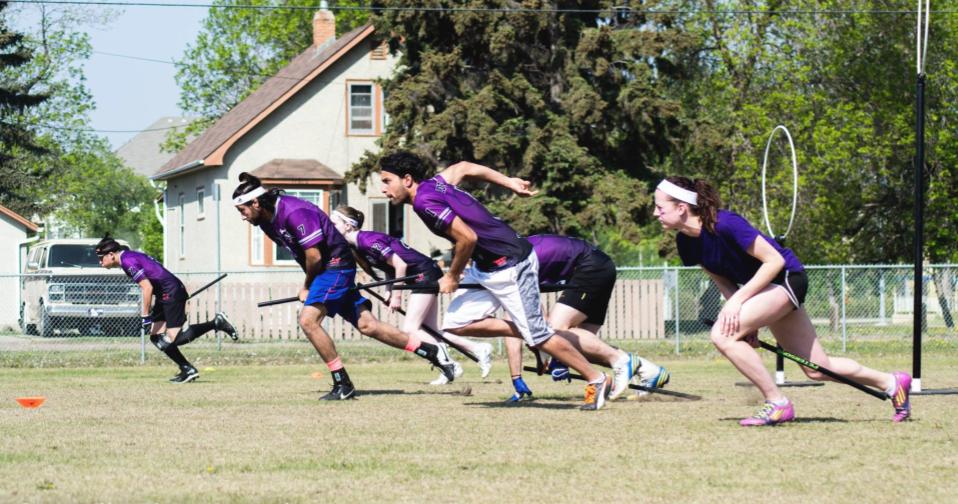 So, gather your Slytherin or Gryffindor squad and let the games begin. 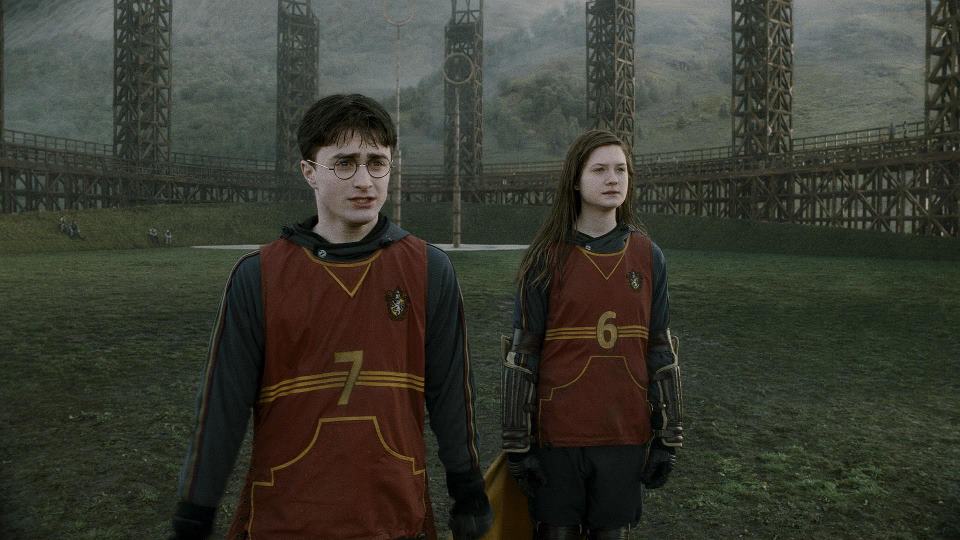 We might just find our very own Victor Krum … well close to at least.

Don’t worry if you’ve never played it before Harry did just fine remember? 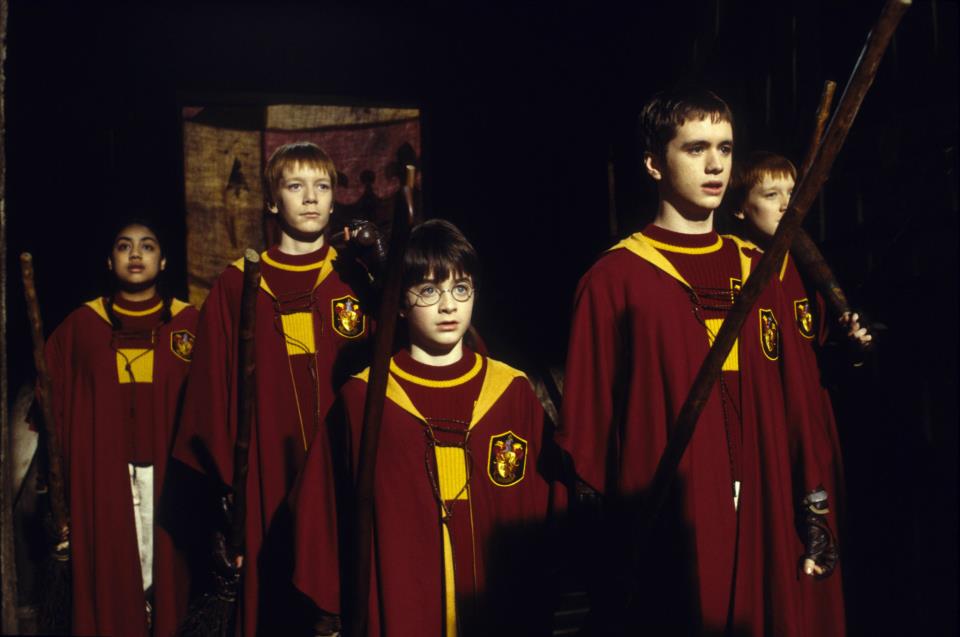 Surely there’s something for everyone, you could be Lee Jordan calling out the game.

Don’t say you didn’t get a chance to try Quidditch next time you’re huddled up on a couch watching Harry Potter whisk past Draco to catch the snitch on his Nimbus 2000.

Though Fred and George said it’s a rough game we’re sure it’s ok.

“Brutal! But no one’s died in years. Someone will vanish occasionally but they’ll turn up in a month or two.” 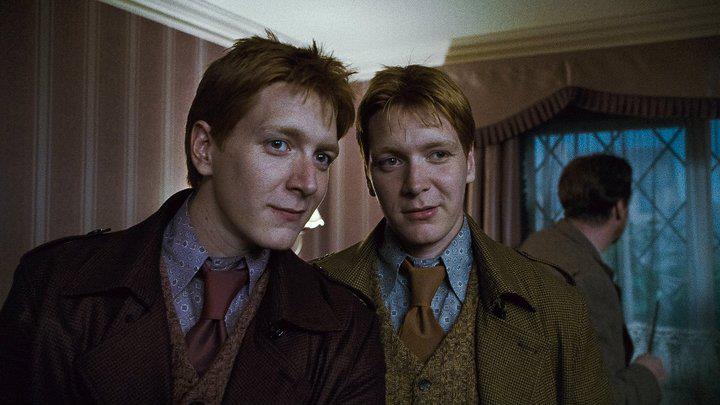 See! Totally fine! Grab a broomstick and see you on the field Calgary.

What: Free Quidditch matches
Where: Riley Park –  800 12 Street NW
When: Monday’s from now until August 28