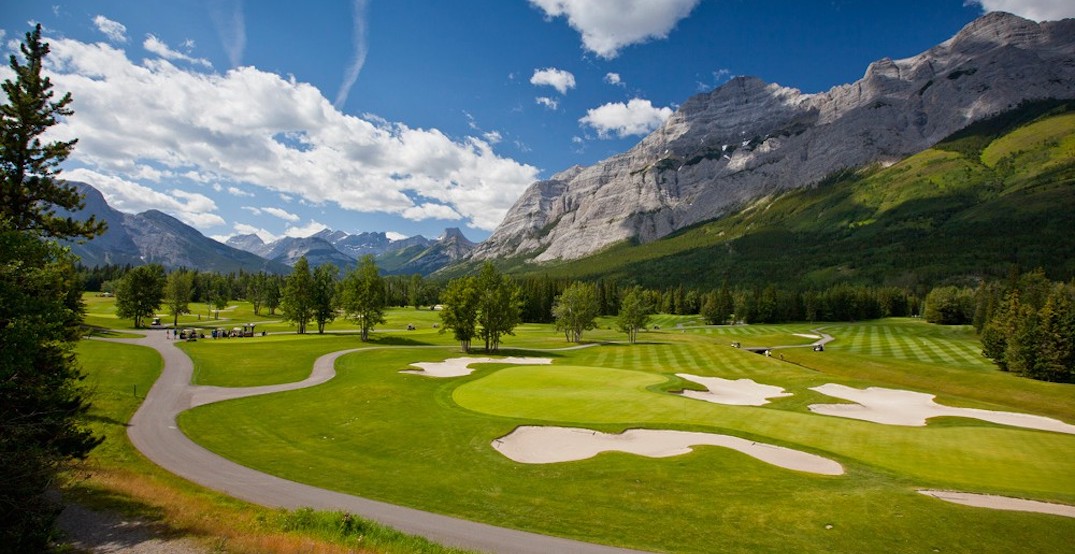 One of Alberta’s most picturesque golf courses is all set to reopen this week.

The Kananaskis Country Golf Course had to shut down following the 2013 Alberta floods, but in those five years since it has been through rigorous reconstruction, restoration, and has even seen a few enhancements to its original layout.

The 36-hole course plans to see its first tee off in half a decade on Thursday morning, and it remains a public course, with preferential rates being offered to golfers who call this province home. 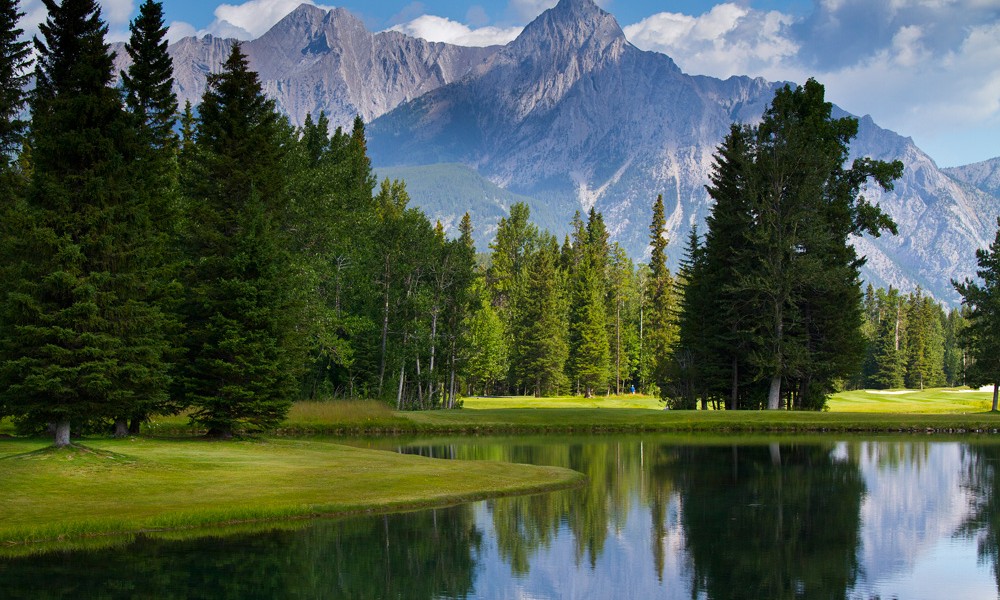 As an incentive to get younger golfers out on the links, the course will also offer free play for juniors during twilight hours — as long as they’re playing alongside a paying adult.

“To say that our team is looking to the long-anticipated return of golfers to Kananaskis with excitement is an understatement,” said Darren Robinson, the general manager of Kananaskis Country Golf Course, in a release.

“It’s been a journey, to say the least, but we’ve received overwhelming support and encouragement from our loyal golfers, our neighbours, and the wider Alberta community, and we can’t wait for the day we’re officially open again.” 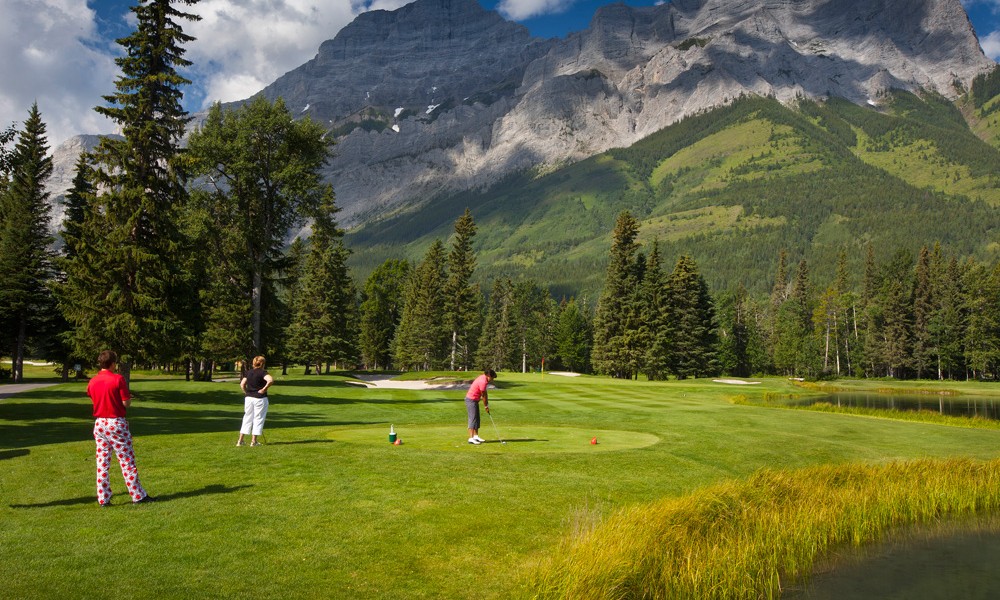 Tee times are available for reservation at the course’s website, though only Mt. Lorette will be available to play starting May 10.

Front Lorette, Back Lorette, and Front Kidd will become available June 1, and the full Mt. Lorette and Mt. Kidd courses will both be functional starting August 1.

NOTICE: A bear warning has been issued for the area following multiple Grizzly Bear sightings. Contact Kananaskis Country Golf Course to ensure that your tee time will still be safe to play.