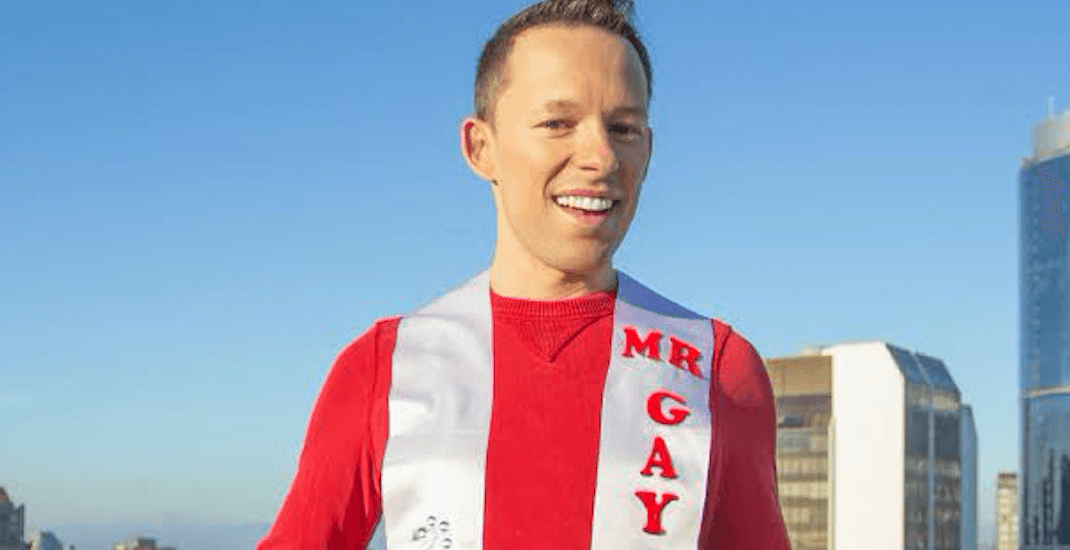 A longtime Vancouver volunteer has been named Mr. Gay Canada.

Josh Rimer has lived in Vancouver for the past 11 years and will soon go on to be the country’s representative at the Mr. Gay World competition held in South Africa this April.

Rimer has been dedicated to a number of charitable and volunteer causes including A Loving Spoonful, AIDS Vancouver, the LOUD Foundation, and Foundation of Hope.

Aside from his charitable efforts, Rimer hosts and produces programming for Canada’s national LGBTQ TV station.

“I’m planning to bring viewers along with me behind the scenes on this exciting year that I have ahead of me,” said Rimer, in a statement.

Rimer is also a YouTube personality, where he has over 33,000 subscribers.

“In 2018 I showcased more than 30 different gay-friendly destinations in my TV and online content, but in 2019 I want to put a spotlight on some of the amazing organizations and people in our LGBT community, in Vancouver and across the country,” he said.

Rimer’s TV series will begin airing on OUTtv this week.