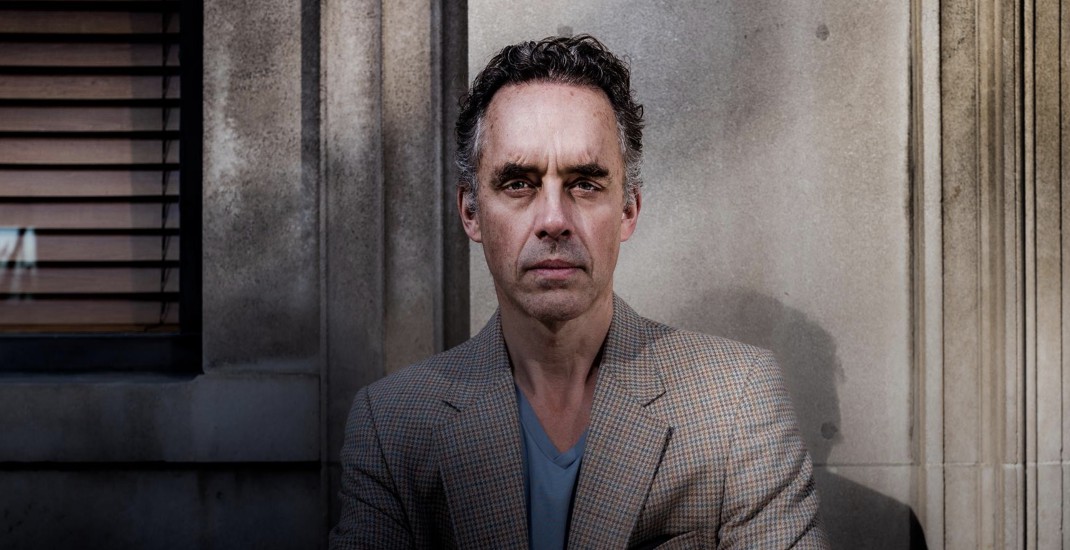 Controversial author and professor Jordan B. Peterson will be speaking in Calgary as part of his 12 Rules For Life Tour. He will be in town on Friday, July 27, at the Jack Singer Concert Hall at Arts Commons.

Peterson is a clinical psychologist, cultural critic, former Harvard Professor, and currently works as a professor at the University of Toronto. His lectures were turned into a 13-part series on TVO.

In 2018, Peterson’s self-help book 12 Rules for Life ranked as the number one bestselling book on Amazon in Canada and the United States.

Peterson’s popularity can be linked to his critiques of political correctness and topics regarding feminism, white privilege, cultural appropriation, and environmentalism.

Tickets for Peterson’s talk go on sale Friday, May 18, at 10 am on Live Nation.