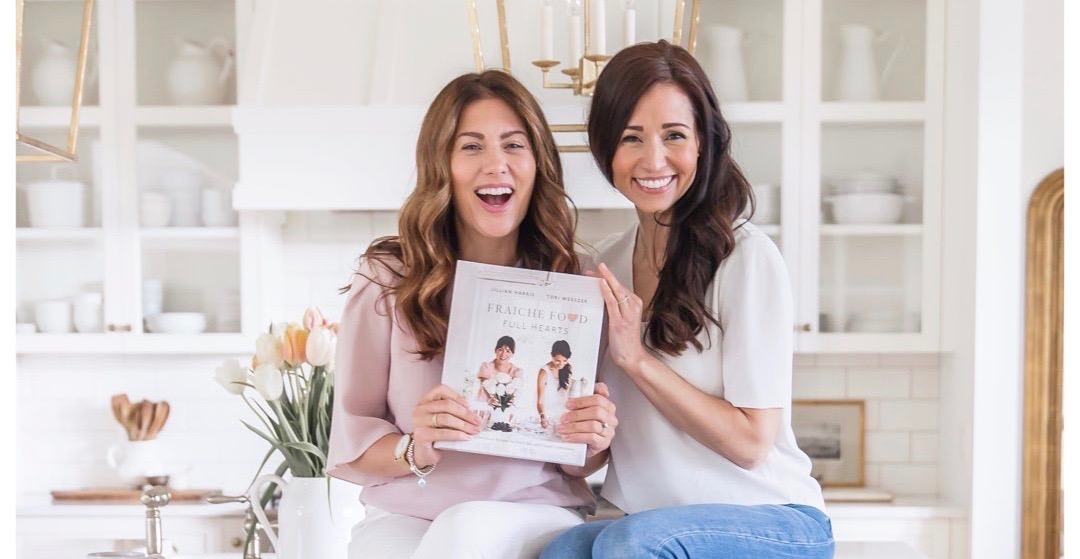 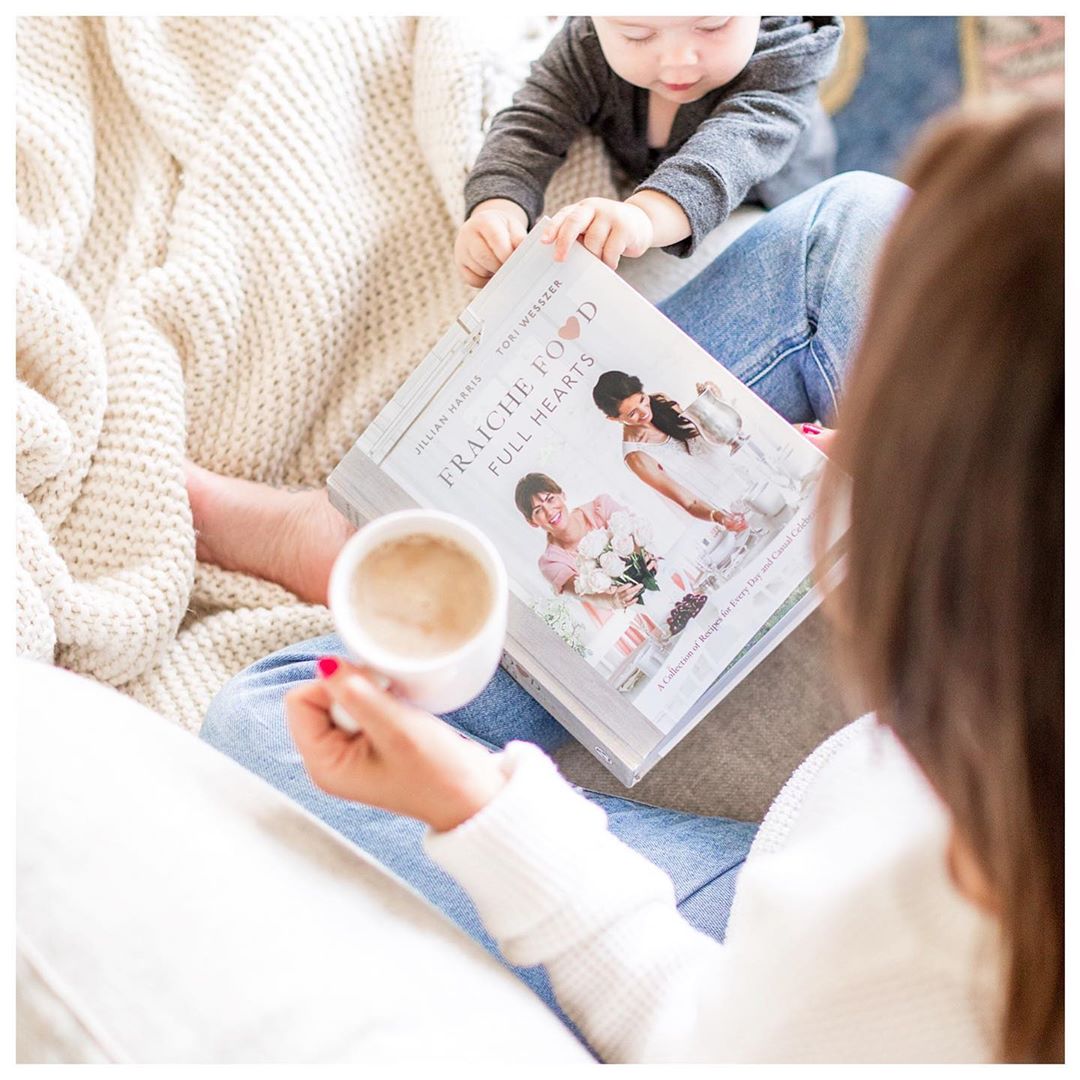 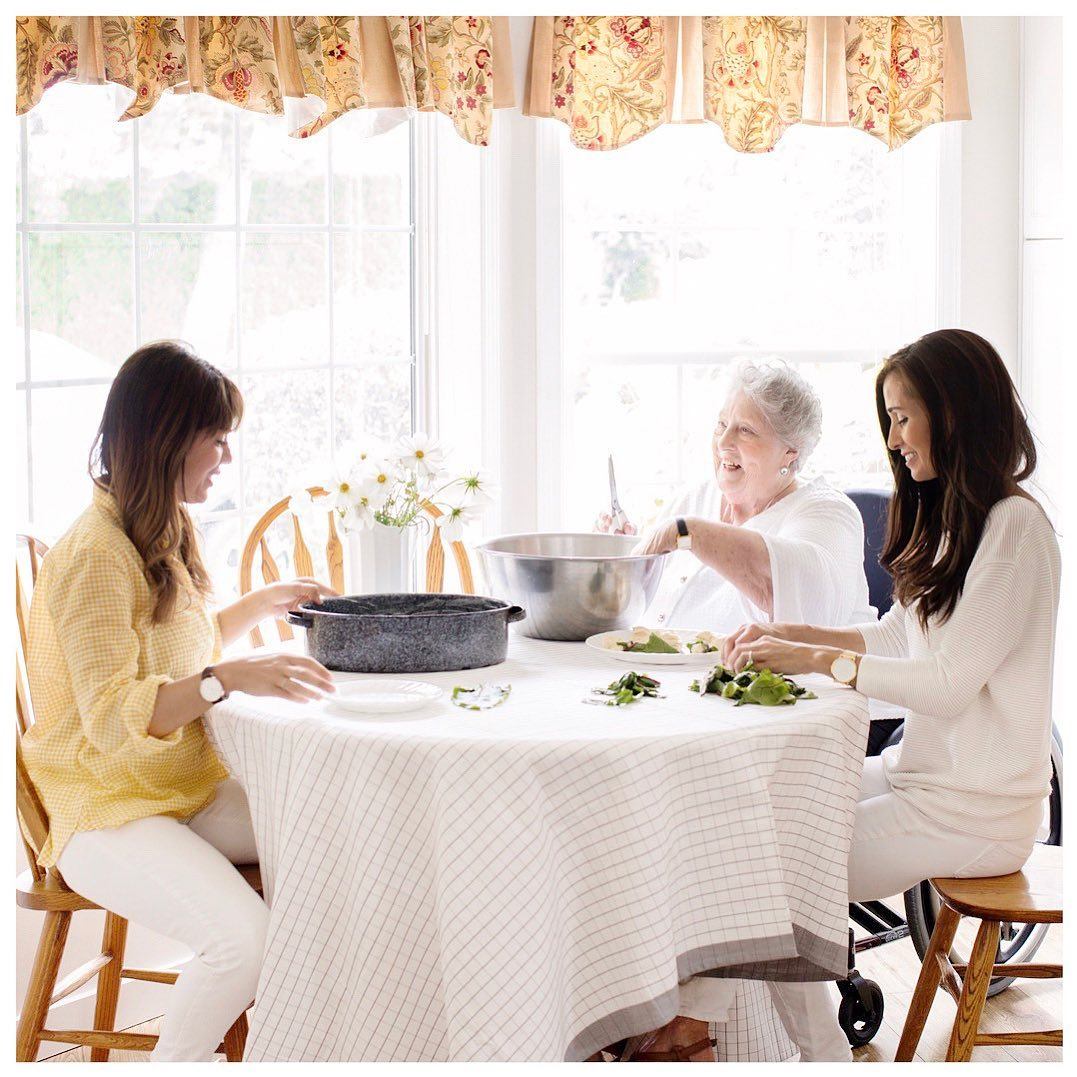 While these two love them some Cactus Club (and really, we all do), the pair admitted they haven’t really been eating out all that often these days, which isn’t surprising considering they’ve developed such a great number of incredible recipes. 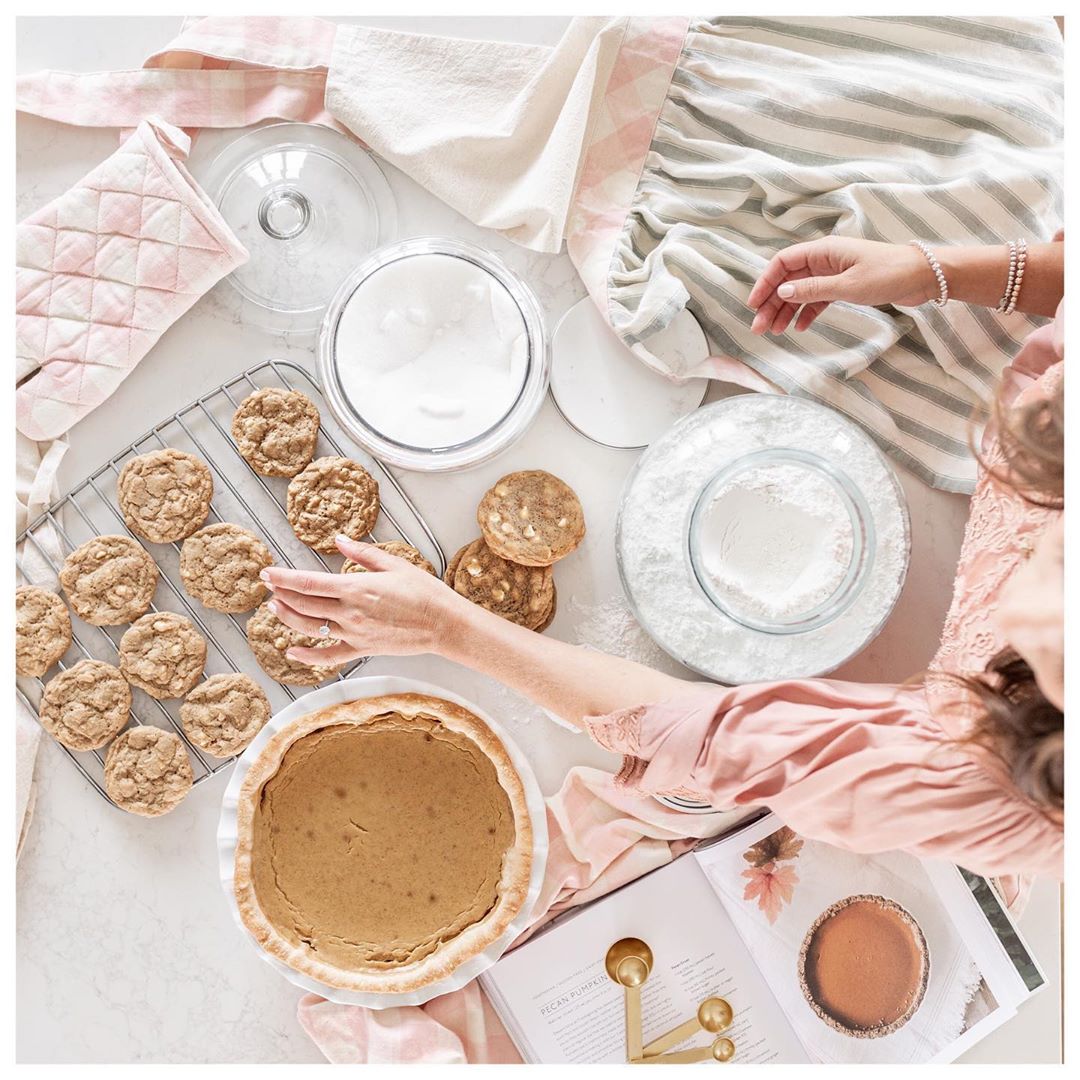