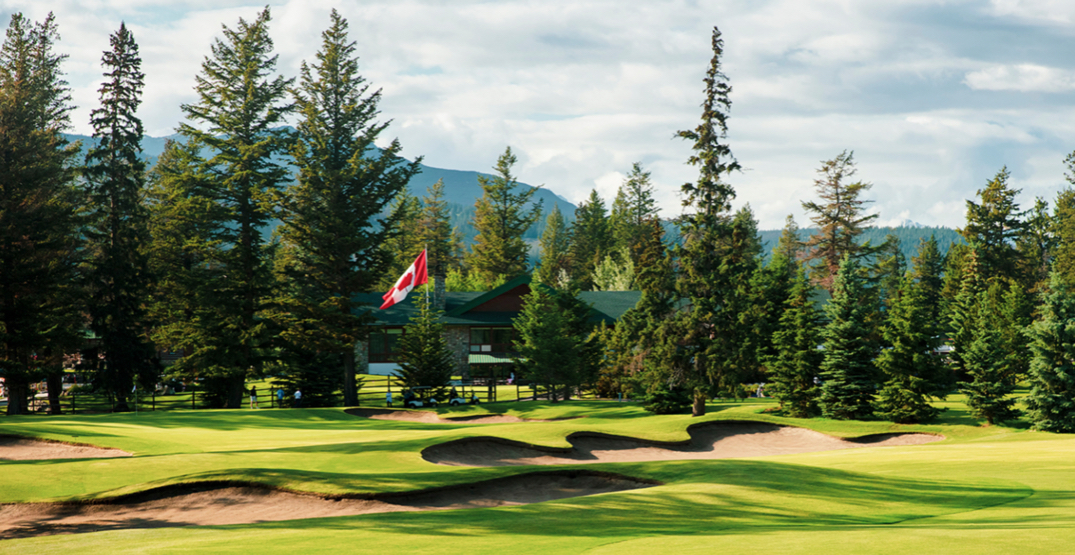 A trip to the Alberta Rockies is always a treat, and if you make the drive out to Jasper, you can also golf at the newly titled best golf course in the province.

Score Golf has released its 2022 Best Courses in Canada, and the Fairmont Jasper Park Lodge Golf Course landed at #3 this year, remaining stable from its ranking in 2020.

The course opened back in 1925 and underwent a restoration project in 1994 to return the legendary Canadian golf course back to its initial layout, using original 1924 blueprints from Stanley Thompson, Canada’s master golf course architect.

Residents of Alberta catch a bit of a financial break costing $145 per person from opening until May 31, $195 from June 1 to September 30 and $135 from October 1 until closing.

Other spots in Alberta to land on the list that details the 100 best courses in Canada include Fairmont Banff Spring at #8, Blackhawk in Nisku at #15, Mickelson National in Calgary at #20, Calgary Golf & Country Club at #27, and Stewart Creek in Canmore at #30.