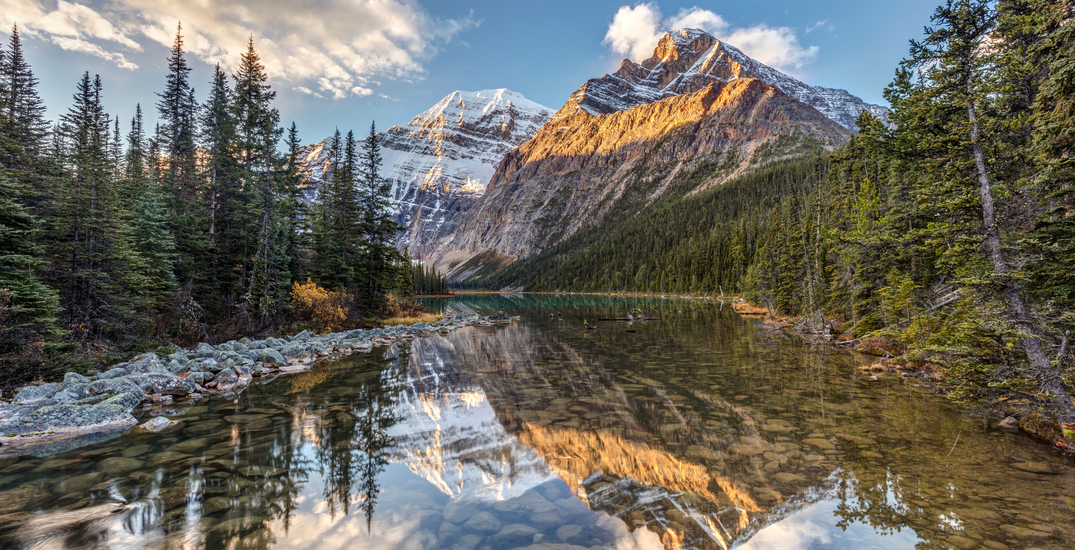 Alberta is chalked full of gorgeous spots to enjoy nature, and a spot in our Rockies has been crowned the “most epic” place to camp in Canada.

Scouts Canada interviewed 46,704 members to reveal the cream of the crop when it comes to the truly spectacular spots to camp in the country.

When asked to name the most epic camping destinations in all of Canada, the Scouting community responded with this top five:

We mean, Jasper has been ranked as not only the best national park in Canada but one of the best in the entire world, so it makes sense it would have nabbed the top spot in this survey.

It also has the best golf course in Alberta too, according to Golf Digest.