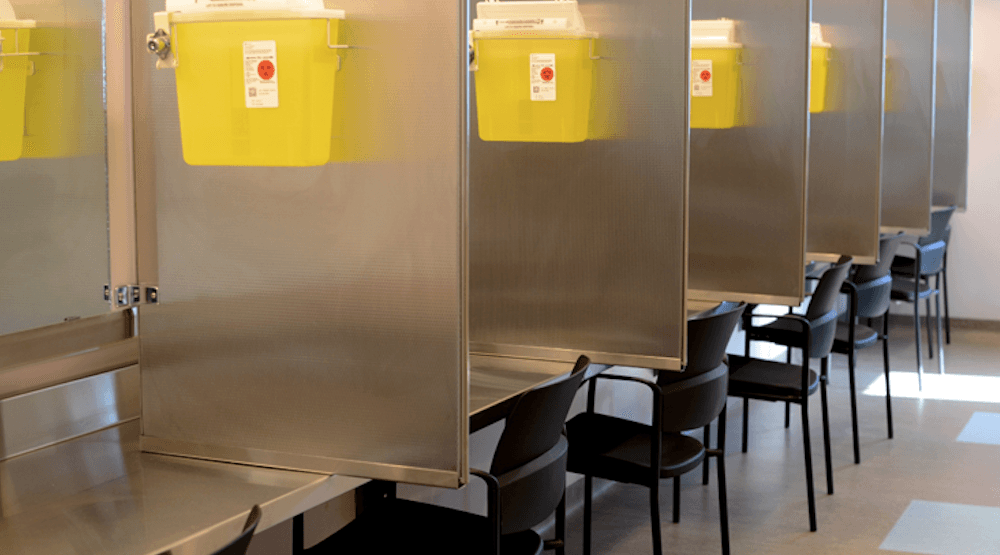 The leader of Alberta’s United Conservative Party has taken a stance against safe consumption sites in the province, stating that the government should not be spending money “to help addicts consume this poison.”

Jason Kenney was in Lethbridge on February 28, and while there he stated to reporters from the Lethbridge Herald that he would not be expanding safe consumption sites if elected premier.

Following up on the statements, Kenney released a tweeted response on March 2.

“We absolutely need to show compassion for those suffering with addiction, and we need to help them get off drugs,” he said in the statement.

“But helping addicts inject poison into their bodies is not a long-term solution to the problem.”

Seems some have taken note of my answer to a reporter on so-called ‘safe’ drug injection/consumption sites. My response today. #ableg #cdnpoli pic.twitter.com/aeT5U6Sxx8

Kenney instead proposed an increase to federal spending on resources for the Canadian Border Services Agency (CBSA), stating that keeping drugs made in China from entering Alberta’s streets should be the priority.

“We need to crack down on the criminals that are bringing poison into our communities.”

This statement has been scrutinized by Banff-Cochrane MLA Cam Westhead, who wrote in a Facebook post that Kenney’s call for an increase in funding for CBSA is hypocritical given Kenney’s past actions.

“While Kenney was a federal cabinet minister, the Harper government slashed the CBSA budget in 2012,” Westhead wrote.

“Dog-sniffer teams and intelligence officers were among the more than 1,300 jobs eliminated … Kenney heard the warning that these cuts would result in more child pornography entering the country, more weapons and illegal drugs passing through our borders, along with terrorists, sexual predators, and hardened criminals, yet still proceeded with the budget cuts.”

Lethbridge is home to one of the six safe consumption sites that are open throughout Alberta, having received approval to open from Health Canada in October 2017.

The Lethbridge site provides users oral, inhalation, injection, and intranasal services, and aims to decrease the number of overdose related deaths in the province.