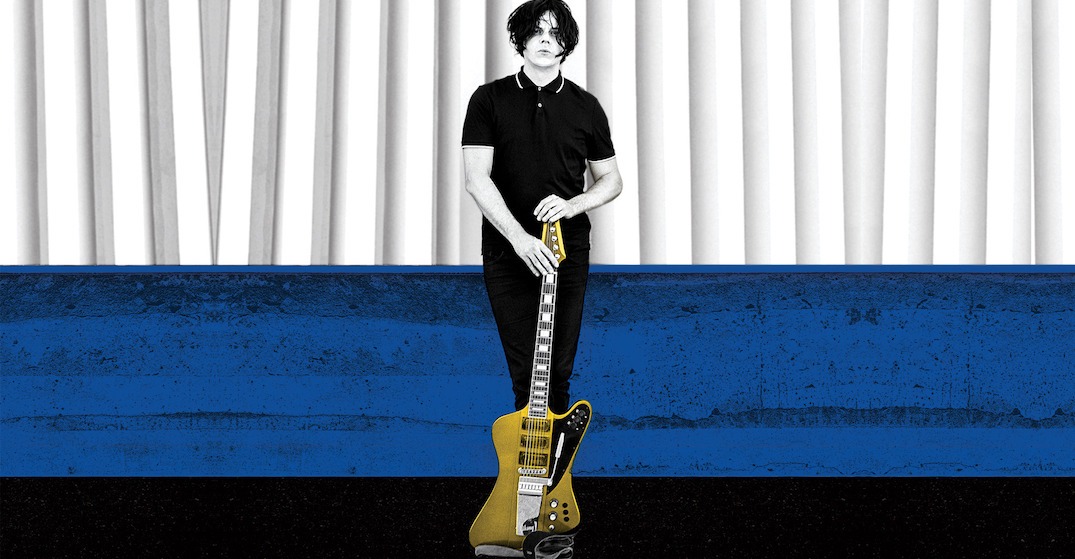 White, who was just spotted at a restaurant in Vancouver, will be back in Western Canada for a trek that starts in Edmonton on November 2.

He is then coming to Calgary on November 3 to play the Stampede Corral.

The well-known indie-rocker – who earlier this year sold out Toronto’s Budweiser Stage – has a long history of touring Canada.

During the summer of 2007, The White Stripes played shows in every province and territory in the country – marking the first and (still) only band to do so.

As for his latest work, which was recently announced as 2018’s biggest selling vinyl album thus far in the US, ‘Boarding House Reach’ debuted at #1 in both the US and Canada upon its March 2018 release, marking Jack White’s third consecutive chart-topping debut for a new solo release.

Tickets: On sale Friday, August 17 at 10 am via LiveNation