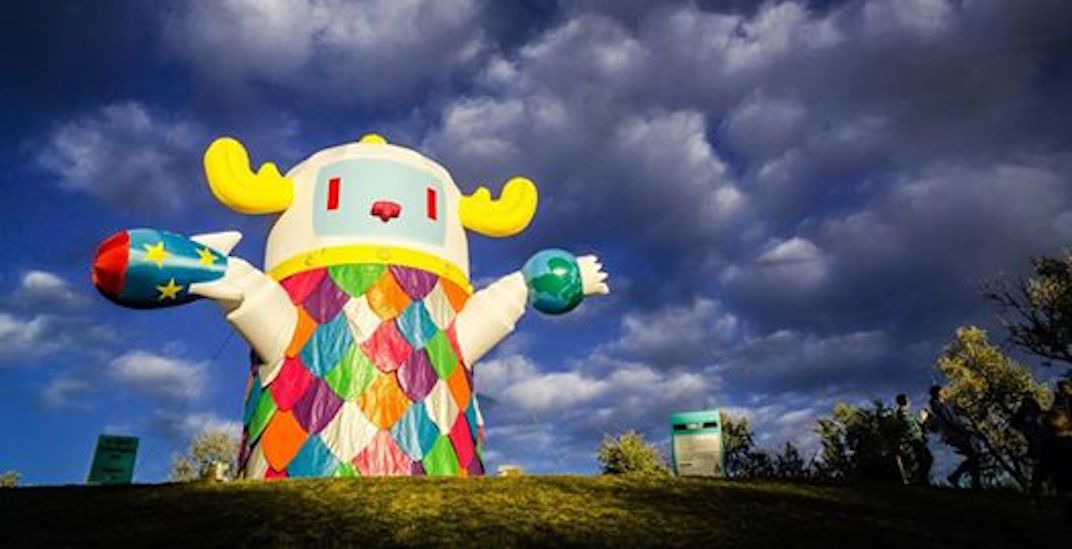 Beakerhead 2018 is just seven weeks out and already organizers are hard at work putting together exhibits that will amaze and delight.

Beakerhead, for anyone unsure of why there are a bunch of random, colourful art installations around the city every September, is a celebration of what happens when art and science smash into one another.

It has been called “Calgary’s Burning Man,” “an assault on the senses,” and “seriously fun” (though those last two may or may not have been coined by us here at Daily Hive), and will be taking place this year from September 19 to 23.

According to a release from Beakerhead’s media team, highlights of the 2018 installation will include:

Many of the events during Beakerhead are free to attend — though a few require registration beforehand — and some, such as specialized workshops and Beakernight, are ticketed.

Where: Locations all around Calgary