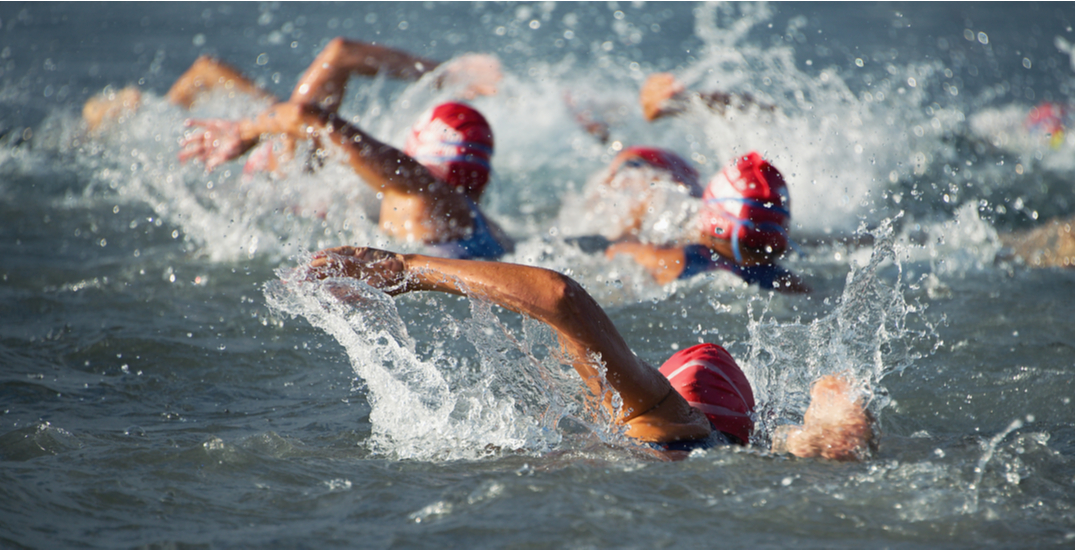 A competitor from Ontario has drowned while participating in the Ironman 70.3 Calgary.

Cochrane RCMP officers said they were called to Harmony Lake in Rocky View County, Alberta, around 8 am on August 1 for reports of a drowning.

The victim, identified as a 47-year-old Ontario man, was found in the water by Ironman race volunteers. He had been competing in the event, police said.

The volunteers pulled the man from the water and began CPR, but he died on-scene. The medical examiner has been contacted to determine the man’s cause of death.

The RCMP has not released the victim’s name, but said his next of kin have been notified.

The Ironman 70.3 triathlon consists of a 1.9 kilometre swim, 90 kilometre bike ride, and 21.1 kilomtre run. The “70.3” refers to the total distance in miles covered during the race.