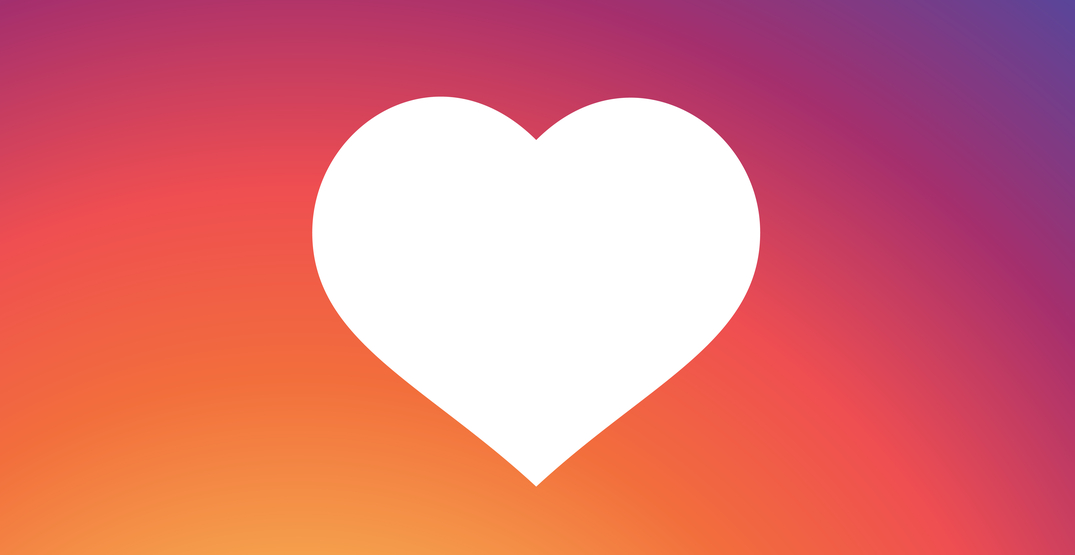 Beginning “later this week,” Instagram said it will be testing out a new idea in Canada, in which it will remove the total number of “likes” that posts receive.

According to a Bloomberg report, Instagram’s parent company Facebook said this idea is meant to bring more focus to the photos and videos themselves that users share – not the number of likes each recieves.

The company said the move is part of an exploratory phase, and that features in test phases do not always become permanent fixtures.