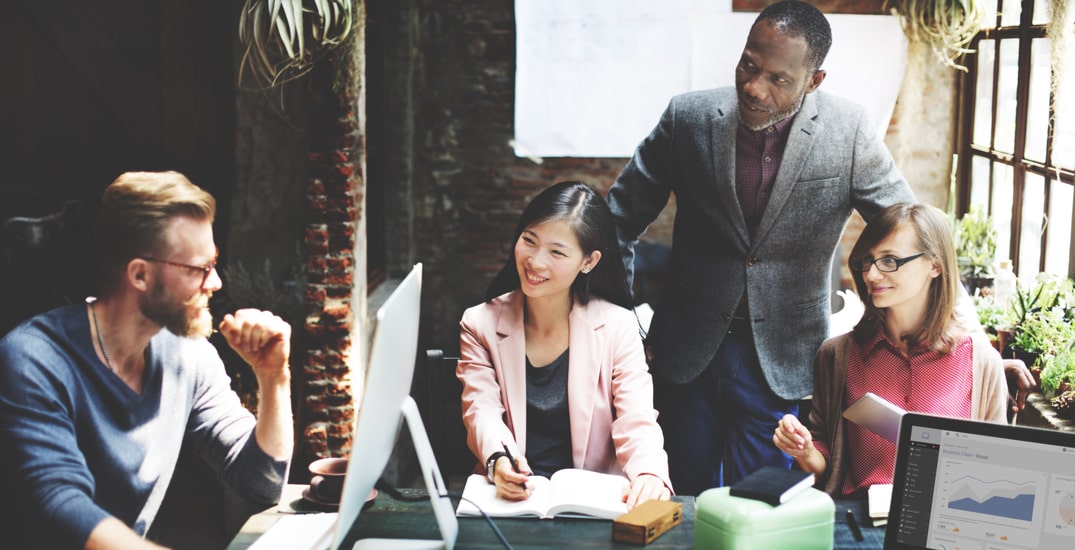 Local tech companies will be gearing up for faster growth thanks to a new fund created by the City of Edmonton and Innovate Edmonton.

City Council recently approved $5 million for Innovate Edmonton to allocate to technology accelerators. The new fund will support start-ups and scale-ups in Edmonton by enhancing coaching, investment-readiness and sales channels for tech companies.

“Edmonton has a rich foundation on which to build the next generation of business accelerators that will nurture and expedite start-ups as well as small and medium-sized innovators,” said Edmonton Mayor Don Iveson in a release.

“City Council’s vote underlines a commitment, through Innovate Edmonton, to support job creation and business development, and we stand ready to help diversify the province’s economic base.” 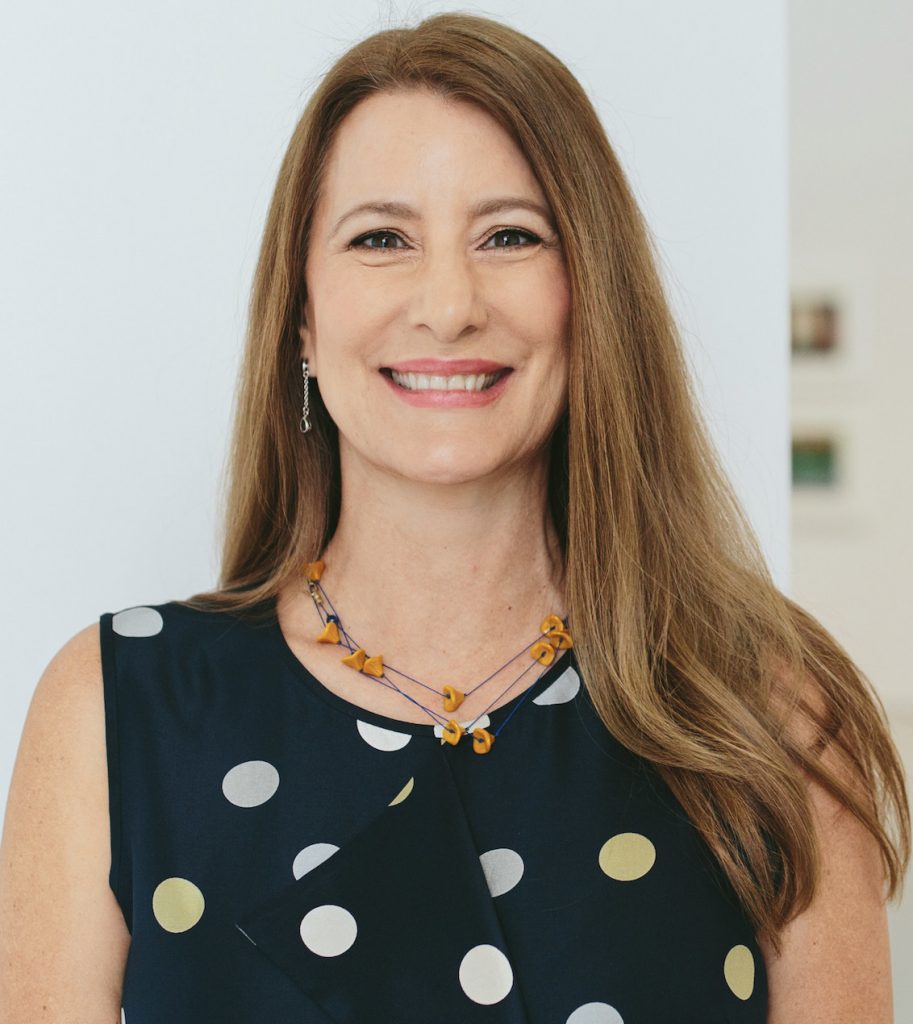 “Our city is demonstrating to the local start-up and scale-up community that their businesses remain paramount to our economic future – and to Edmonton’s future accelerators that they merit significant local investment.”

The new $5 million fund also corresponds with a push for business acceleration across the province. Alberta Innovates, the provincial Crown corporation that promotes innovation in the province, has issued a $25 million request for proposal (RFP) for the development of new business and technology accelerators.

Eligible applicants include local accelerators with a proven track record or international accelerators that plan to locate in Alberta. Provincial winners will be chosen in mid-June and those located or arriving in Edmonton will be further supported by the new municipal fund

According to the release, Innovate Edmonton is tasked with evaluating the Edmonton-specific performance measures of the successful accelerator bids stemming from the provincial RFP and then distributing funds in a transparent and fair manner. 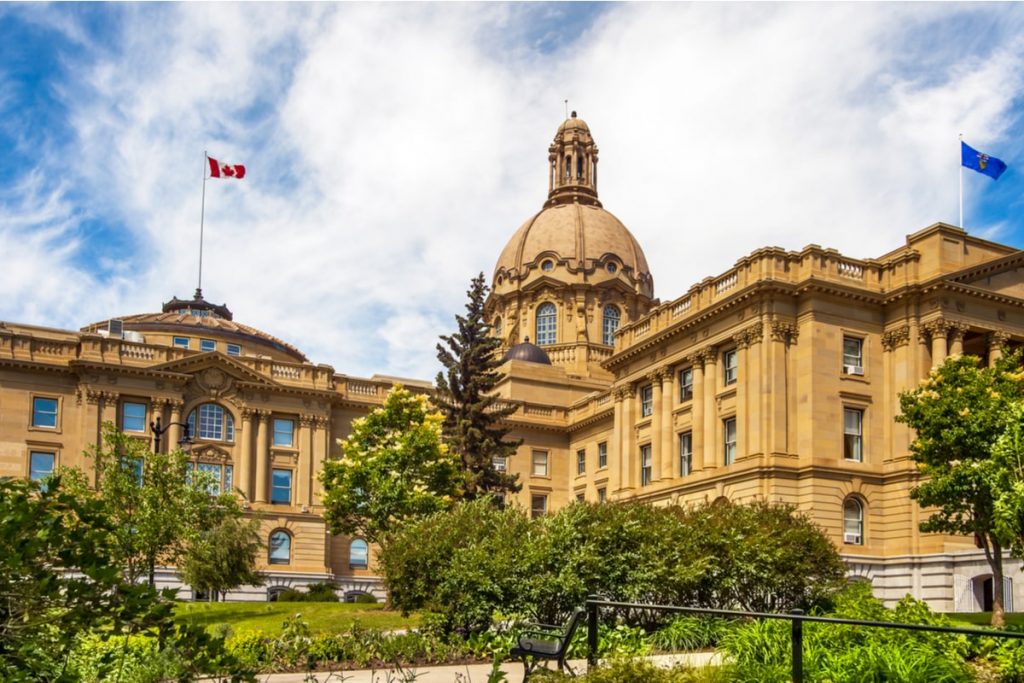 Alberta Innovates states that they anticipate this push for accelerators will create 900 new junior technology firms, 2,000 new jobs and $5 billion in technology revenue by 2030 across the province.

“This funding news couldn’t come at a better time,” said AltaML Co-CEO and Innovate Edmonton Board Member Nicole Janssen in the release. “Edmonton’s tech community is set to be a cornerstone for post-pandemic recovery, and this new fund will accelerate local companies and spark downtown vibrancy.”