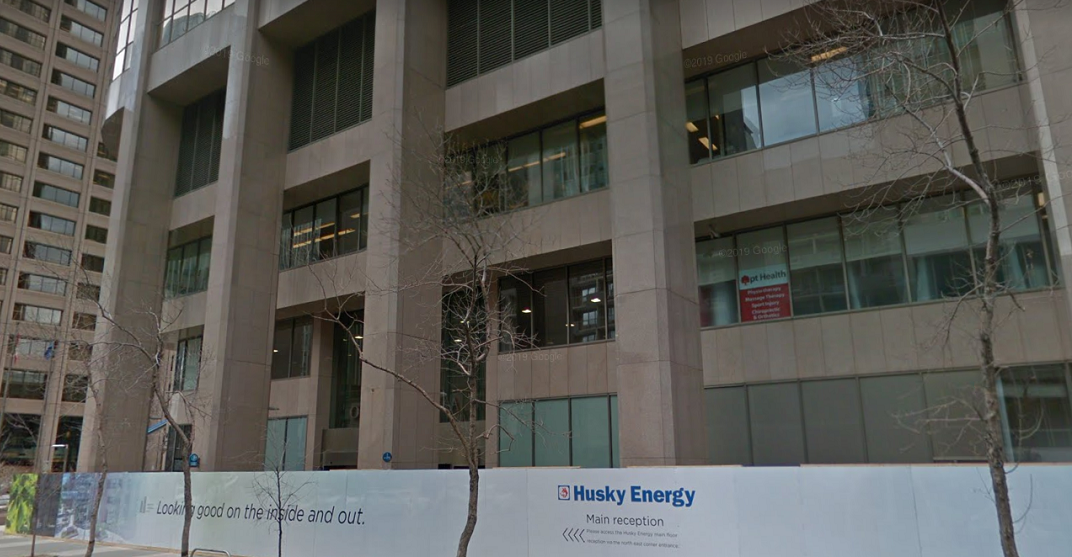 Husky Energy said goodbye to some of its workers on Tuesday.

Following reports of a number of staffers being seen leaving Husky’s 8th Avenue SW office, Daily Hive received a statement from the company regarding the layoffs.

“We did have to say goodbye to some of our colleagues. Husky has been taking steps to better align the organization and workforce with our capital plan and strategy,” the emailed statement read.

“These changes put Husky in the best position to achieve its goals. This was about changing the way we approach our business, the way we make decisions and the way we work together to meet our goals.”

The email also noted that the company would not be sharing the number of jobs affected.

Husky Energy released its third quarter 2019 results on Thursday, which shows that the company has been underperforming compared to its 2018 numbers.

According to the report, Husky’s funds from operations were down to $1 billion from $1.3 billion at the same time last year, while cash flow from operating activities took a half billion dollar hit, reporting at $800 million compared to last year’s $1.3 billion.

“We achieved all of the milestones for the third quarter as set out at Investor Day in May, and remain on track for the rest of the year,” said CEO Rob Peabody in the report.

“We also saw our work to enhance process safety translate to improved reliability across the business.

The report briefly nodded to Tuesday’s layoffs: “In line with the reduced capital program set out at Investor Day in May 2019, earlier this week Husky took steps to further align its organization and workforce.”