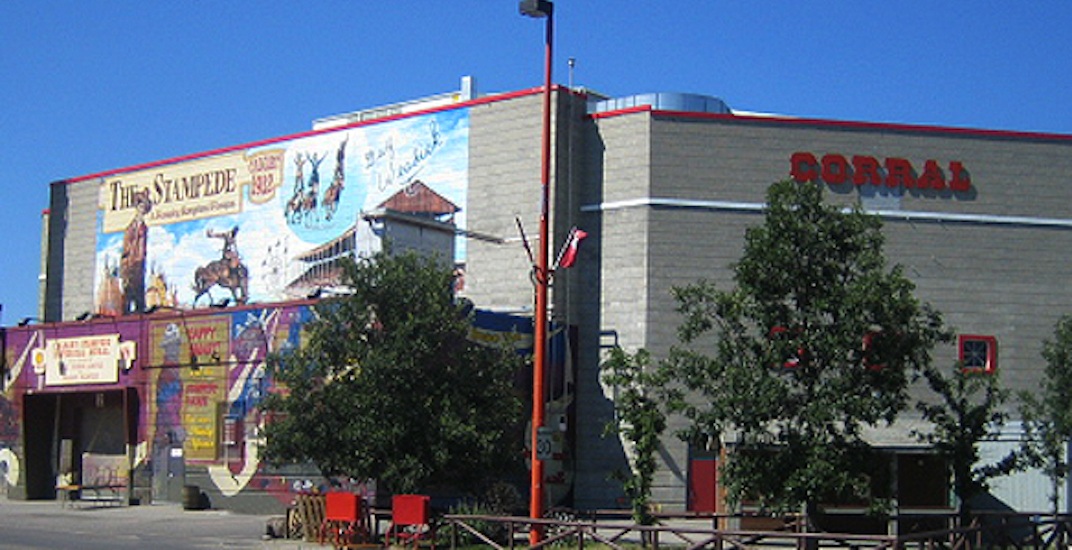 The Calgary Hitmen will be kicking it old school in more ways than one this season.

A trio of Hitmen games will played at the historic Stampede Corral, instead of the Saddledome, the team revealed on Wednesday.

With a seating capacity of under 7,000, the Corral should provide a great atmosphere for fans. The Hitmen drew 6,667 fans to a playoff game at the Corral in 2016 when they were forced out of the Saddledome because of the Juno Awards.

The Hitmen have plans to wear some fun retro jerseys, commemorating a former team that once called the Stampede Corral home. This will see the Hitmen don some slick retro uniforms of the Calgary Centennials, Calgary Wranglers and Calgary Cowboys. 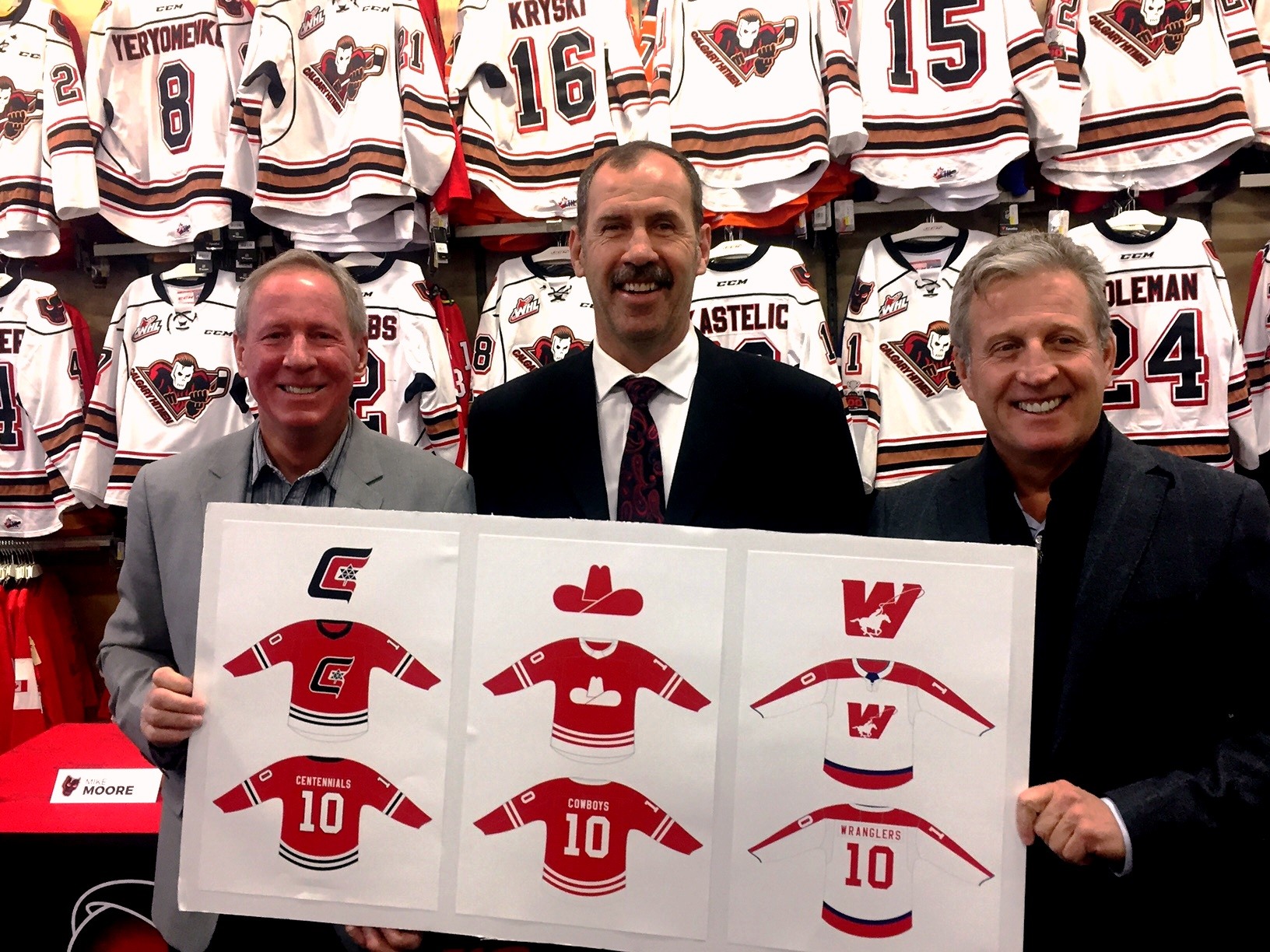 “We are excited to play in a building that connects the roots of junior hockey to our current Hitmen team and fans,” said Hitmen vice president Mike Moore. “There have been some great memories and players that visited the Corral over the past 68 years and to be part of these memories for one week will be special for our organization, Hitmen fans and all Calgary hockey fans.”

Tickets for the special games will go on sale on November 26.