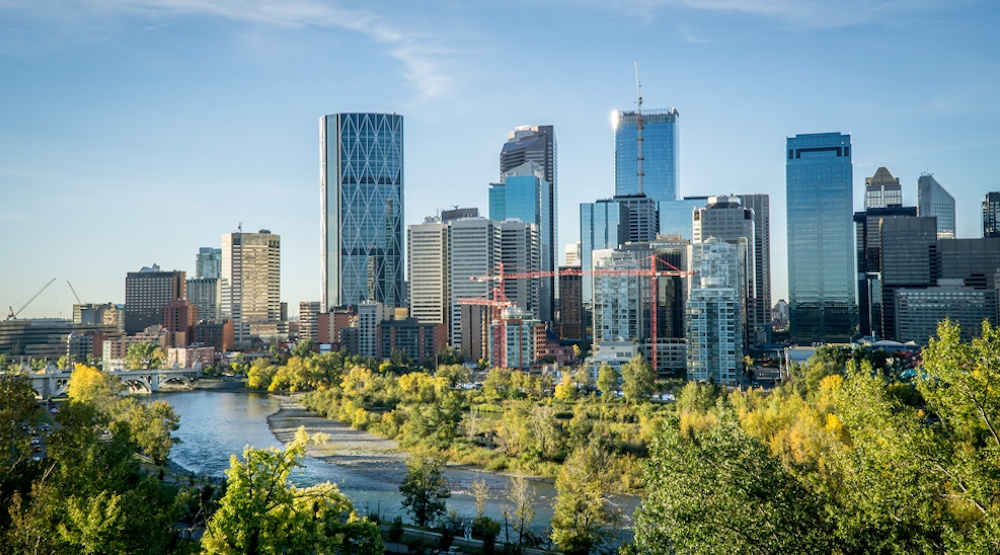 Calgary is breathing a sigh of relief now that the mayoral race has finally drawn to a close.

While there may be some heated arguments in the coming days and weeks about what’s in store for the city’s future, the days of campaigning, lawn signs, buttons, and ballots are finally over now that we’re able to say Naheed Nenshi will return as mayor.

And what a climax today was. With such a high voter turnout that some stations ran out of ballots, “lineups” trending on Twitter, and free gelato for anyone with an “I Voted” sticker, Election Day was a sprint to the finish for more than just the candidates.

Here’s how Calgary has been taking the news on social media, now that all is said and done.

Current mood yet about to go to sleep: pic.twitter.com/nMvhcbrwRp

@NHLFlames Well that didn’t work. Can you now grow up and act like adults? #yycvote #yycvotes pic.twitter.com/F1IxiRLph2

Congrats @nenshi on returning as mayor of YYC. But I hope the close race has opened your eyes. You have some voters to win back. #YYCVote

Well, it’s official, @nenshi and this gif are here to stay for another 4 years #yyc #yycvote #yycvotes pic.twitter.com/gUXs9N8kYF

Congrats to @nenshi and all his supporters. Was a weird election. No bad blood. #yycvote

Make no mistake. If any other progressive had been a contender, we would have a new mayor.

People literally jumping up and down here as they watch @TeamBillSmith concession speech. “Go leave!” one says #yycvote #yycelection