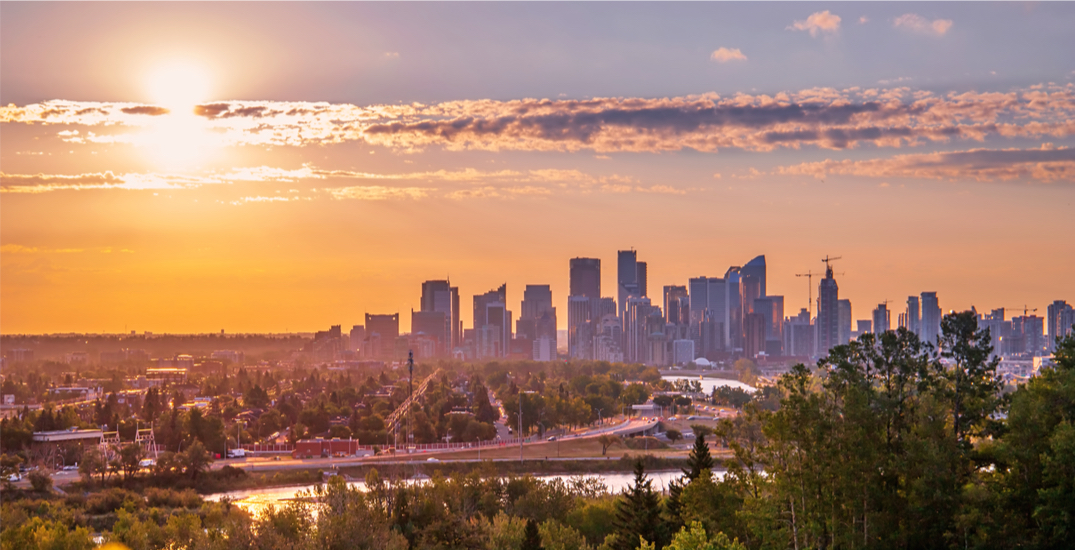 A special air quality statement has been issued for the city of Calgary, along with the heat warning that remains in place as high temperatures continue to sweep the province.

Environment Canada issued the air quality statement on Wednesday evening, noting that “wildfire smoke is causing poor air quality and reducing visibility.” The agency renewed the statement at 4:37 am on Thursday.

In addition to Calgary, air quality statements have been issued for eight other regions of the province. 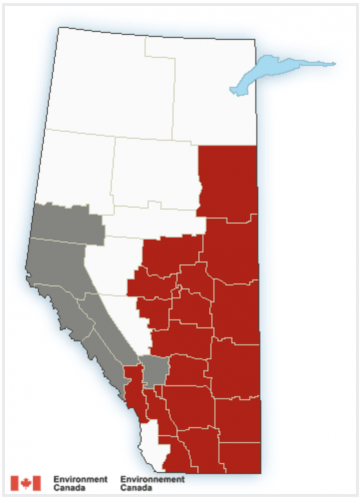 Environment Canada suggests visiting airhealth.ca for information on how to lower health risks and for current and forecast Air Quality Health Index values.

Calgary’s heat warning, renewed by Environment Canada at 4:40 am on Thursday, comes several weeks after much of western Canada was affected by a historic heat wave that broke record high temperatures in Alberta and British Columbia.

The warning was initially put in effect for Calgary on Tuesday, and it has now been renewed for the second day in a row.

“Daytime high temperatures ranging from 29ºC to 33ºC combined with overnight lows of 14ºC to 17ºC are expected through next week for much of central and southern Alberta,” reads the government agency’s website.

In Calgary, temperatures in the high 20s and low 30s are forecast to continue into next week, with a chance of showers and thunderstorms on Friday.

The government agency advises residents and visitors in the province to take the following precautions:

Environment Canada says that heat warnings are issued when very high-temperature conditions are expected to pose an elevated risk of heat illnesses, such as heat stroke or heat exhaustion.