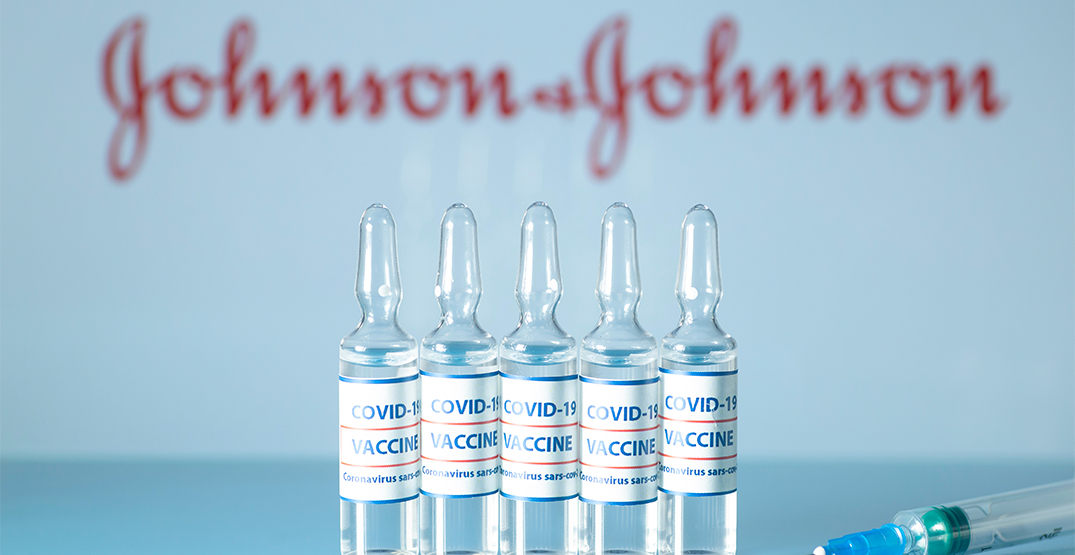 More than 300,000 Johnson & Johnson COVID-19 vaccines will not be distributed in Canada.

Health Canada announced on June 11 that the doses would not be released due to concerns that they may be contaminated by a different vaccine.

The department has spent the last six weeks conducting a quality review of the 310,000 doses, which have been held in quarantine since they arrived in Canada on April 28.

Upon completion of its review, Health Canada said there are “concerns” regarding a drug substance that was produced at the Emergent BioSolutions facility in Baltimore, Maryland.

The drug substance was manufactured during the same time that one batch of vaccines was contaminated by the components of a different vaccine.

A drug substance is the active ingredient in a vaccine. The substance of concern was used in the Johnson & Johnson doses sent to Canada.

“Health Canada was unable to determine that this shipment of Janssen vaccines meets the department’s rigorous quality standards,” they said.

“To protect the health and safety of Canadians…Health Canada will not be releasing the shipment.”

Janssen Pharmaceuticals is a division of Johnson & Johnson.

Health Canada initially paused the distribution of the Johnson & Johnson vaccines on April 30, after an inspection of the Maryland plant found “multiple areas” of concern.

The department said it plans to conduct its own onsite inspection of the facility to ensure that any vaccines sent to Canada in the future are safe.

The inspection will take place sometime this summer. Until it has been completed, Health Canada will not accept any products or ingredients made at the site.