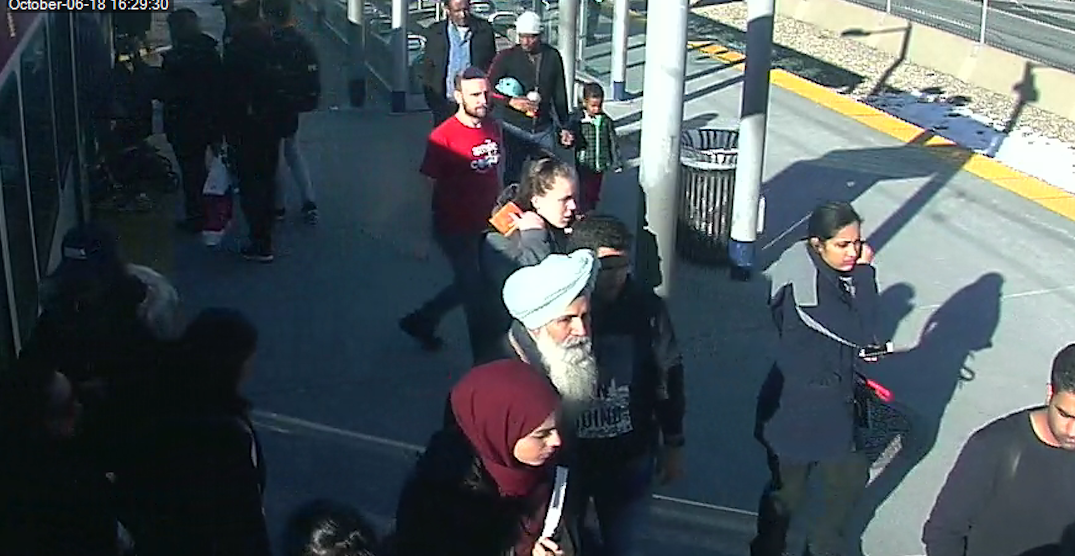 A man alleged to be the victim of a hate-motivated crime is being sought by the Calgary Police Service.

A release from CPS states that the alleged assault took place on Saturday, October 6 at around 4:30 pm on a southbound CTrain.

Reports to police stated that the train had been arriving at Rundle Station when a man allegedly began yelling at a South Asian Sikh man and saying that he should “go back to his own country.”

Police believe that the confrontation was completely unprovoked, though eventually escalated to the first man allegedly hitting the other in the head with a piece of cardboard.

The release states that the two men both exited the train at Rundle Station, with the alleged assaulter “continuing to yell racial slurs,” before they departed in separate directions.

Police also noted in the release that, while no additional charges are laid as a result of police finding that a crime was motivated by hate — which, by CPS’ definition, “are crimes where the offender is motivated entirely or in part by bias, prejudice, or hate that is based on any of 10 personal characteristics of the victim,” namely race, national or ethnic origin, language, colour, religion, sex, age, mental or physical disability, sexual orientation, or gender identity or expression — any evidence of hate-motivation can be presented before a judge and may result in a stronger sentence.

The alleged assaulter was located by police with the help of a witness who had been on the train, though the victim was not found.

Police are now hoping that the victim will come forward to provide a statement, or be identified through photos provided by CPS, which can be found below.

Anyone who may know further information about the incident is asked to contact the Calgary Police Service’s non-emergency number of 403-266-1234, or anonymously through Crime Stoppers by calling 1-800-222-8477 or visiting their website. 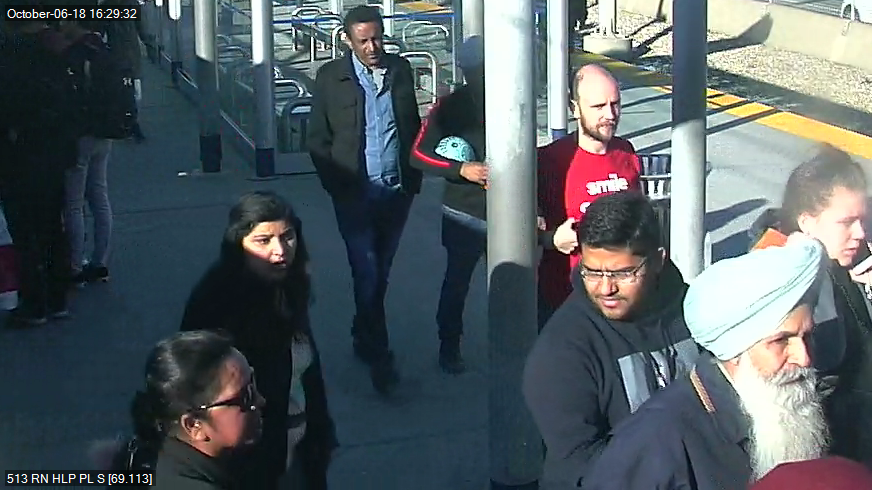