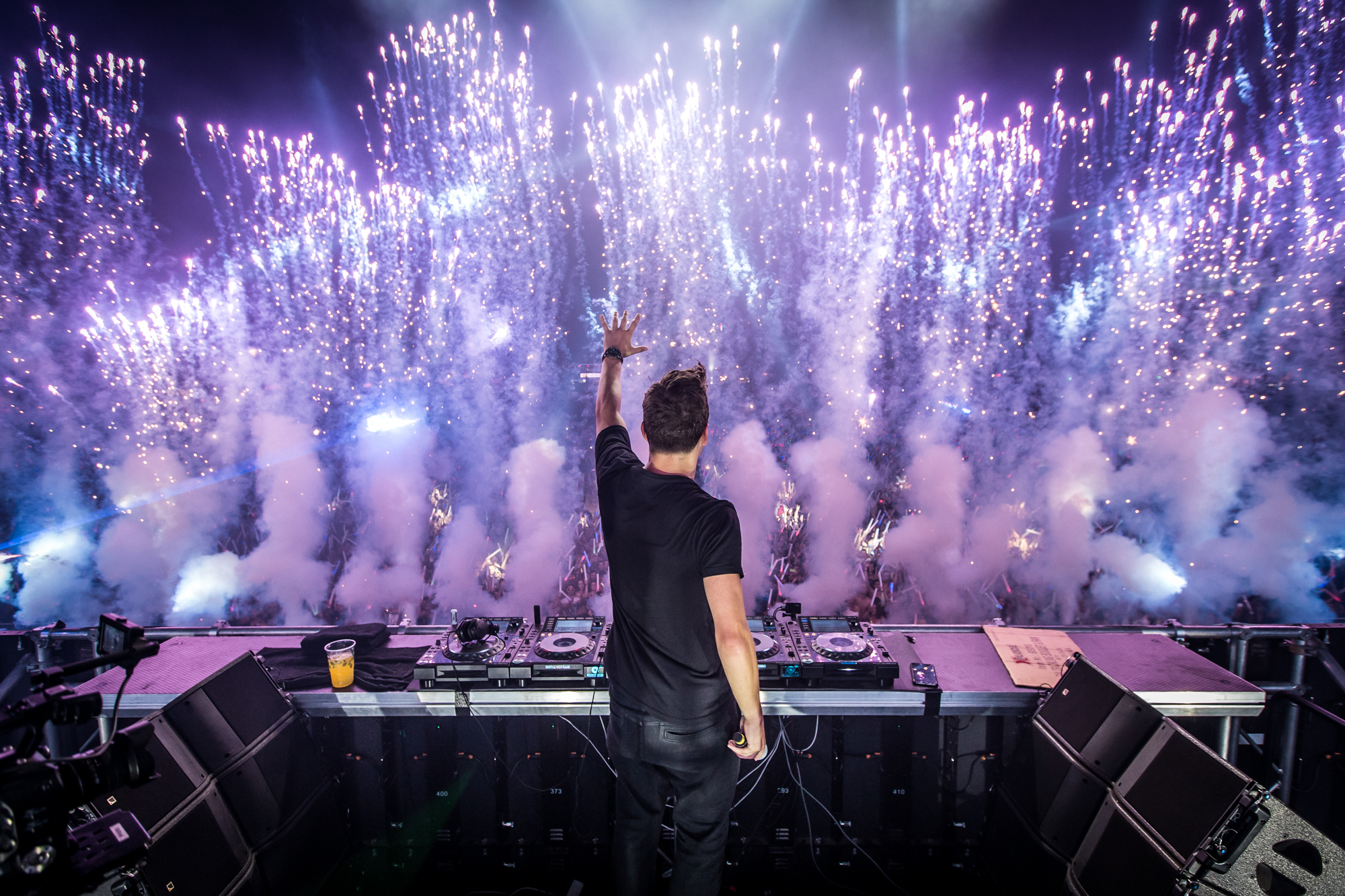 No plans for Halloweekend just yet?

If you’re an EDM fan in Calgary, we’ve got you covered.

Monster Massive, the legendary EDM concert-turned-Halloween-party, is returning to Calgary for a night of heart-pumping beats, unbelievable drops, and legendary performances on Saturday, October 26.

Headlining this year’s event is one of the world’s biggest DJs and producers, Martin Garrix. EDM fans know that even though Garrix is only 23 years old, he’s incredibly popular in the genre. Hello, the guy has 17 million Instagram followers, so you know he’s going to put on a great show. 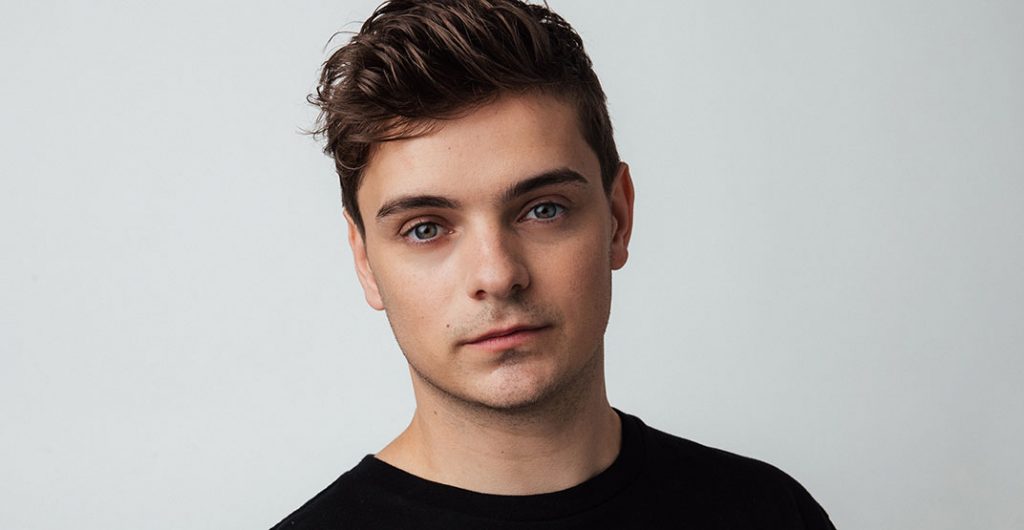 Expect to hear tracks from legends Cosmic Gate, Julian Jordan, SNBRN, and Vicetone, all of whom will be collaborating on the incredible event happening at Calgary’s Big Four Roundhouse.

Suffice to say, this is one of your only opportunities to see not just one, not just two, but five of today’s best electronic performers take to the stage.

Tickets for the Monster Massive all-ages event in Calgary start at $109.95 and can be purchased now via Ticketmaster. Tickets are moving fast, though – you’ll need to act quick to get one of the last remaining VIP tickets!

Or better yet, we’re giving away two tickets to what’s sure to be a Halloweekend night you’ll never forget.

To enter for your chance to win two tickets to Monster Massive at Calgary’s Big Four Roundhouse on October 26, 2019, do at least one of the following:

Contest entries will be accepted from the time and date of publishing until 11:59 am on October 25, 2019. One winner will be chosen at random and contacted through the platform they used to enter.