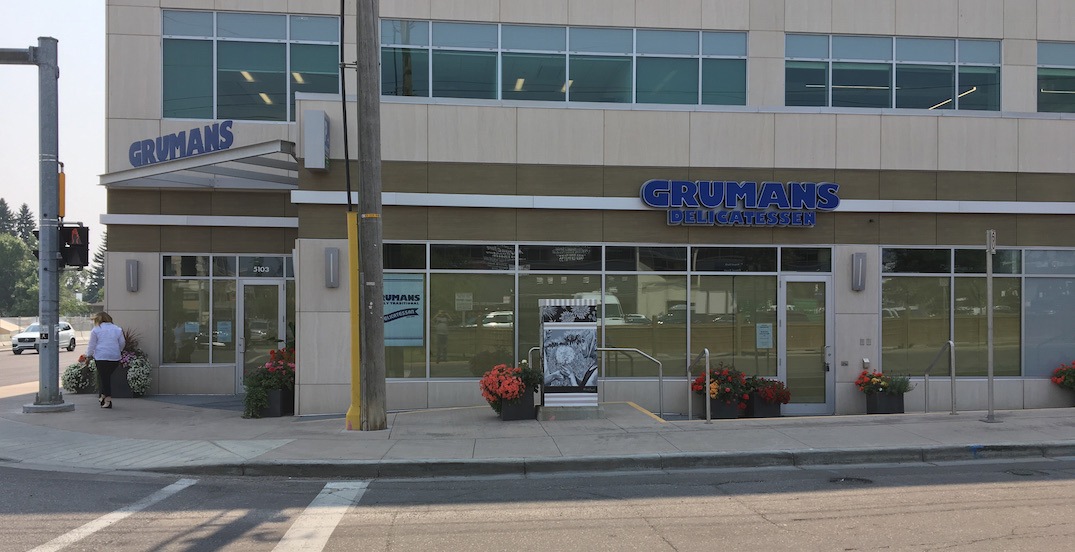 Setting up shop in the Britannia area on Elbow Drive, the first “satellite” Grumans will focus on giving locals a chance to stop by to pick up deli items to go, as well as offer seating and a menu of Grumans eats.

Grumans owner/operator Peter Fraiberg tells Daily Hive that the new location will give Calgarians who don’t make it to down town a more community-centred option for picking up their tantalizing potato salad, smoked meat, chopped liver, salami, and more.

Additionally, Fraiberg says this smaller 30-seat location will serve up a location-specific menu, covering breakfast eats for the whole family, from Nutella on Challah toast and their signature bagel sandwiches, to daytime eats from the deli. 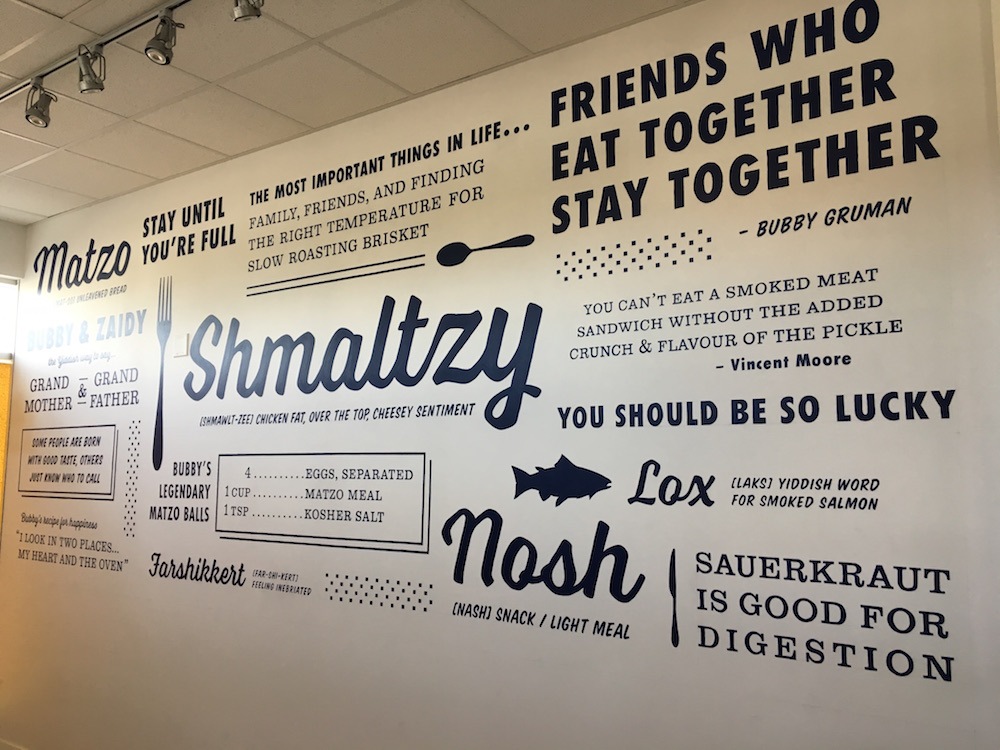 The Britannia Grumans will really emphasize the deli part of the business, with an eye on providing fans with some healthier options, too–Fraiberg notes there’s a workout studio in the building, too, so there’s a built-in clientele for lighter fare like yogurt parfaits and the like.

“Calgary is a city of convenience,” adds Fraiberg, who is pleased to be able to reach a core customer base in the new neighbourhood, and to be able to meet their noshing needs.

Of course, you’ll still find all those delicious deli eats, as well as design elements inspired by the downtown Grumans, like the “Schmaltzy” wall with all the deli lingo.

Now in the finishing stages, the second Grumans is aiming to open on Tuesday, September 5, and will operate Tuesday through Friday from 9 am to 6 pm and Saturday and Sunday from 9 am to 4 pm. 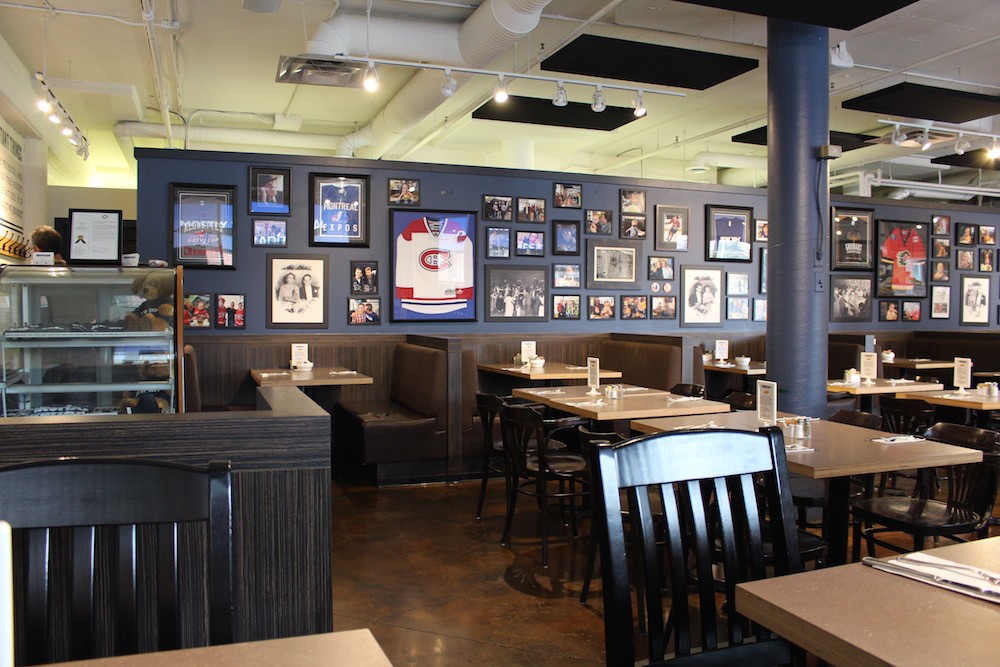 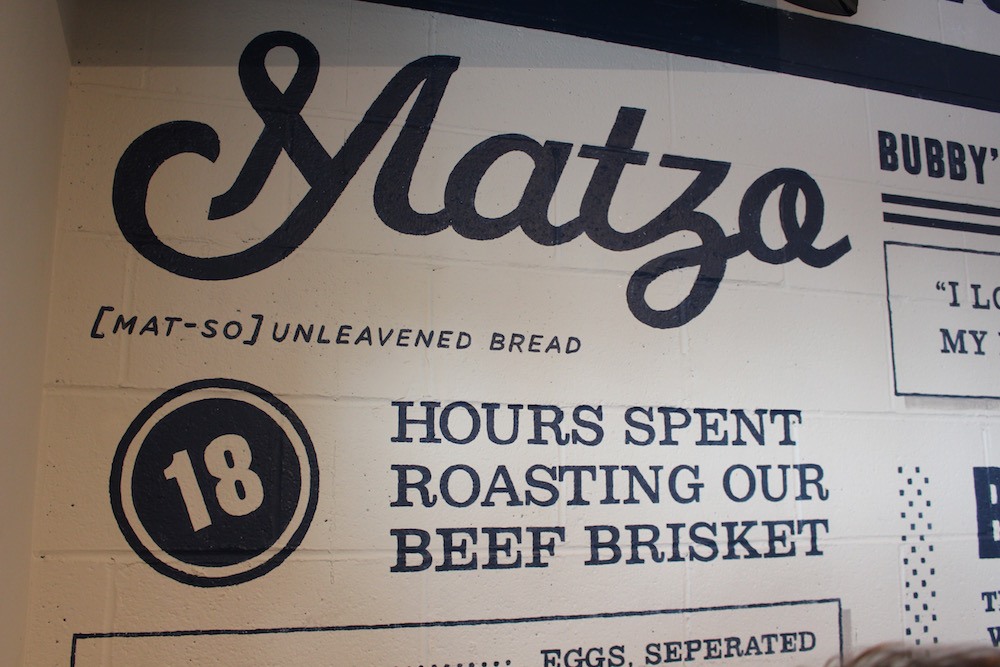