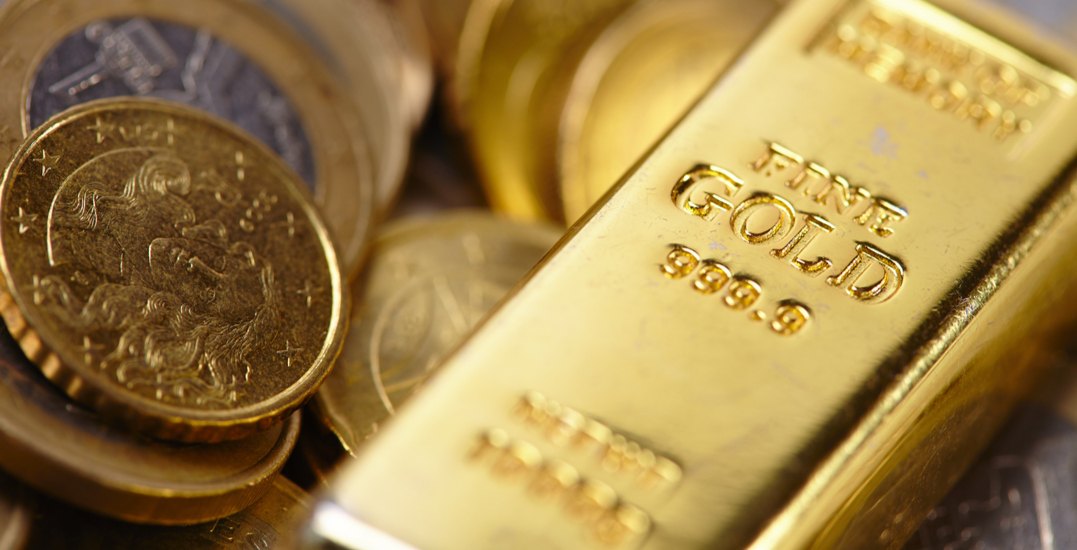 There’s a certificate worth $100,000 hidden somewhere in Calgary.

No, you’re not experiencing a bout of Deja Vu — this has all happened before. Just a few months ago, GoldHunt hid three certificates inside of chests in Vancouver, Calgary, and Edmonton, each worth roughly $100,000 in real silver and gold coins.

Maps containing cryptic riddles were sold to would-be pirates, who spent the next few days trying to track down the small chest containing the final clue.

During the first competition, Edmonton’s treasure was found within just 20 hours, while Calgary’s took five days to be discovered.

Vancouver’s wasn’t unearthed until 10 days after the hunt started… but that wasn’t the end to the adventure for treasure hunters.

GoldHunt’s organizers announced on June 24 that a second hunt would be launched in all three cities, with maps being released on July 27.

The hunt has also been expanded to launch in Halifax, Winnipeg, and Hamilton on August 31 and in Austin, Dallas, Houston, and San Antonio on September 14.

Since Saturday, the search has been on throughout Western Canada, though it appears that the riddles this time around are a little harder, as all three jackpot prizes have yet to be found after three days on the case.

It’s not too late to get in on the fun, as maps are still available for purchase (they instantly send to your email, so you can start hunting ASAP) and $300,000 in treasure is still out there somewhere!