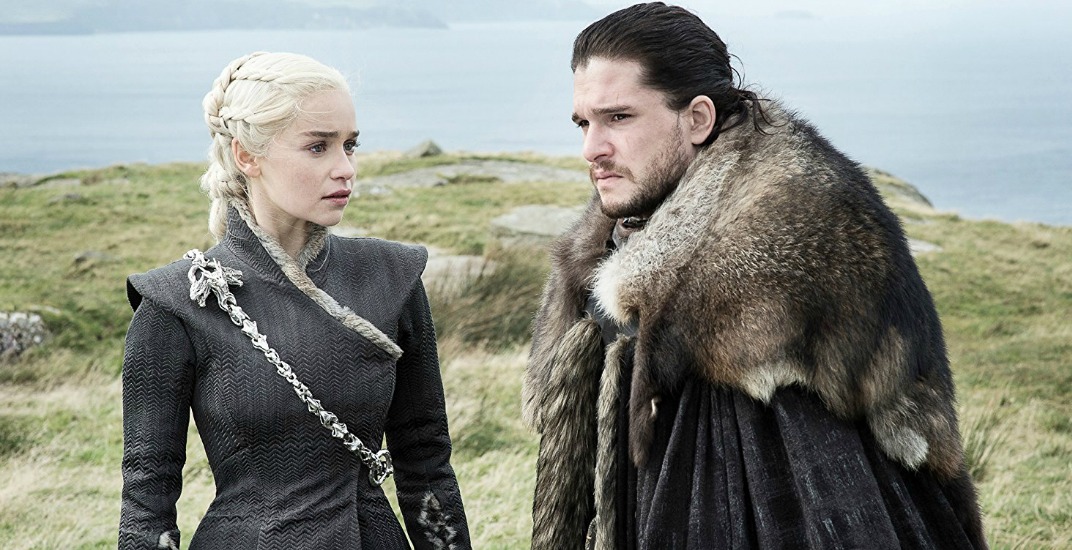 The culturally iconic, decade-spanning, and nervous-sweat-inducing TV show Game of Thrones came to (what some fans have deemed) a bittersweet ending on Sunday.

The critically-acclaimed show wrapped up its eighth and final season after just six episodes, drawing a close on a much-beloved (though, in some cases, hated) cast of characters.

If you haven’t seen the finale yet, please click away now, because Spoilers Are Coming.

According to the after-episodes credits, the final episode was partially filmed on location in Alberta, and featured the work of a Calgary Unit — the same unit that was featured in the credits of season eight’s episode three: “The Battle of Winterfell.”

It is known that Game of Thrones has used the wolves from Instinct Animals for Film as stand-ins for the show’s mythical direwolves, and Jon Snow’s companion Ghost made an appearance at the end of the finale, finally receiving the Pet That Was Promised. 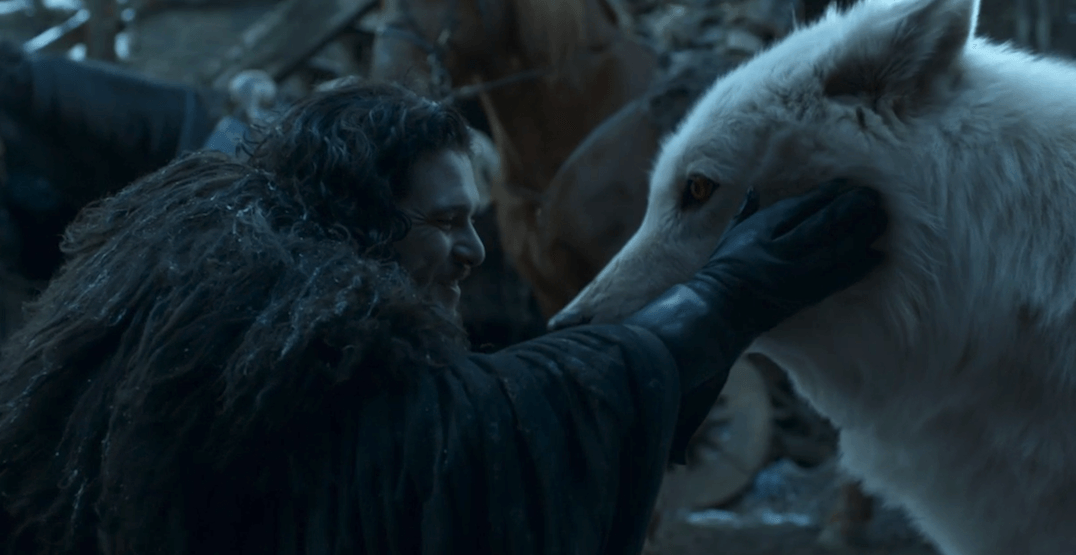 It’s not entirely clear exactly which scenes were shot in our Wild Rose Country, but a keen eye during a rewatch (or re-rewatch) may just be able to figure out where home might be — we’ll just assume it’s one of the snowier locales.

The credits even noted that the scenes were produced with the assistance of the Government of Alberta, Alberta Media Fund, meaning that all tax-paying Albertans had a small hand in creating the biggest TV show to ever air.

While fans may be sad to see the Game of Thrones come to a close (or, in some cases, relieved), any experienced viewer will be familiar with the phrase valar morghulis — and just as “all men must die,” all show must, eventually, end.

But hey, at least we still have the last two A Song of Ice and Fire books to look forward to… if they’re ever actually finished.