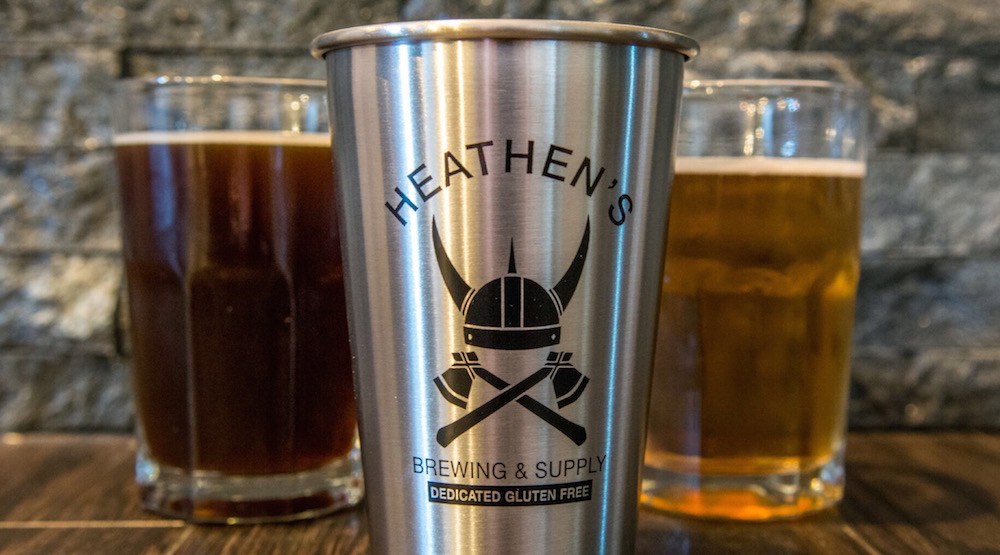 A Calgary based husband and wife team are hoping to bring Western Canada’s first 100% gluten-free craft brewery to Calgary in 2018.

Wes and Jackie Maxwell, owners of Heathen’s Brewery, have launched a crowdfunding campaign to help raise start-up capital for the brewery. With a target goal of $150,000, they hope to have the brewery operational by early 2018. 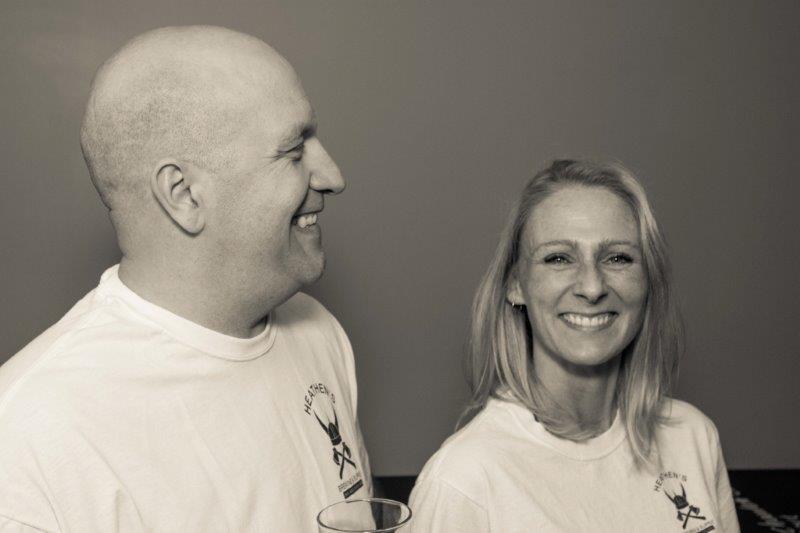 The idea came from when Jackie was diagnosed with Celiac in 2011 and Wes started looking for Gluten-free beer. It comes as no surprise there is a limited supply in Canada, and so, being the entrepreneurial type, they set out to create their own.

The brewery has a number of recipes already planned including:

Heathen’s goal is to showcase to all people – those with Celiac and those without– how distinctive and enjoyable Gluten Free beers can be. The brewery’s design will utilize a Viking theme and the owners will seek out hand-crafted furniture, wrought-
iron fixtures and art from local artisans.

You can find out more about the brewery via their website and of course through their Indiegogo campaign.