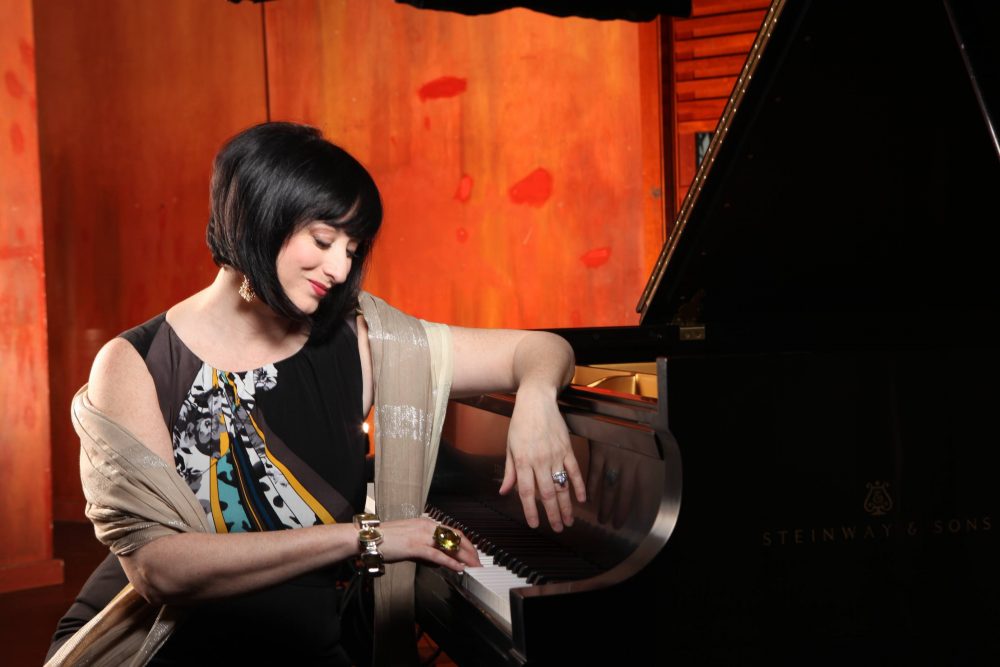 The temperature isn’t the only thing that’s rising this month. Calgary’s diverse art show line-up is heating up stages across the city with mysterious plays, captivating soundscape installations, symphonic sounds, and a vibrant jazz festival.

From theatre production debuts by local and travelling talents to recurring crowd-pleasing favourites like Calgary Civic Symphony’s POPERA, there is no shortage of creativity in Calgary.

Here are 10 of the must-see and experience art events happening during June.

This multidisciplinary installation will intrigue your senses and your mind. Andrea Roberts brings together sound using early recording techniques, vocal incantation, and drones mixed with groupings of prints and sculptures to explore feminist resistance in the context of neoliberal capitalism.

Ending its 41st season on a high note, the Calgary Civic Symphony brings back the popular POPERA show full of lively operatic classics by Mozart, Sondheim, Bernstein and more.

Widely-produced in the US for over two years including a Broadway production directed by David Schwimmer, Sex with Strangers makes its Canadian debut. In a story about a growing connection between a blogger and a book writer both with literary ambitions aiming to do all they can to succeed, this love story explores their burning desires, secret agendas, and the powers and struggles created by our digital-dominated world.

Happening on stages throughout the city including performances at Inglewood’s Ironwood Stage and Grill, Lolita’s Lounge, and with a main concert featuring multi-JUNO award-winner, pianist Renee Rosnes in a duo with bassist Neil Swainson at MRU’s Taylor Centre, this four day festival will jazz up Calgary’s summer.

Everyone We Know Will Be There: A House Party in One Act

A 17 birthday is about to be celebrated as an audacious teen throws a house party while his parents are vacationing on a yacht. No seats are assigned to enjoy this play exploring teenage identity. Set in a residential home, you will be immersed in the party as you follow one of the cast’s five characters to experience their side of the story intimately.

The Suncor Stage One Festival of New Work

Marking the 30 anniversary of Stage One supporting theatrical creation, development, and production of one-act plays, you can catch local talent with up to three shows debuting per week at Lunchbox Theatre.

Based on a true serial murder case known as ‘The Brides in the Bath’ that was committed By George Joseph Smith in England between 1912 to 1914, this lyrical production of the story of three murdered wives is breathtaking. The three-character cast delves into each of the wive’s stories from their devotion to their husband to their last breaths. 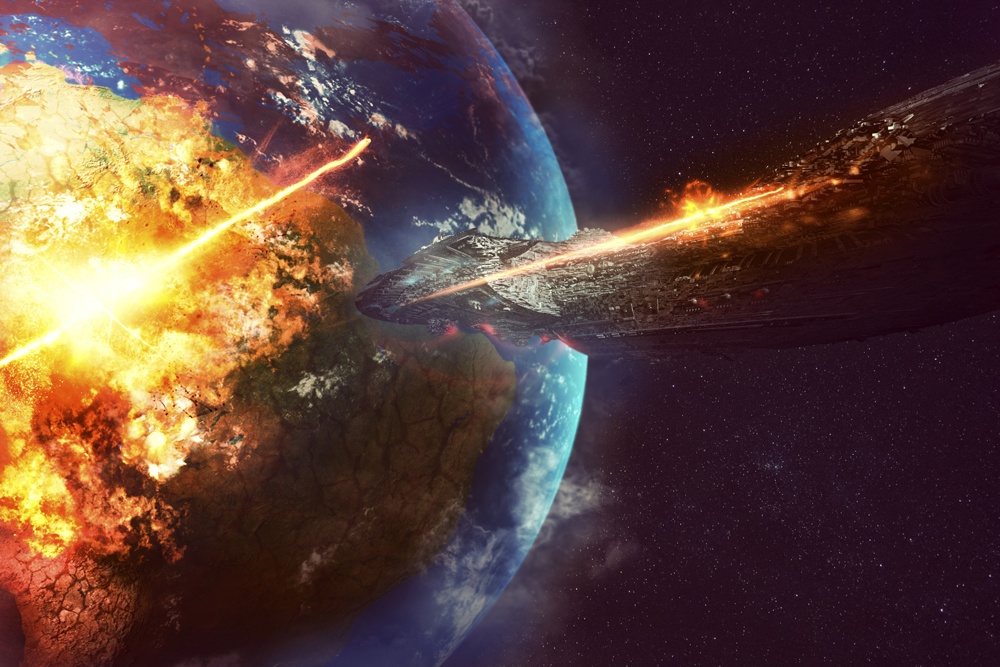 Paired with astronomy images by astronomer Dr. José Salgado, this orchestral homage to Hollywood’s Sci-Fi film and TV themes will have you humming the familiar tunes and feeling out of this world.

Shakespeare by the Bow: As You Like It – Theatre Calgary

Featuring up-and-coming actors, this Theatre Calgary production is front and centre on the most beautiful stage of all—Prince’s Island Park. Pull out a picnic blanket and bring along some snacks and enjoy watching Shakespeare’s As You Like It against a summery backdrop.

Showcasing local poets mixing sounds, styles, and strong personalities in front of a panel of judges, the Calgary Poetry Slam reveals the hidden spoken word community to create an energetic and captivating event.