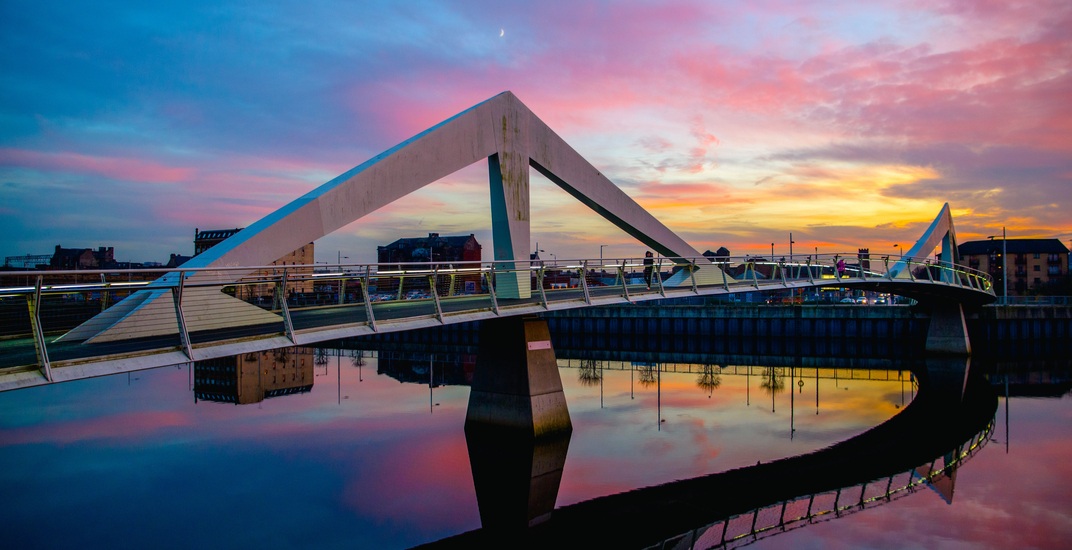 It may only be Halloween season, but it’s never too soon to start planning that next summer getaway.

Your wallet will be thanking you, too, as flights to Glasgow, Scotland are going for an insanely cheap $668 roundtrip.

The trip would be in either August or September, but there’s nothing wrong with having something to look forward to down the line – especially if that something is a visit to Scotland. 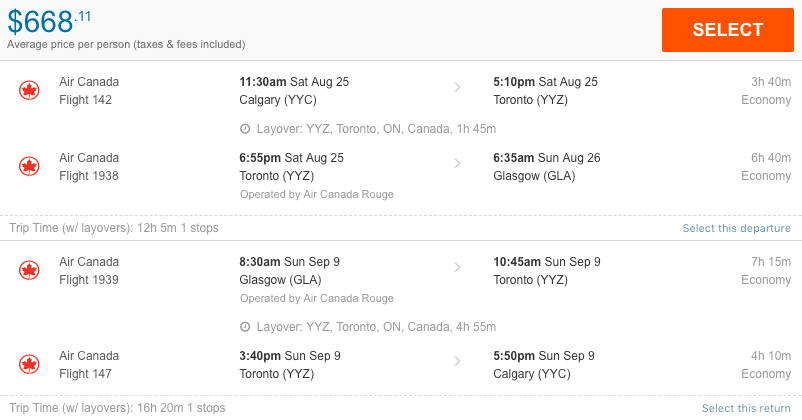 By the time the trip rolls around, you’ll have completely forgotten about spending that money anyway, so think of it as buying yourself a gift for the future!

The deal was discovered by Chris Myden of YYC Deals, and can be found by searching the following date combinations on Flighthub:

Longer trips are available if you simply switch up the starting and ending dates.

Each of the flights will have a layover in Toronto, and you may have to click on the “1 stop only” tab in Flighthub to make sure you aren’t signing up for the two stop flights (though they are $5 cheaper).

Have a great trip!