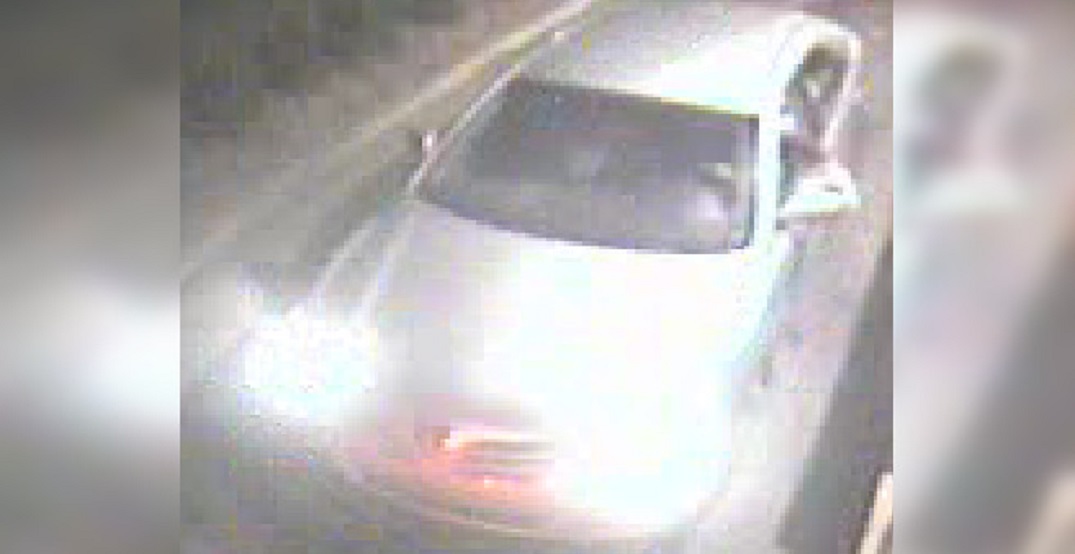 A seven-year-old girl is suffering burn injuries after a hot beverage was allegedly thrown at her and her father in a road rage incident.

A release from the Calgary Police Service states that the incident occurred on Saturday, August 15, just before midnight when the girl’s father had to brake to avoid colliding into a car that had been running a red light at 39th Avenue NE and 34th Street NE.

He honked his horn at the car, and when both cars were stopped at a red light at 39th Avenue and 34th Street NE, a man from the offending vehicle allegedly got out of the backseat and threw a hot beverage through the father’s window.

The contents missed the driver but splashed onto his seven-year-old daughter, burning her face and shoulders, according to the release.

When the suspect reportedly got back into the vehicle which drove off towards 44th Avenue NE.

Police state that there were three people in the silver, four-door sedan, and describe them in the release as follows:

The young girl was taken to hospital and treated for second-degree burns.

Anyone with information on the incident or the identities of the suspects is asked to contact the Calgary Police Service’s non-emergency number at 403-266-1234.