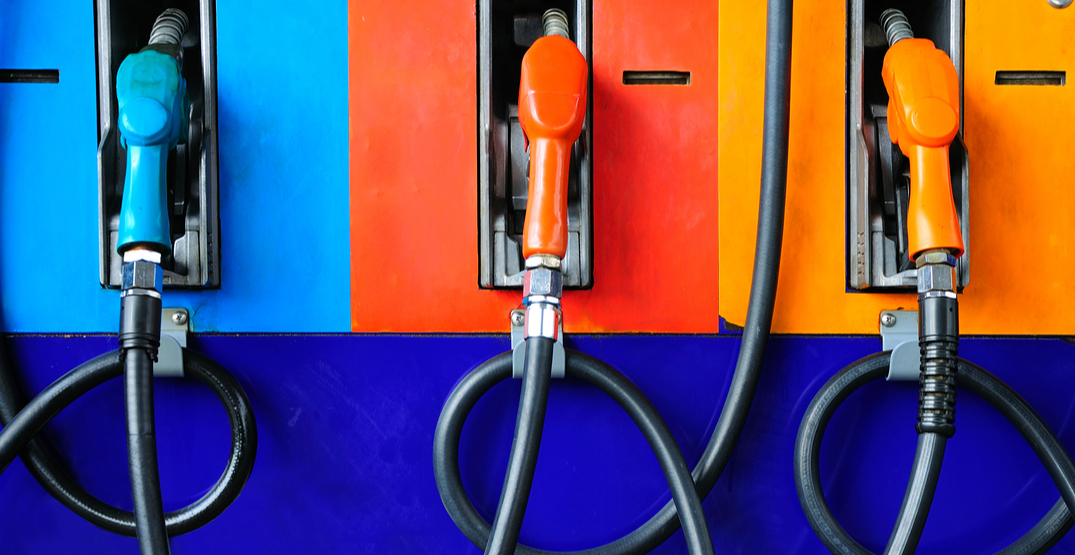 Saturday might be a good day to fill up the tank if you’re a driver in Alberta because a gas price analysis service forecasts prices are going to drop.

Gas Wizard predicts prices in Edmonton and Calgary will drop by approximately five cents per litre to $1.719 and $1.759 on July 23.

The price of premium fuel is also being forecast to drop by five cents per litre.

Fuel in Alberta’s two biggest cities will remain above the price in spots like Toronto, Hamilton, Ottawa, and Windsor, according to Gas Wizard.

So text your friends and call your parents to warn them to try and coast and fumes if they have to until Saturday. We have to save the most money we can!

If you are looking for the best deal on gas, the lowest price at the pump seems to be just south of Edmonton, with prices around Leduc sitting at $1.599 per litre.

If you are taking a little road trip west this weekend, gas prices in the $1.599 per litre range can also be found in Drayton Valley, Thorsby, and Calmar, according to GasBuddy.