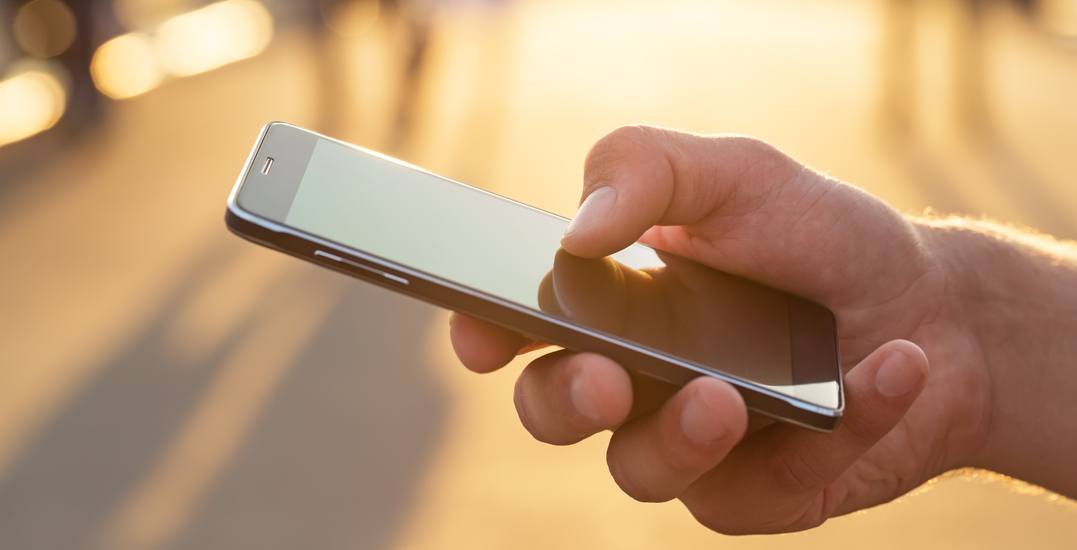 At this point it’s probably easier to ask who hasn’t gotten the now infamous text messages from Mary or Ryan.

Albertans’ phones have been bombarded with robo-messages from the provinces two biggest political parties as we head closer to the yet-to-be-called provincial election.

The United Conservative Party (UCP) has been sending out a mass message from someone claiming to be “Mary,” asking the recipient who they plan to vote for later this spring.

Many Albertans have tried asking Mary a question in response, though are only met with a prompt to give their postal code to the seemingly-robotic texter.

The New Democratic Party (NDP) has been doing something similar, though instead of asking which party the person plans on supporting, he’s actually asking whether or not they support Rachel Notley’s Caucus.

NDP is doing the same thing “Ryan” from NDP messaged me and I have never shared my number with them pic.twitter.com/RtS5a5TEP7

While Ryan does not ask for any postal codes, he has been equally as silent in answering questions brought up by constituents that he (or those who programmed him) has prompted with his initial question.

One Twitter user, Rob (aka @leaningcowboy), actually received a response by asking about UCP’s Mary, though the reply came from a person named Cody on Ryan’s behalf:

Impressively(?), I received a text from “Cody” with the AB NDP making reference to the reply I had to “Ryan’s” text last week. #ableg pic.twitter.com/hvXUblFyvU

Some people have voiced their annoyance at the text bots over Twitter, while others have been having a bit of fun knowing that their response likely wouldn’t be read or responded to:

Ryan from the NDP texted me pic.twitter.com/lVW1dmbv7Y

Movie pitch: “You’ve Got Mail”, except with Ryan from the NDP and Mary from the UCP. #ableg

Mary from the UCP has even gotten her own (fan-made) Twitter account, with her bio reading “Generically-named sender of unsolicited texts. Totally a real person.”

I always forget to text back. It was the cause of my first two marriages unraveling. Go ahead and post your screenshots and I’ll do my best to answer your questions. #askMary https://t.co/sccrf5wzPA

It appears that Mary may have been replaced with Lisa, and at least one instance of a Sarah, but we’ve been assured that Mary has not, in fact, been fired.

Let this serve as a warning to the rest of you. Never leave your phone unattended while you go to the staff room for a second piece of cake.

You think you’re doing something nice by getting your boss a “It’s really not that bad” confectionary and this is how you’re re-payed. https://t.co/jbmDWsjbXB