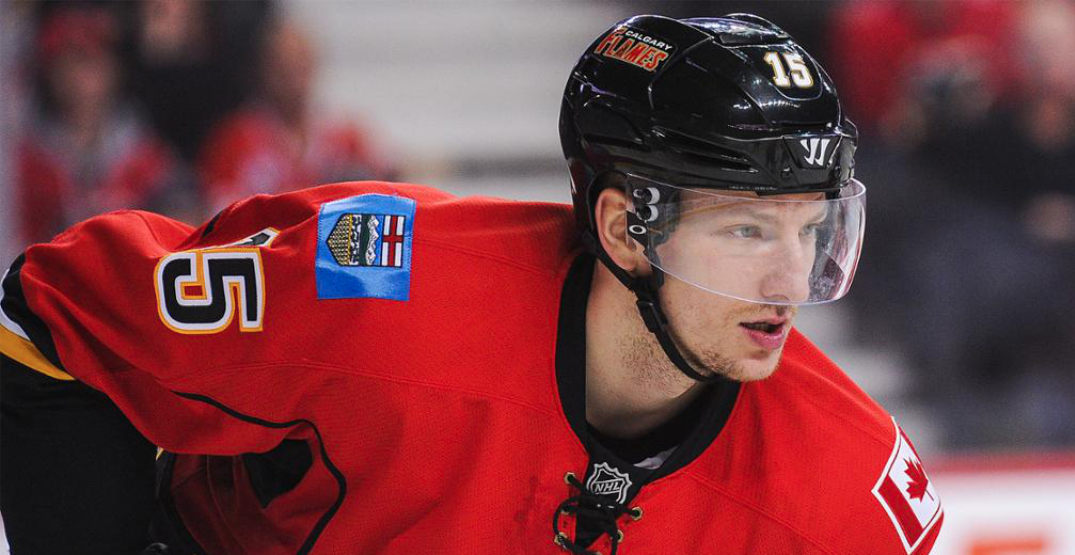 Ladislav Smid has hung ’em up.

The former Calgary Flames and Edmonton Oilers defenceman is retiring from professional hockey at age 36, according to Czechia outlet genus.cz.

“I have thought about my decision several times, but I want to follow my first word and not change it,” Smid said, according to Google Translate. “Sometimes I thought I’d add another season, but then I remember my kids in Canada and see videos [and] I miss them. They are already seven, they perceive the world a little differently, and they need Dad [by their] side.”

Smid’s club team, Bílí Tygři Liberec, was eliminated in a 5-4 overtime loss to HC Sparta Praha in the second-longest match in Czech Extraliga history. He played 41:43 in the loss — a record for the league.

The blueliner said before the season that this year would be his last.

“I mainly want to be with my family and see my friends as much as possible before I fly to Canada,” Smid said. “I will stay in the Czech Republic for about a month, and then I have plans in Canada.

“We are building a house there, and I have to take it over. Then I would like to get involved in skill coaching or something similar to make my life a little more varied. But I don’t want to run from work to work. I need to enjoy my time off a bit.”

Smid, who was originally selected with the No. 9 pick in the 2004 NHL Draft by the Anaheim Ducks, played 583 games over 10 seasons in the NHL, split between the Oilers and Flames.

A neck injury forced Smid to miss the entire 2016-17 season, but he spent the year scouting, front-office work, and coaching.

He returned to on-ice action with Bílí Tygři Liberec, the club team he grew up playing for, a year later.

He spent the final five seasons of his professional career as an alternate captain before retiring Tuesday.

“It simply came to my notice then,” Smid said. “The next day, I don’t have to go to the cabin or gym, and a similar routine ends. My partner told me that she would set up another program for me so that I wouldn’t be lazy. I may be laughing on the outside, but I’m sad on the inside.”