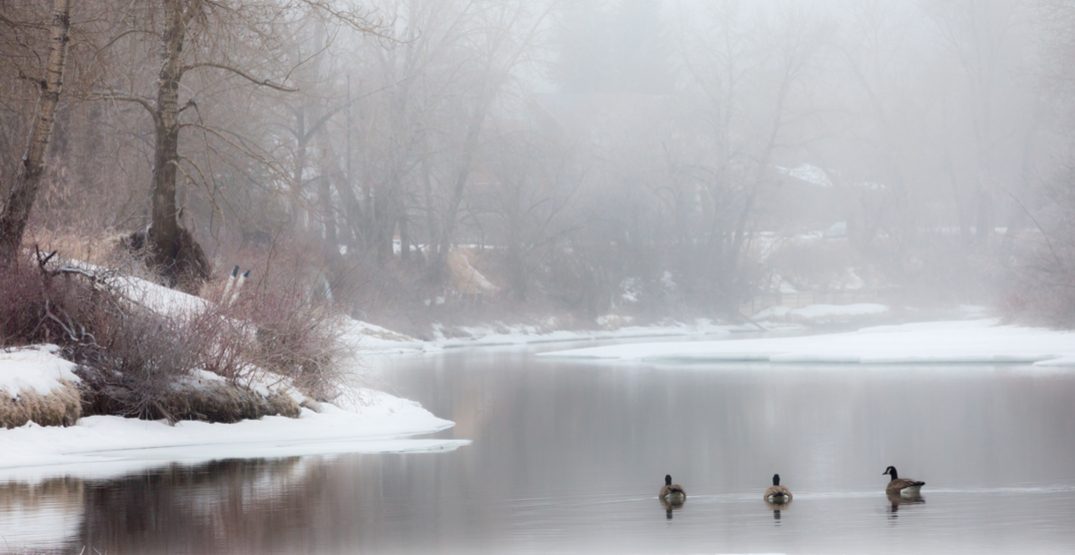 Be sure to keep your eyes open and your headlights on this morning, Calgary, because visibility is seriously limited out there.

Environment Canada has issued a fog advisory warning for the city as of 8:12 am today, warning residents that near zero visibility is expected or occurring.

The dense fog is covering large areas of southern Alberta, though it is expected to dissipate later this morning, making way for periods of snow… if the forecasts are to be believed. 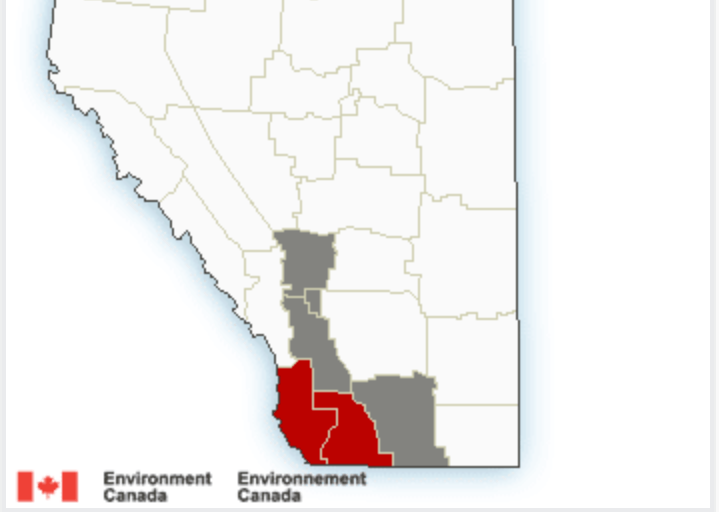 A freezing drizzle can also be expected throughout the morning, only adding to the hazards commuters will face this am.

As always, drivers are encouraged to use caution if they must be on the roadways during this advisory, and to simply avoid travel if at all possible.