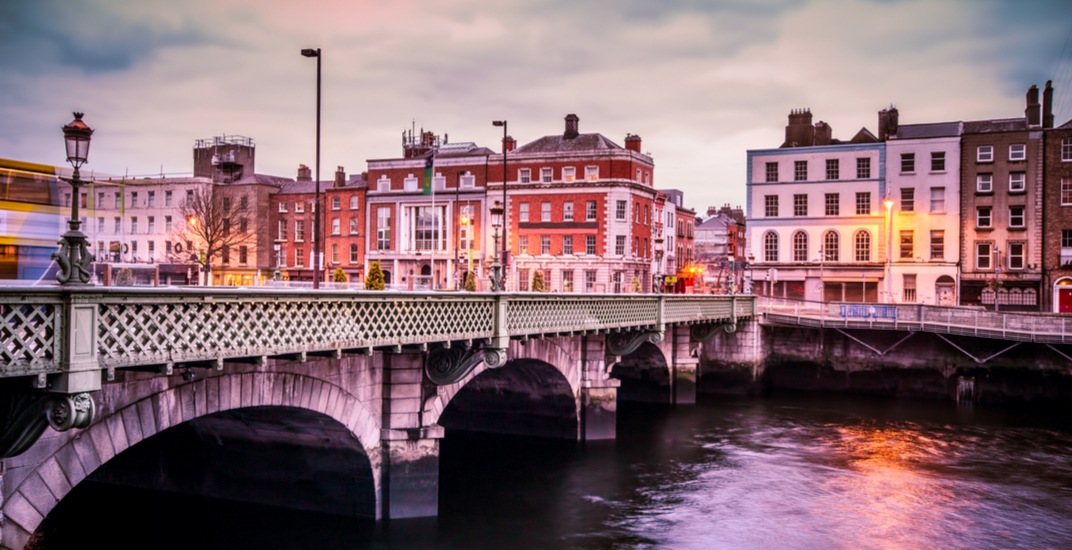 If you’ve ever wanted to visit the land o’ the Irish, now is the time to book.

According to YYC Deals, a drop in prices means that you’ll be able to fly out to Dublin, Ireland on the cheap.

The flights are being operated by WestJet and offered throughout August and September of this year.

Dates are listed on YYC Deals, though keep in mind that these tickets are going quick! 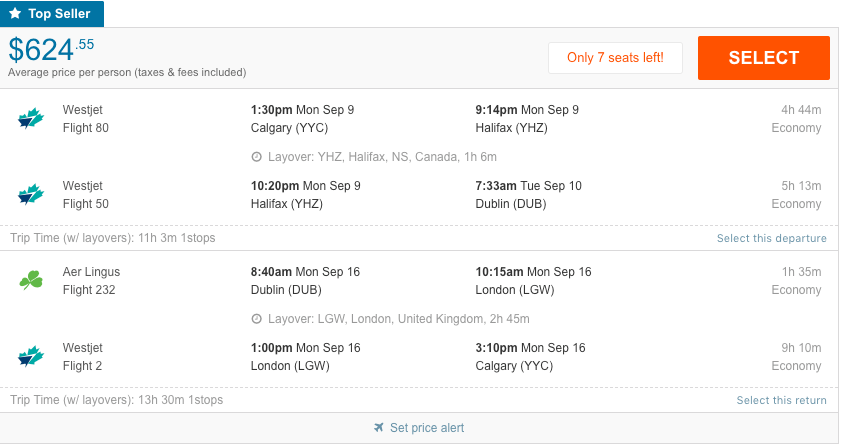 The best way to secure those tickets is to head over to FlightHub and punch in any one of the above combinations.

If tickets are still available, you should see prices ranging around the $600s.

Just make sure you pack something green!